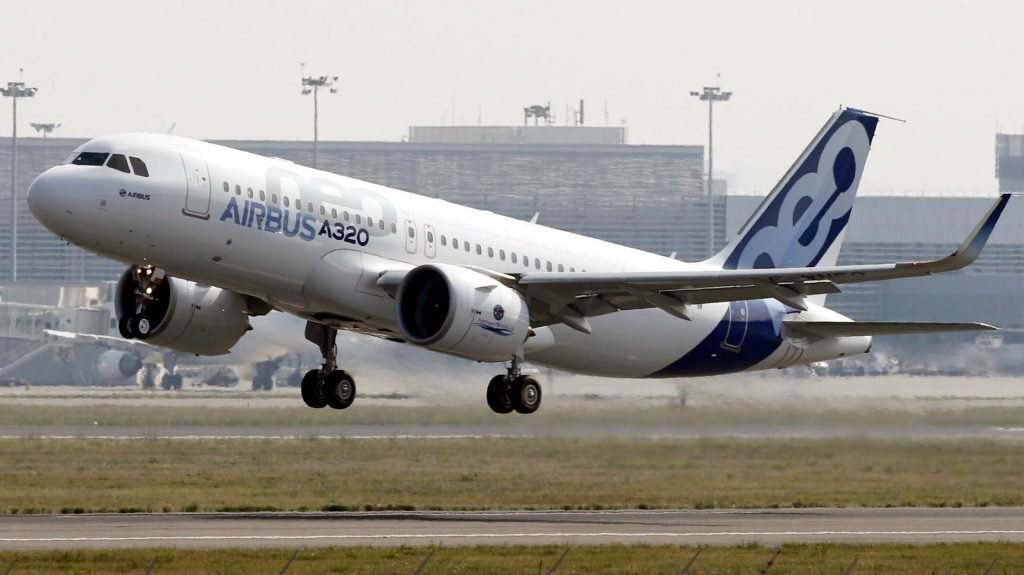 EasyJet will buy 56 Airbus A320neo aircraft and convert a previous order to 18 new A321neo aircraft, the British airline said on Tuesday, fulfilling options in a 2013 deal with the European planemaker.

The British airline said the proposed order, which is subject to shareholder approval, firms up its order book with Airbus to 2028.

Deliveries of the aircraft, which have a list price of $6.5 billion, will begin in easyJet’s 2026 financial year to replace the carrier’s older A319 and A320 aircraft, the company said.

Air travel has rebounded strongly since the lifting of COVID-19 restrictions, with European carriers and airports struggling to meet demand.

EasyJet said its order ensures it will be able to replace older aircraft and use more efficient jets that produce lower emissions and less noise, paying substantially less than the list price thanks to concessions granted in the 2013 agreement.

The planes will be funded from cash flow, sale and leaseback transactions and debt, it said.

“We believe this will support positive returns for the business and the delivery of our strategic objectives,” he said.

Shares in easyJet reversed early gains to trade down 5% in early afternoon deals.

AJ Bell investment director Russ Mould said congestion at British airports might have prompted easyJet to cancel more flights throughout the summer, but it had not dampened its appetite to be a much bigger player longer term.

“There is strategic logic to the deal, but easyJet must first obtain approval from shareholders who might be feeling angry at how its share price performance has been weak this year,” he said.

In December 2020 easyJet agreed with Airbus to defer some deliveries of aircraft under the 2013 deal because the COVID-19 pandemic had put its finances under severe pressure.

The Airbus order had proved a source of dispute with easyJet’s biggest shareholder, Stelios Haji-Ioannou, who had opposed the investment at the height of the pandemic.