Watchdog Warns Of ‘Risks’ To Medical Supplies From No-Deal Brexit 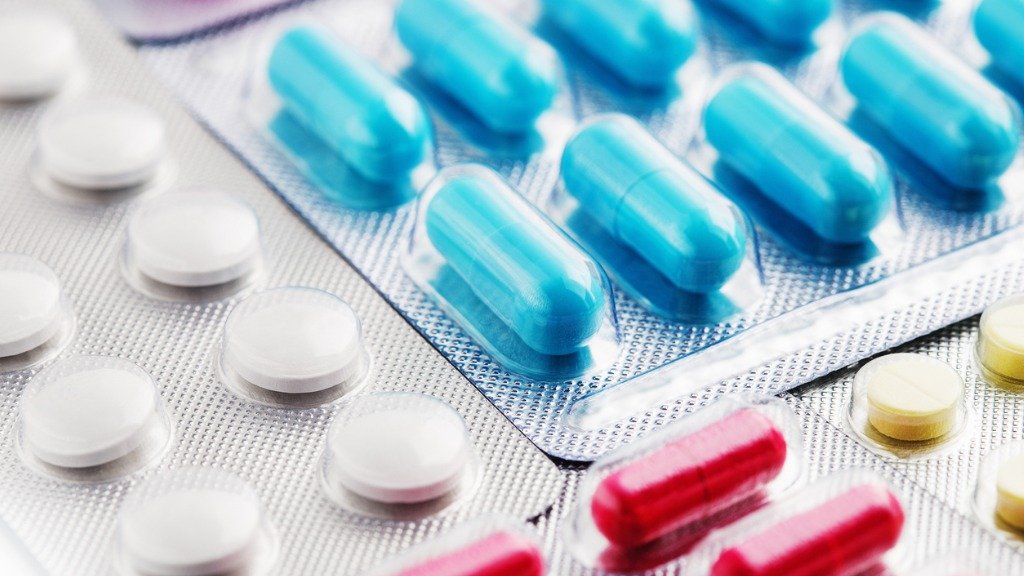 The National Audit Office says additional ferry places may not be ready for October 31, while information on stockpiles is ‘incomplete’.

Ministers still have a “significant amount” of work to do to ensure the continued supply of vital medicines to the NHS in the event of a no-deal Brexit, the Whitehall spending watchdog has warned.

With just five weeks to Britain’s scheduled withdrawal on October 31, the National Audit Office (NAO) said there were still “risks”,  with the Department of Health and Social Care (DHSC) lacking full information about levels of stockpiling.

It said additional freight capacity chartered by the Government for shipping priority goods across the Channel may not be fully available until the end of November – a month after the UK is supposed to have left.

The DHSC also did not know how many nursing homes and other social care providers had followed it advice on “robust” contingency planning for a no-deal break.

“The department has done a great deal of work to prepare for a no-deal exit. However, there remains a significant amount to do before October 31,” the NAO said.

“In the event of a no-deal exit, the department would be working in a highly uncertain environment and operating all the elements of its plan would be a hugely demanding task.”

Meg Hillier, the chair of the Commons Public Accounts Committee which examines the work of the NAO, said the findings were “deeply concerning”.

“I’ve seen countless examples of deadlines missed and Government failing. If Government gets this wrong, it could have the gravest of consequences,” she said.

Of the 12,300 medicines currently licensed for use in the UK, around 7,000 come to Britain either from or through the EU – with the vast majority being shipped across the Channel.

According to the Government’s “reasonable worst case” scenario, the flow of goods could be cut by 40% to 60% on day one of a no-deal break, taking a year to recover something close to current levels.

The DHSC estimates by the end of March 2020 it will have spent more than £87 million in securing continued supplies, while the Department for Transport (DfT) has been allocated £150 million to procure additional freight capacity – mainly for health and social care needs.

But while the DHSC has said it needs the equivalent of 2,326 additional HGV spaces a week, the NAO said the time was “extremely limited” if the shipping was all to be ready for Brexit day.

The DfT has said that it aims to have “as much as possible” by October 31, although it may not come fully on stream until the end of November.

The DHSC meanwhile is setting up its own courier service for transporting particularly urgent goods.

However, testing is not due to start until October 24, although the department has said it is expected to be ready for service from November 1.

The DHSC is also renting warehouse space for manufacturers to stockpile medicines and materials for clinical suppliers, with capacity for 48,000 pallets.

However, while it has asked pharmaceutical suppliers to build up six weeks’ supplies of medicines coming from the EU, the NAO said it had “incomplete information” about the levels of stockpiling.

The NAO also expressed concern that, with 24,000 social care providers in England alone, the DHSC did know how many had followed its advice on preparing to deal with any “disruption”.

The head of the NAO Gareth Davies said the Civil Service had faced an “unprecedented challenge” in preparing for Brexit “in the midst of great uncertainty”.

“In this report I record the progress made by the DHSC, working with others, to secure continuity of supply for both the health and social care sectors should the UK depart without a deal with the EU on October 31,” he said.

“In doing so, I am obliged to point out the work that still needs to be done and the risks that remain.”

The DHSC said “substantial” stockpiles of medicines had been built up and that they were “increasing by the day”.

“We want to reassure patients we are doing everything necessary to make sure they can access the medicines they need after Brexit on October 31,” a spokesman said.

“Combined with other measures, including new transport routes coming online shortly, we can help ensure patients continue to receive the highest quality of care in the same way they do now.”