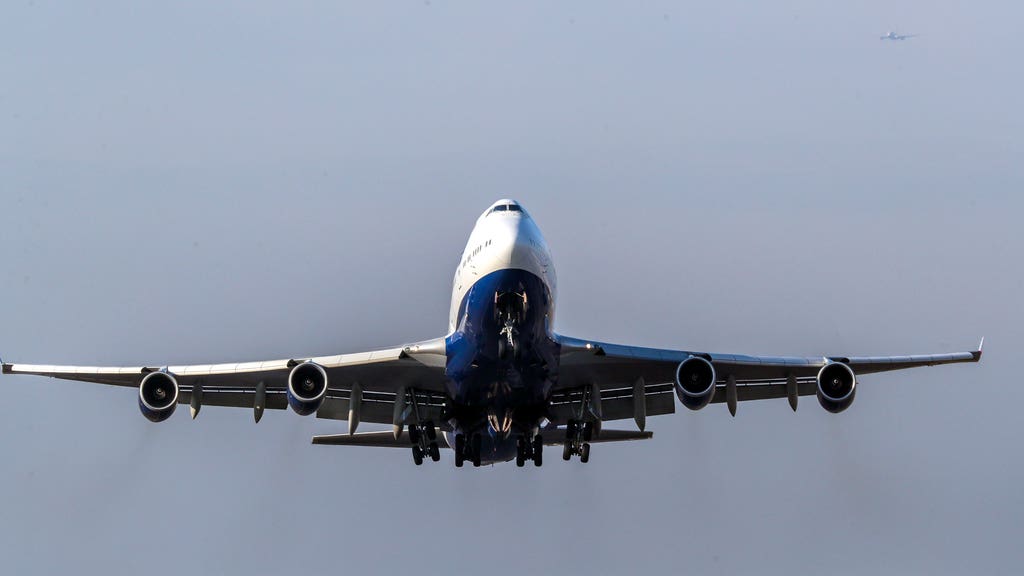 A £3 million competition has been launched to support pioneering research into the development of electric and hydrogen aircraft.

The Department for Transport (DfT) announced it will award up to £50,000 each to businesses and universities carrying out relevant projects.

This could see support for schemes featuring electric chargepoints and hydrogen fuelling tanks.

Transport Secretary Grant Shapps said: “As the first major economy to commit to net zero by 2050, we’ve gone further than any country in the world to slash our aviation emissions – providing leadership, funding and the framework needed to lead the charge.

“Now is the time for organisations and companies to take advantage of the opportunities we have provided to harness the economic and environmental benefits building back better and greener has to offer.”

A partnership between the Government and the aviation industry – named the Jet Zero Council – will meet for the third time on Wednesday.

Its overarching aim is to enable a zero-emission transatlantic passenger flight to operate “within a generation”.

Establishing UK production facilities for sustainable aviation fuels (SAF) is one of its key targets.

SAFs are produced using materials other than crude oil, and produce around 70% less carbon emissions.

They are more expensive than traditional jet fuel, but it is hoped technological advances will reduce costs. 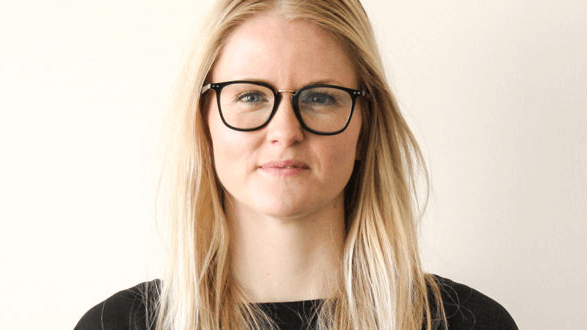 Sofie Berglund at Evoko explains why being curious is key to success, why old prototypes can come in useful and why sometimes you just need to let ... 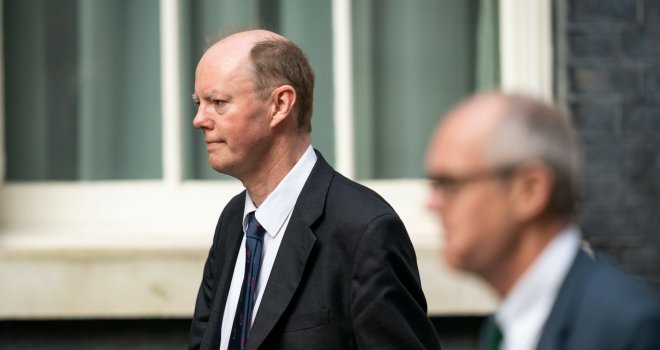 Sage: The 50 Experts Who Have Helped Shape The Government’s Covid-19 Response

The Scientific Advisory Group for Emergencies (Sage) committee is assisting the Government during the Covid-19 crisis.