How To Adapt To A Flat Hierarchy In Your Business 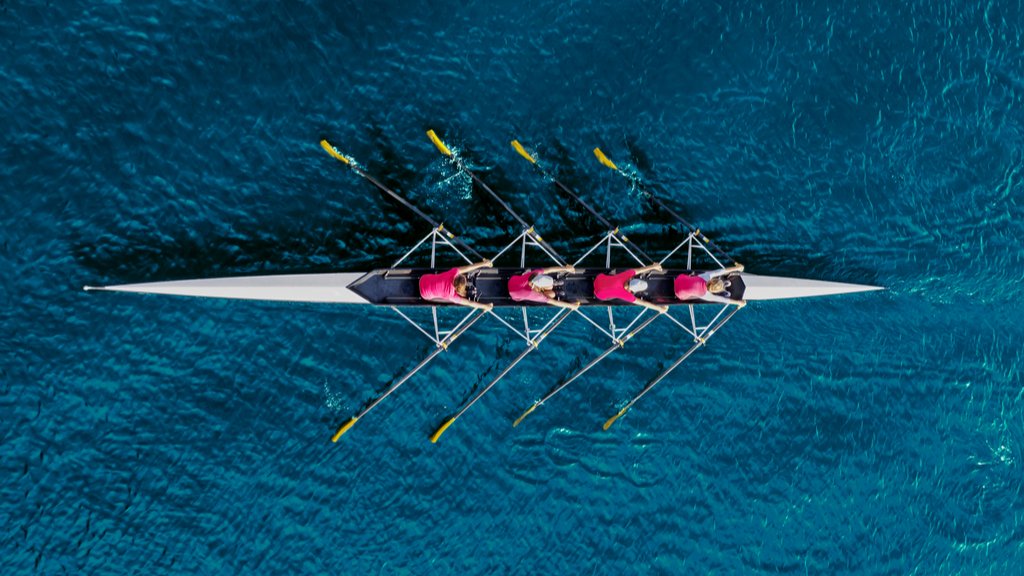 Imagine a scene in a Silicon Valley start-up where you turn up on your first day and ask what your job involves, only to be told: “There are no managers here. You work collaboratively with your team. Together you make the decisions and set your own goals.”

To some this might sound like the stuff of fiction, yet the popularity of the flat hierarchy has blossomed in recent years with high profile companies such as Netflix, Google and even Dutch banking giant ING reported to be moving towards a flat structure.

And of course, companies such as Medium and Gumroad have been championing this approach to business. Or take Elon Musk, CEO and product architect of Tesla, who has this to say in his communication policy to employees:

“Anyone at Tesla can and should email/talk to anyone else according to what they think is the fastest way to solve a problem for the benefit of the whole company.”

This approach ensures ideas don’t get lost in the pipeline and means there’s no chain of command to slow decisions down.

The argument for a flat hierarchy in the tech and gaming sector is strong. It fuels creativity and encourages intelligent minds to come up with the next big idea quickly, allowing direct to consumer products to develop iteratively and respond quickly to shifting demands.

The advantages of a flat hierarchy also mean you can empower your teams, which generally leads to better quality decision making. But this approach isn’t right for every business and making a success of it comes with its challenges too. So how do you implement a flat hierarchy successfully? You could use a company like Planned Ascent, or alternatively follow the tips below.

At MAG Interactive our hierarchy has always been flat, aside from a brief period where we tried a more traditional structure and decided it wasn’t for us.

Our business produces games for phones and tablets, which is a business-to-consumer model. Our goal is for our players to enjoy our games and we have many ways of measuring that, whether that’s how long they spend in the game or our App Store rating.

We found that by setting a simple goal and having good ways of measuring success, a lighter management style was possible.

This meant that we were able to empower teams to give them a greater sense of ownership and job satisfaction, which we found resulted in them making higher quality decisions.

There are ways you can prepare your team for a change in the company hierarchy. One is leadership coaching. Technology such as the Ezra Coaching App, leadership training courses and qualifications provide your staff with the tools they need to take on greater responsibility and prepare them for eventual progression.

Flat hierarchies also result in innovation taking place more quickly when the need for management to sign off on ideas is removed. Instead the team is responsible for making decisions, which means they can respond rapidly and direct change iteratively. It means staff won’t need to come to you for every small decision, which boosts confidence and keeps them working at an efficient pace, benefitting everyone from colleagues to clients.

As organisations strive to address new challenges and opportunities at speed, flatter organisations shorten the chain of command, leading to a faster decision making process and allowing the company to lead where others follow.

Of course, there are downsides. One of those disadvantages is that a flat hierarchy isn’t for everyone. Some people prefer to be assigned tasks from a boss and can find it a hard culture to adjust to.

So, if you adopt a flat hierarchy because you feel it will deliver the best results for your particular business, it’s important that you find employees who will thrive in this environment.

As the studio grew past 50 people, with offices in Stockholm and Brighton, we noticed that communication was becoming more difficult.

For example, different departments didn’t know who to speak to in order to find out information because there wasn’t anyone in charge of a department. To resolve this, we appointed team leads, whose job was not to be a boss of the team, but to act as a point of contact and help to organise.

My advice to other businesses looking to move to a flat hierarchy is this: it’s okay to make mistakes provided you learn from them.

It’s also crucial to set goals so that everyone knows what the company defines as a success. We approached this by asking the teams to set these goals themselves and they were then approved by management, which gave the teams a true sense of ownership of the targets they were working towards. 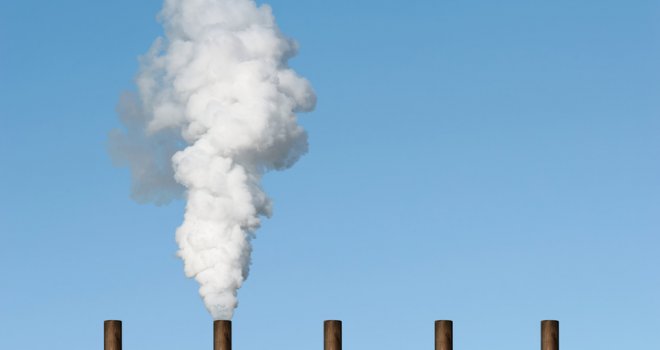 A Guide To Carbon Planning 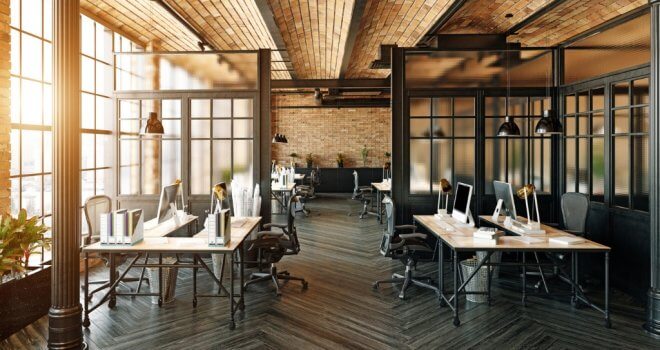 Good design is fundamental to establishing a credible and desirable brand.