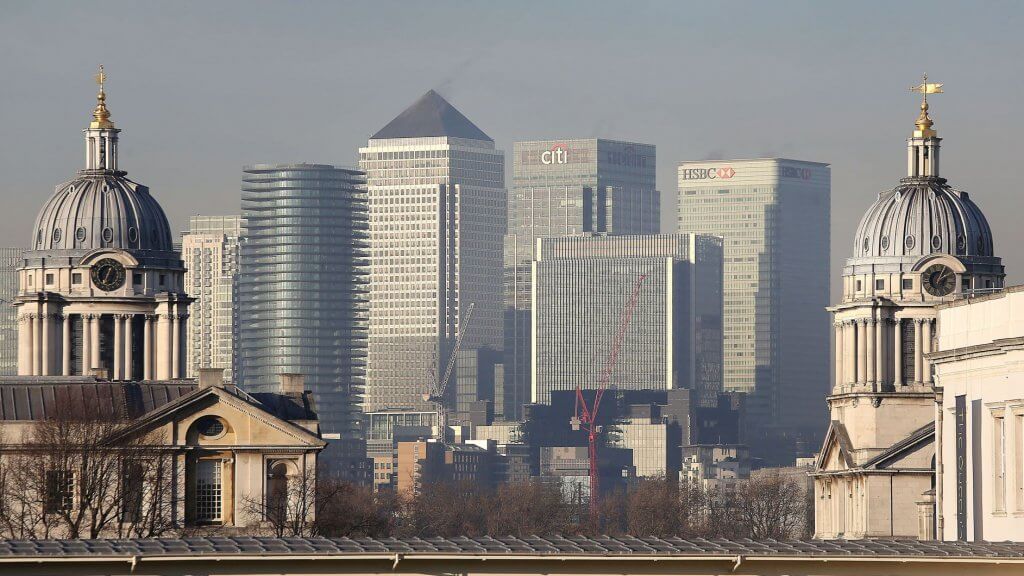 Britain’s accounting watchdog has revealed plans for a hiring push as it bolsters its oversight of audit firms following a string of scandals in the sector.

The Financial Reporting Council (FRC) said it will take on an extra 100 staff, including lawyers and forensic accountants to speed up enforcement investigations.

The FRC is expanding its remit to cover not just the Big Four accountancy giants, but also smaller firms, while it is also increasing the number of audit quality and corporate reporting reviews it undertakes by 25%.

The changes mean the FRC is proposing to increase its levies by 13% to £47.2 million.

It comes as the FRC prepares to shift to a new regulatory body following the government-backed review by Sir John Kingman, which recommended replacing it with a stronger and more powerful watchdog.

In line with Sir John’s calls, the FRC is set to become a new statutory regulator, called the Audit, Reporting and Governance Authority, with the power to sanction company directors.

Sir Jonathan Thompson, chief executive of the FRC, said: “Ahead of the FRC’s transition into the Audit, Reporting and Governance Authority (ARGA) I am determined we use our powers to the fullest, to respond to corporate governance challenges.

“The failure of a major company has significant impact, not just for investors, but for employees and communities.”

The demise of the likes of outsourcing giant Carillion, department store BHS and travel agent Thomas Cook have all raised questions over accounting practices.

Auditors have been heavily criticised for not spotting issues earlier, which could have helped prevent thousands of job losses and pension bailouts by the state.

This has prompted a series of reviews into the audit sector, including the Kingman Review and a report by former London Stock Exchange chairman Sir Donald Brydon published in December.

The Competition and Markets Authority has also carried out a probe into the sector, outlining proposals to loosen the stranglehold of the big four – KPMG, Deloitte, PwC and EY.

This would include an operational separation between their audit and non-audit arms to reduce potential conflicts of interest.

While the Government has yet to formally respond to all the recommendations, the FRC said the “broad direction of travel is clear and the FRC needs to take interim steps to respond appropriately with its existing powers”.

Sir Jonathan added: “The public has a major interest in the health of companies which is why we plan to serve that public interest by using our powers to the fullest within our existing regulatory scope.” 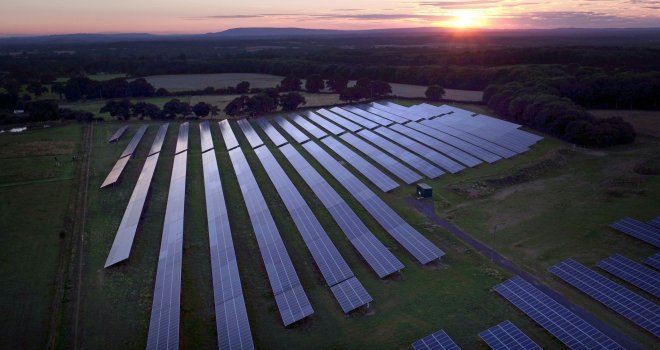 New boss Bernard Looney has set his sights on transforming BP into a greener company. 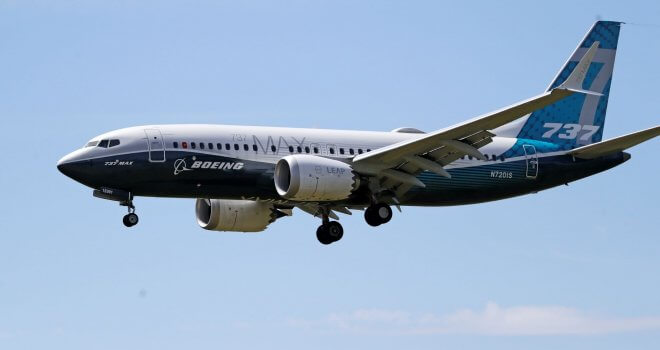 The document from the Federal Aviation Administration follows an 18-month review.