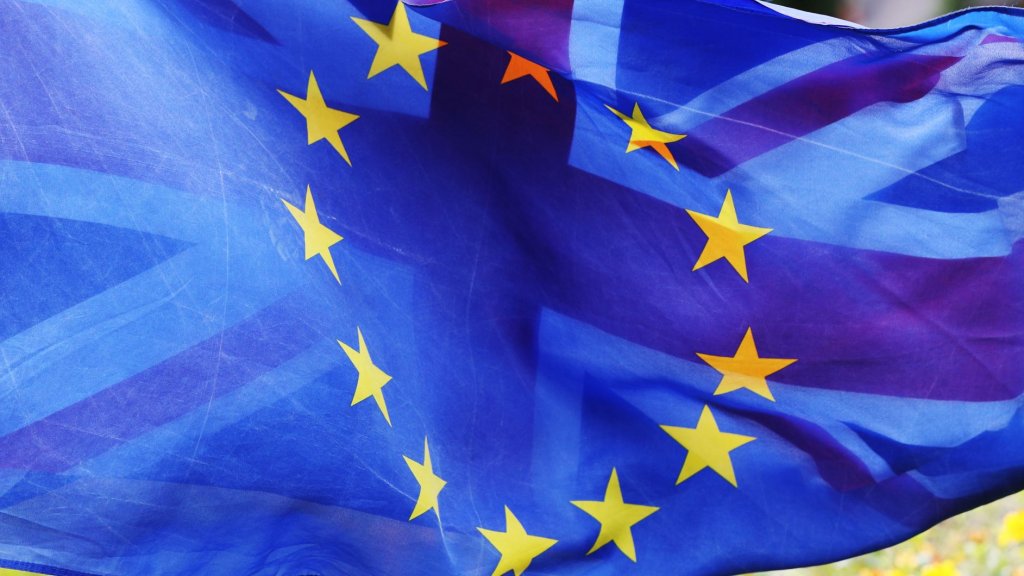 More than 1.8 million people have asked to stay in the UK after Brexit under the Government’s EU Settlement Scheme, new figures show.

A total of 1,860,200 applications had been received by September 30 from nationals and relatives from the EU, the European Economic Area (EEA) and Switzerland, Home Office data published on Wednesday said.

More than half a million applications (520,600) were received in September alone.

Overall, the total number of applications finalised by the end of September was more than 1.5 million (1,524,500).

There were two applications were refused on “suitability grounds”, according to the statistics.

Once granted the status, people can live and work in the UK, use the NHS, study and access public funds and benefits, as well as travel in and out of the country.

Around 88,500 eligible applications were also received from people living outside the EEA.

The scheme allows non-EEA relatives of EEA and Swiss citizens who all currently live in the UK under EU law to apply and obtain a status.

The figures are classed as experimental because they still in the testing phase and not fully developed so should be “treated with caution”, the Home Office paper warned.

EU citizens and their families have until at least December 2020 to apply to the EU settlement scheme.

The scheme asks applicants to prove their identity, demonstrate they live in the UK, and declare any criminal convictions. 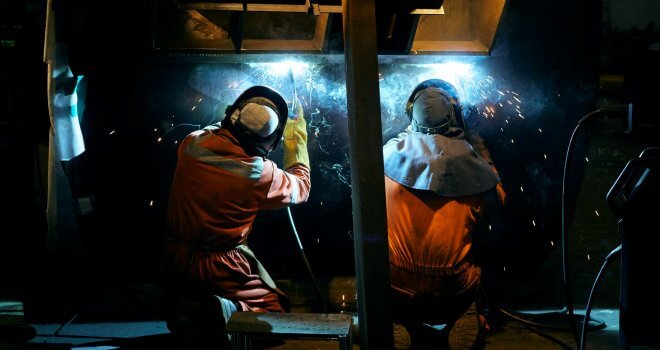 The 20-metre-long Blue Star wave energy converter will will undergo a number of sea trials before generating its first power later in the year. 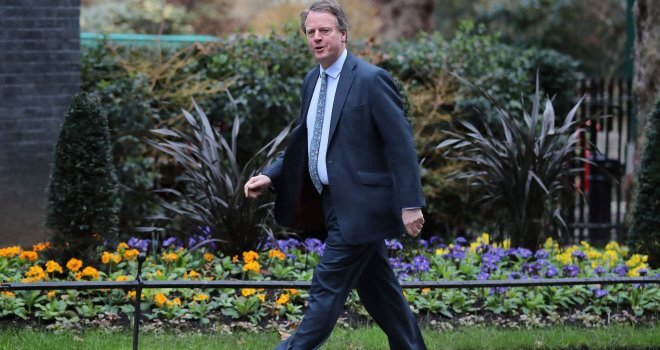