Australia Eyeing Post-Brexit Trade Agreement By End Of The Year 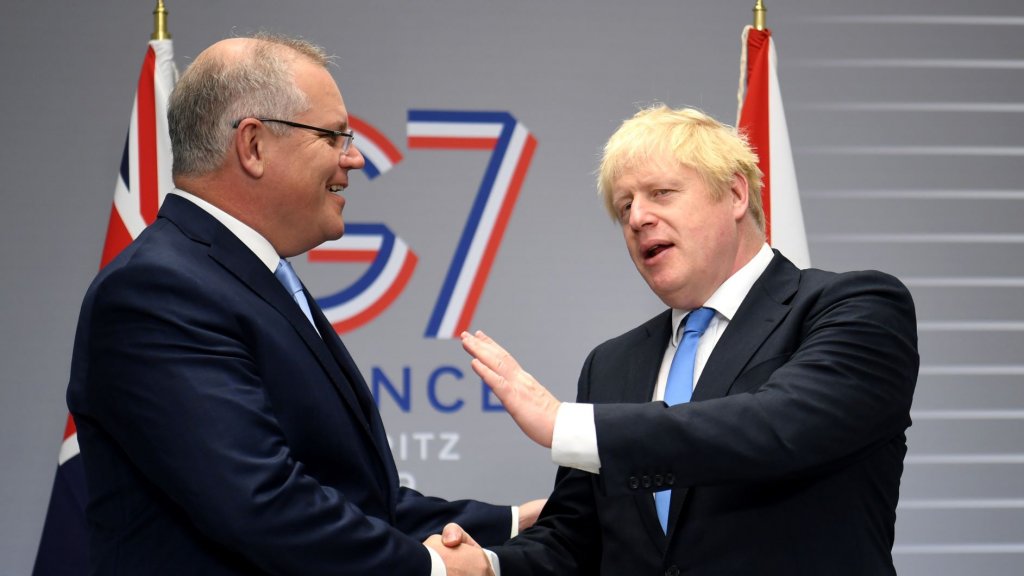 Simon Birmingham, speaking on the day Britain’s vote to leave the European Union becomes reality, said Canberra was looking to an agreement which “essentially eliminated tariffs, quotas, trade barriers as much as is possible”.

The Australian minister for Trade, Tourism and Investment said Australia was ready to go “as soon as the UK was ready to start”, while the chief executive of the Australian British Chamber of Commerce told the PA news agency the country was “ready to deliver”.

Mr Birmingham, speaking on ABC Radio Adelaide, said Brexit has felt like “a never-ending story” but added there was desire to strike an agreement.

He added: “Australia would love to see an agreement that essentially eliminated tariffs, quotas, trade barriers as much as is possible.

“But of course it’s a negotiation and that will depend upon the perspective that the UK take. Now, there’s goodwill on both sides to get this agreement done quickly.

“I think (there is) goodwill for it to be an ambitious agreement, but just how far the UK will go in terms of tariff and quota elimination, we’ll have to see.”

Two-way trade between the UK and Australia was worth 26.9 billion Australian dollars (£13.8 billion) in 2018, according to the Department for Foreign Affairs and Trade.

“These types of trade agreements often take many years, but I have reinforced to our trade officials – and I think the same is felt on the UK side – that everyone wants to seize the goodwill, the momentum that’s there and also to try to get it done before that final deadline (at the end of 2020),” Mr Birmingham added.

David McCredie, of the Australian British Chamber, said: “Particularly from a business point of view, there’s a great sigh of relief that there’s some certainty again.

“I think there’s a really strong sense of opportunity, good will and political vestment in getting a deal done between Australia and the UK.

“I remember back a couple of years ago when Boris Johnson was Foreign Secretary and visited us here, he was very bullish about the opportunities for a free trade agreement.”

The UK is the second-largest source of total foreign investment in Australia, valued at nearly £300 billion in 2018, and Mr McCredie said he hoped removing regulatory checks on investment from the UK could be “ticked off fairly quickly”.

He added: “Obviously the thing that gets spoken about the most is agriculture and particularly about red meat, but I think there’s a lot of different opportunities across the agricultural space for us to work.

“Not in a sense of overwhelming the British market with all this Australian produce because the reality is we don’t have a huge bunch sitting around waiting to be exported.

“Since Brexit started and this long drawn out affair has continued, it has been resolutely true that the UK has said ‘US, Australia, New Zealand and Japan, those are the four economies we are looking to tick off first’, so it’s terrific to be part of that mix and we believe that we are ready to deliver.” 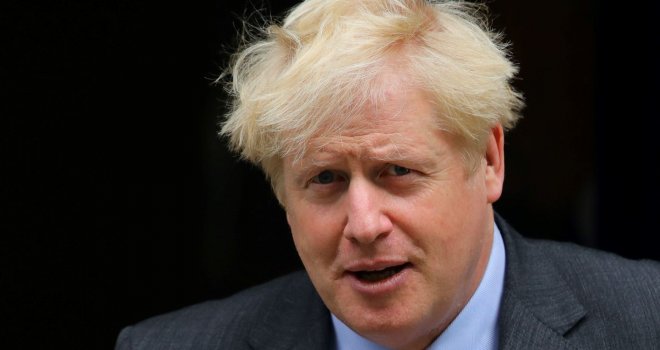 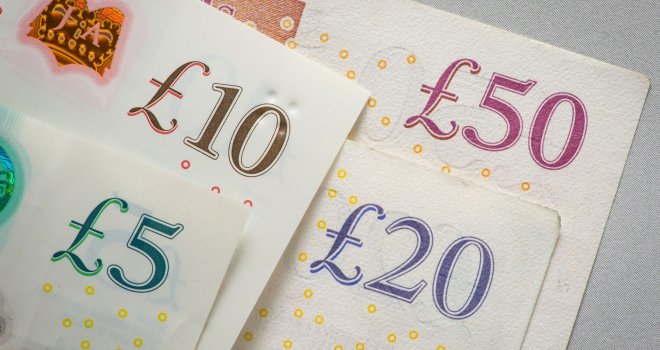