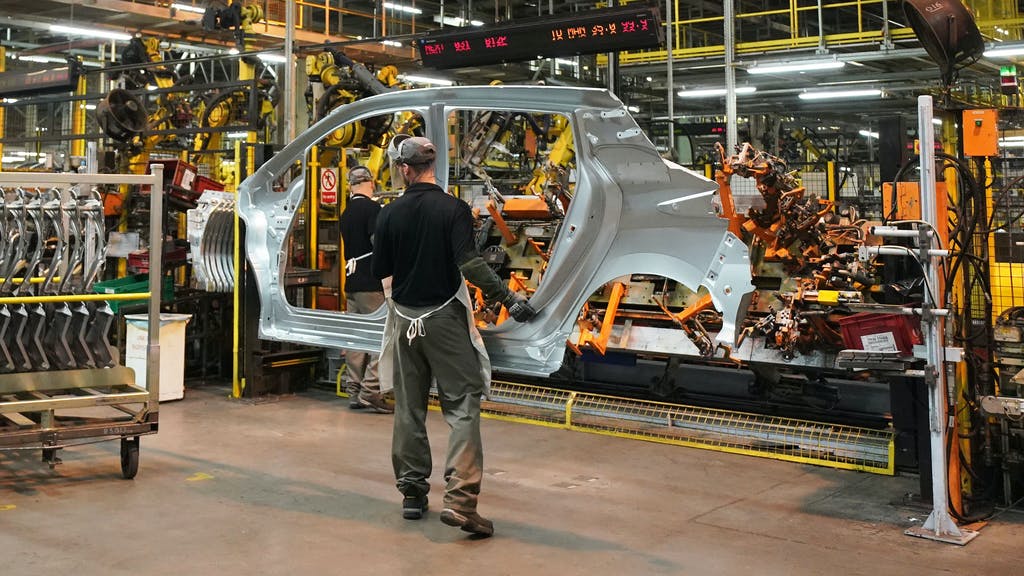 UK automotive firms have spent more than £735 million on Brexit preparations, according to an industry body.

In excess of £235 million has been spent in 2020 alone, the Society of Motor Manufacturers and Traders (SMMT) said.

It published the figures as it issued a “last-chance plea” for a zero-tariff, zero-quota trade deal between the UK and the EU.

The SMMT insisted the sector is doing “everything in its control” to prepare for when the Brexit transition period ends on December 31, but warned that efforts are being hampered by a lack of clarity on future trading arrangements.

A no-deal scenario or failure to achieve a “workable deal” for the automotive industry would mean a £47 billion hit over the next five years, the trade body stated.

Two-out-of-three (67%) companies across the sector say they are doing everything they can to prepare for new processes from January 1, according to SMMT research.

Some 70% have secured new identification numbers for customs procedures, 60% have spent “significantly” on stockpiling, and 52% have employed customs agents.

SMMT chief executive Mike Hawes said: “As the UK-EU FTA (free trade agreement) negotiations enter the endgame, now is the time for both sides to deliver on promises to safeguard the automotive industry.

“Securing a deal is absolutely critical but it cannot be any deal.

“To work for UK automotive, it must deliver for UK products and that means securing the right terms and conditions that allow our exports – now and in the future – to be zero-tariff and zero-quota trade.

“A deal that failed to achieve this would be the equivalent to no deal at all, devastating jobs and slamming the brakes on the UK’s ambitions to be a world-leading manufacturer and market for electrified mobility and battery technologies.” 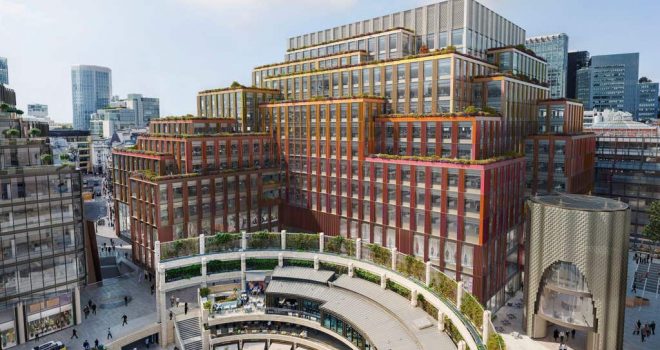 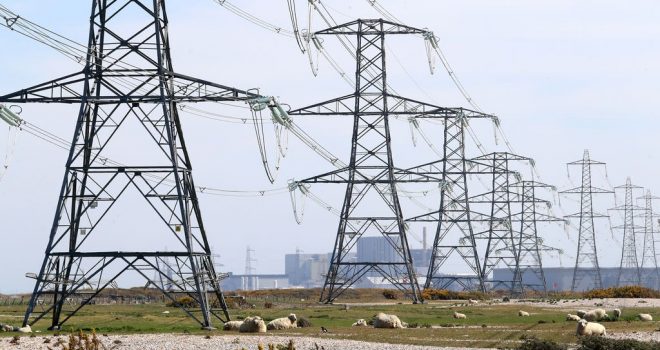