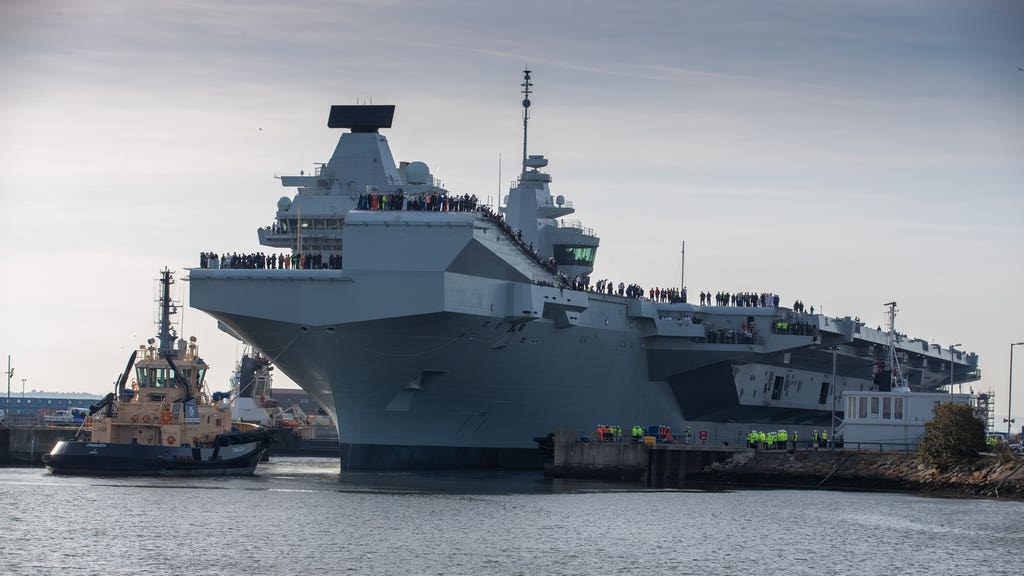 Around 1,000 jobs are being axed at Babcock International as the defence giant revealed mammoth writedowns of £1.7 billion and plans to sell off a raft of its businesses.

The group – which is the Ministry of Defence’s second largest contractor – said about 850 of the job cuts would be made across its UK operations, with the remainder overseas.

It came as Babcock said a turnaround plan would see it simplify the business and raise at least £400 million from the sale of assets over the next year.

In an update on the group-wide review launched in January, Babcock laid bare its balance sheet woes as it booked £1.7 billion in impairments and charges.

It added that group profits are also likely to be around £30 million lower each year, though it said this is smaller than first feared.

Chief executive David Lockwood, who took the helm last year, said he hopes that for workers affected by the review, the group will be able to find a “place where people can flourish” through the sale of assets to new owners.

He added: “People will see this as a watershed moment when the new company starts to emerge.”

It said it was too early to give further details of jobs cuts, which businesses are set to be put on the sale block or timings, but would provide further details alongside its upcoming full-year results.

However, its annual figures are expected to be delayed due to the pandemic and business review.

The group also warned it remains cautious over profits progress over the year ahead amid a “year of transition”.

But it stressed it would not need to turn to investors to shore up its finances through an equity cash call.

Shares surged more than 30% with relief that the firm will not launch a rights issue, as well as the smaller-than-expected hit to ongoing earnings from the review of contract profitability.

Mr Lockwood said: “Through self-help actions, we aim to return Babcock to strength without the need for an equity issue.

“We are creating a more effective and efficient company through our new operating model and, in line with our new strategic direction, will rationalise the group’s portfolio to help strengthen our balance sheet.

“Through our new operating model, the future Babcock will be a better place to work, a better partner to our customers and will be well placed to capture the many opportunities ahead of us.”

Babcock said it wants to focus on being an international aerospace, defence and security company, alongside its naval business, with operations across the UK, France, Canada, Australia and South Africa. 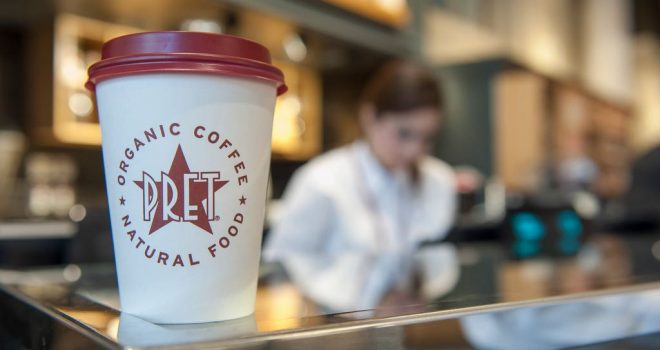 Pret A Manger To Open Stores In Tesco Supermarkets

The coffee and sandwich chain said it will open the first of four shops in June at Tesco’s Kensington supermarket. 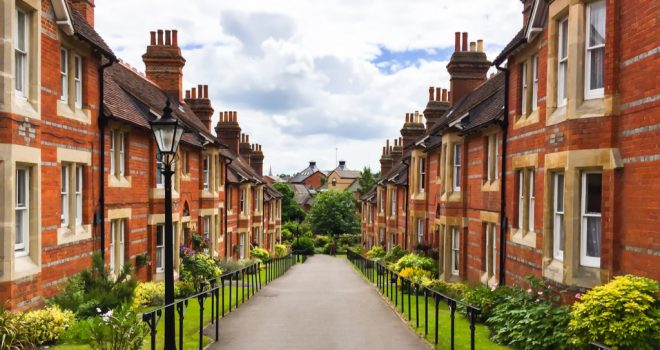 The Planning Bill is designed to create a simpler, faster and more modern planning system.