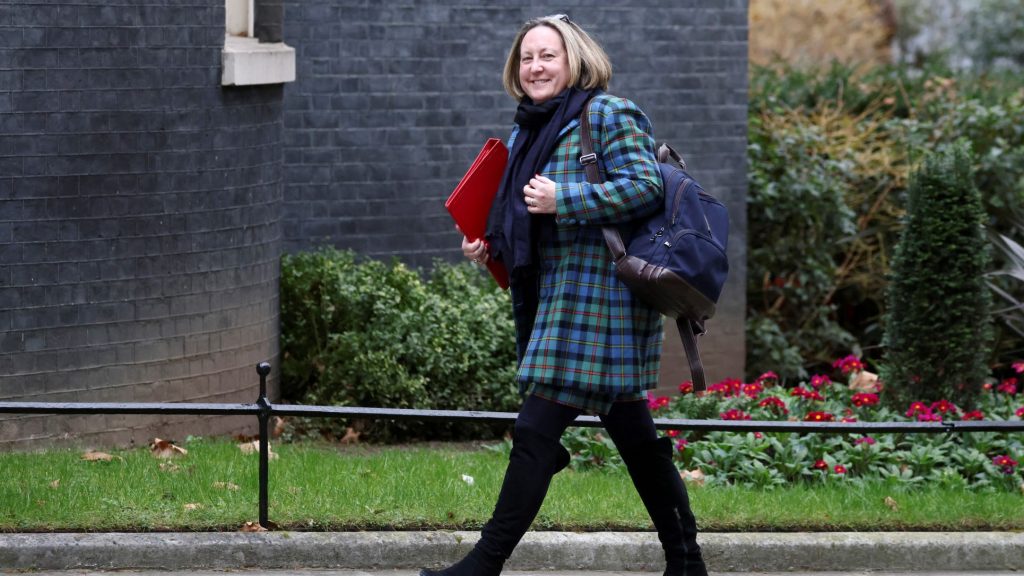 Britain on Friday said it was launching talks over a free trade deal with Mexico, looking to add services to its current agreement as well as aiming to increase trade in the financial and digital sectors.

Britain and Mexico agreed a continuation trade deal before Britain left the sphere of the European Union, but that arrangement is based on an EU-Mexico trade agreement negotiated over 20 years ago.

A free-trade agreement with Mexico would also boost Britain’s foreign policy tilt towards the Indo-Pacific. Mexico is a member of the Comprehensive and Progressive Agreement for Trans-Pacific Partnership (CPTPP), which Britain wants to join.

Britain’s trade relationship with Mexico is currently worth over 4 billion pounds ($5 billion), the trade ministry said.

“Trade deals like this are vital to growing the economy to address the cost of living, as they support jobs, help businesses thrive and spur investment,” trade minister Anne-Marie Trevelyan said in a statement.

In a joint statement, Trevelyan and her Mexican counterpart Tatiana Clouthier said the first official round of negotiations would be held in Mexico City in July, followed by a second round in autumn with the aim of agreeing a new deal within two years.

Britain said it aimed to lock-in tariff reductions on 97% of UK goods secured under existing agreements, as well as gain market access for a range of services sectors too.

Britain added that it wanted to help workers move between the two countries more easily, make it easier for UK firms to bid for contracts in Mexico and have a dedicated chapter in the deal on small and medium-sized enterprises.