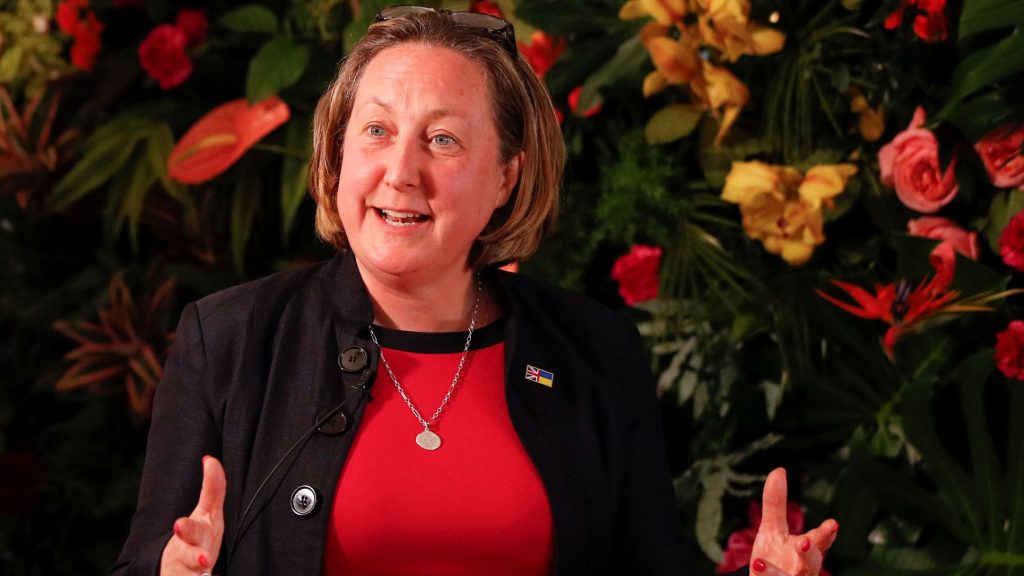 Britain will launch talks over a new free trade deal with six Gulf states including Saudi Arabia on Wednesday and charities warned it not to ignore human rights in its latest bid to grow non-EU ties after Brexit.

Trade minister Anne-Marie Trevelyan will visit Riyadh to begin discussions with the Gulf Cooperation Council (GCC), which is made up of Bahrain, Kuwait, Oman, Qatar and the United Arab Emirates as well as Saudi Arabia.

“I’m excited to open up new markets for UK businesses large and small, and supporting the more than 10,000 SMEs (small and medium-sized enterprises) already exporting to the region,” Trevelyan said in a statement.

It is the fourth set of Free Trade Agreement (FTA) talks that Britain has launched this year after India, Canada and Mexico, as London looks to replace continuity deals it struck before it left the European Union’s trading orbit with fresh post-Brexit agreements.

Britain said a deal with the GCC could reduce or remove tariffs on UK food and drink exports to the region, worth 625 million pounds last year, and also benefit financial services.

While the Gulf’s substantial oil and gas reserves will not be included in any deal, manufacturing and the supply chain for the sector would be up for negotiation.

The trade ministry said the talks could help Gulf countries diversify away from a reliance on oil to other sectors, and would look to remove tariffs on items such as British wind turbine parts.

However, some charities flagged concern that any deal would not come with requirements on human rights or gender equality. Britain’s trade deals with Australia and New Zealand both had chapters on gender equality.

“A UK-Gulf trade deal which remained silent on these issues would be wilfully ignoring serious human rights violations.”