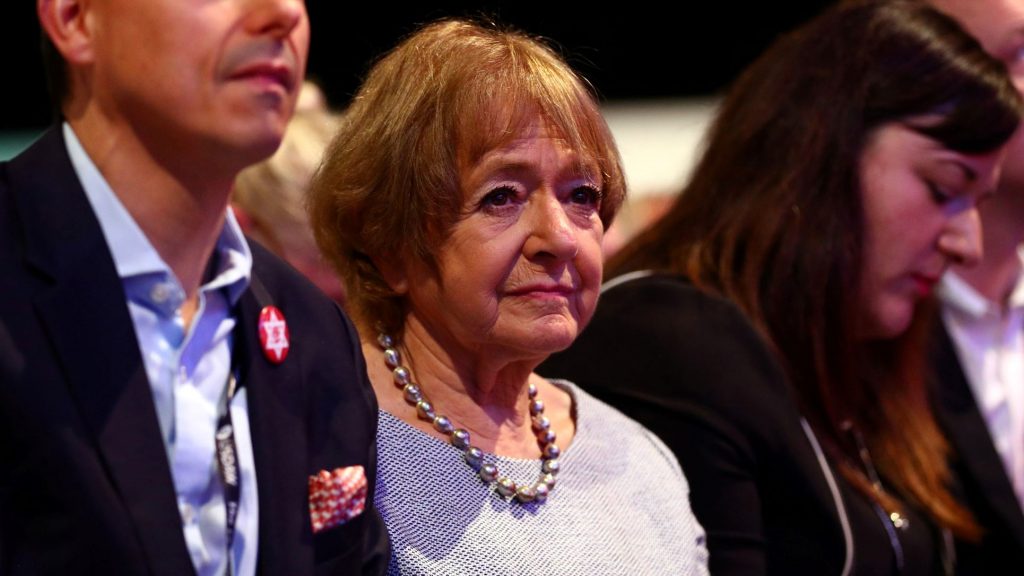 Britain has lost its moral compass and must act to tackle “dirty money” and protect the integrity of its democracy, a senior opposition lawmaker said in a report published on Monday by King’s College London.

Margaret Hodge, a Labour lawmaker for 28 years and former head of parliament’s Public Accounts Committee, said a culture of deregulation and light-touch enforcement had allowed financial malpractice to flourish and this was seeping in to politics.

“Unacceptable behaviour is in danger of becoming commonplace,” Hodge, who chairs a cross-party parliamentary group on anticorruption and responsible tax, said in the report for the Policy Institute.

“Bad behaviours that are present in our economic sphere are emerging with greater regularity in our politics and our public sphere.”

The government has set out plans for new legislation to tackle illicit finance and reduce economic crime.

Stronger regulation to punish financial crime and corrupt behaviour in the public domain and better enforcement are also needed, she said, as well as reinforcing the institutions that act as a check on the government’s power.

Opposition politicians have accused the government of running a “chumocracy” during the coronavirus pandemic, saying it awarded deals to those with links to people in power, including for what turned out to be unusable personal protective equipment (PPE) in some cases.

In January a court found the government acted unlawfully by setting up a fast-track “VIP lane” to allow ministers and officials to recommend suppliers of PPE.

“We have lost our moral compass; taxpayers’ money is being wasted and misused to the detriment of our public services; and we are in danger of forfeiting our international status as a trusted jurisdiction,” Hodge said. “It is not too late to turn back the tide.”

(Reporting by Kylie MacLellan in London; Editing by Matthew Lewis)