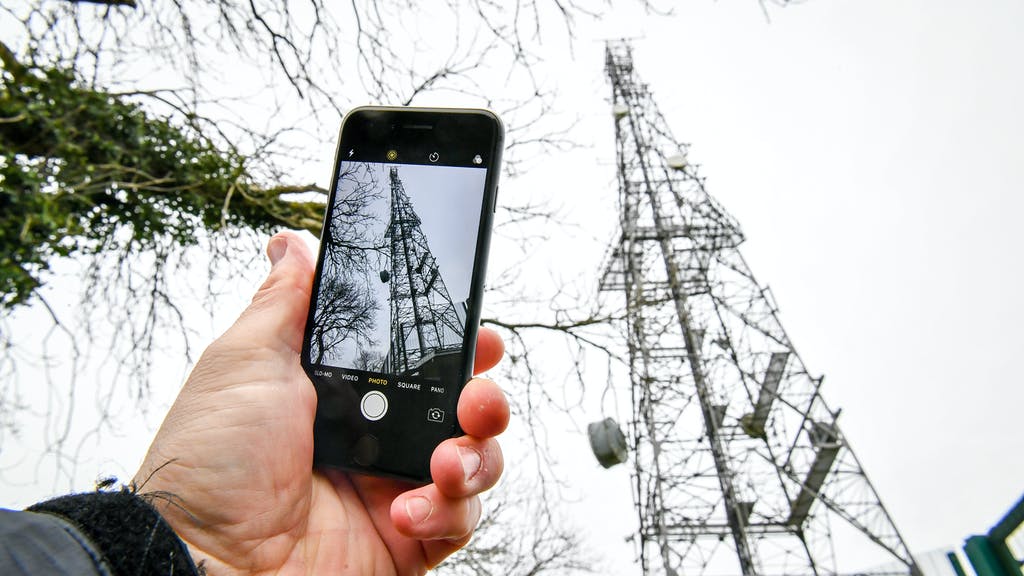 Ericsson has signed a deal with BT to supply equipment for its 5G network in major cities across the UK, as the telecommunications giant continues to shift away from Huawei.

The Swedish firm’s kit is expected to manage around 50% of total 5G traffic for BT and its main mobile brand, EE.

It comes as a fresh blow to Chinese tech giant Huawei, after the Government decided in July to ban it from having a role in the UK’s 5G network, owing to tougher US sanctions restricting Huawei’s ability to build chips.

Such changes are expected to cost billions across the telecommunications industry and could delay the deployment of 5G by up to three years.

BT’s other key partner in the race to replace Huawei is Nokia, which recently announced that it too will supply 5G base stations and antennas to radio sites across the UK.

BT’s chief technology and information officer, Howard Watson, said: “In the nine months since the initial decision, we’ve signed significant new deals with two of the world’s leading equipment vendors, Nokia and Ericsson, that will enable us not only to meet our commitments to the UK Government, but to continue building out our award-winning 5G network across the UK and to consolidate our leading position in mobile.

“Two deals may not sound like a lot, but the scale and complexities involved mean that getting these agreed in just nine months is a real testament to the hard work of hundreds of people across the business.”

BT had already been working with Ericsson to adopt its equipment in the sensitive “core” part of the network.

Borje Ekholm, president and chief executive of Ericsson, said: “BT has a clear direction in how it wants to drive its 5G ambitions in the UK and we are delighted to be their partner in delivering that.

“Having already been selected to partner in 5G Core, we are pleased to strengthen the relationship further with this deal that will deliver high performance and secure 5G to their customers across the UK’s major cities.” 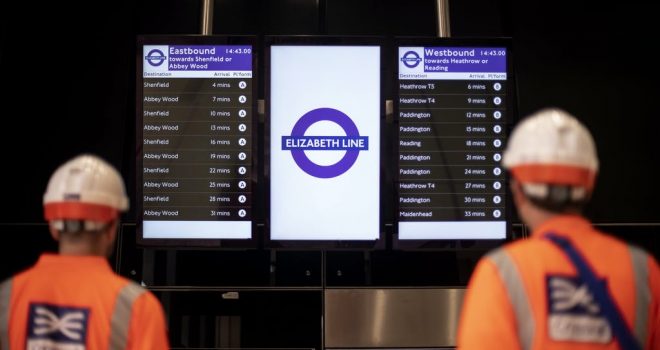 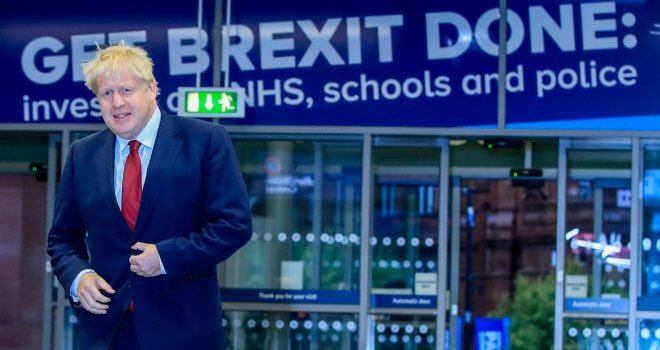