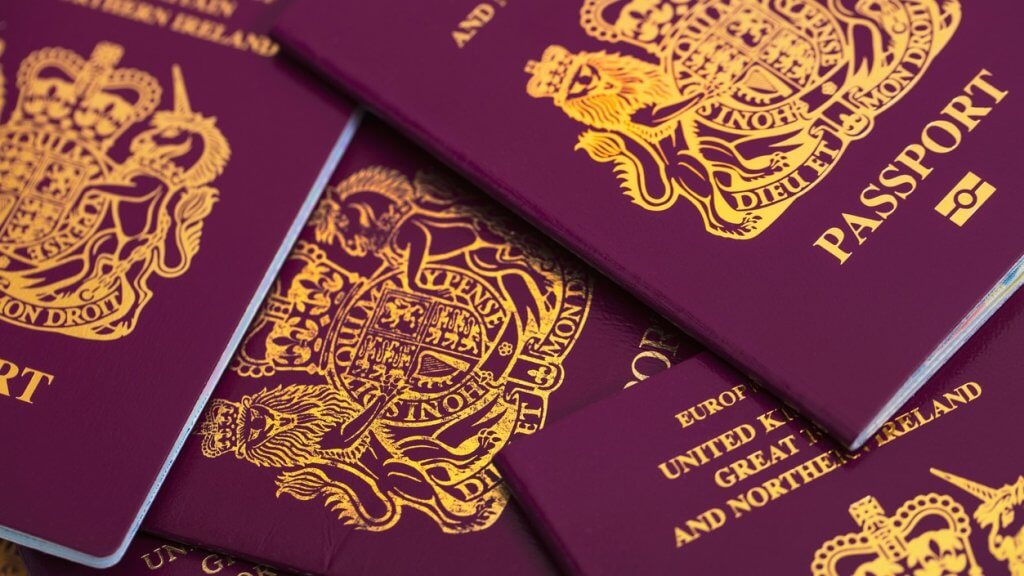 The bank-note and passport manufacturer axed previous chief Martin Sutherland in May after a string of profit warnings at the firm after failing to secure the contract to produce the UK’s new blue passports.

The firm also recently replaced its previous chairman, Philip Rogerson, on the back of pressure by activist investor Crystal Amber to drive immediate change.

Mr Vacher was most recently chief executive officer and president of Canadian semiconductor firm Dynex, where he led the sale of the business to private owners in March 2019.

Crystal Amber has urged for an immediate turnaround after the slump in profits and its failure to win the contract to print Britain’s new blue passports last year.

In August, the bank-note maker also saw shares dive after the Serious Fraud Office said it opened an investigation into “suspected corruption” related to business in South Sudan.

The company is still looking to improve profitability and is also still chasing an £18 million bill which the Venezuelan government has not yet paid.

Mr Vacher, who has taken over the role with immediate effect, has previously held senior positions and Pratt & Whitney and Rolls-Royce.

Andy Stevens, senior independent director at De La Rue, has also stepped down from the company board as part of the operational changes.

The company reiterated that it will continue with plans to reorganise the company into two separate divisions – currency and authentication.

Mr Loosemore said: “We are delighted that Clive will be joining De La Rue as chief executive officer.

“His experience of business turnarounds will be invaluable to us as we work to address the challenges we face as a business.

“On behalf of the board I would like to thank Andy Stevens for his contribution during his time as a non-executive director and senior independent director. The board extends its best wishes to Andy for the future.” 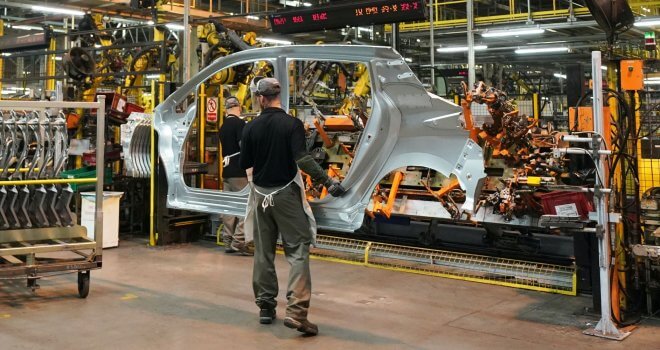 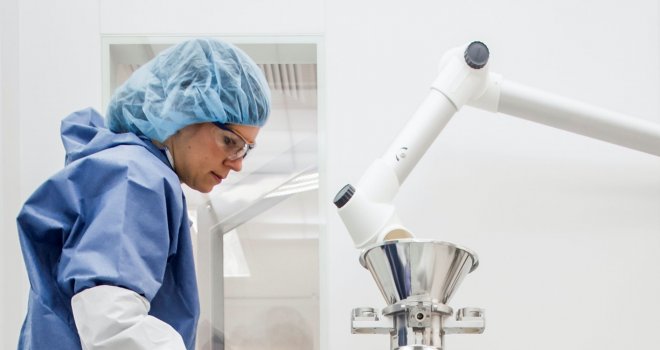