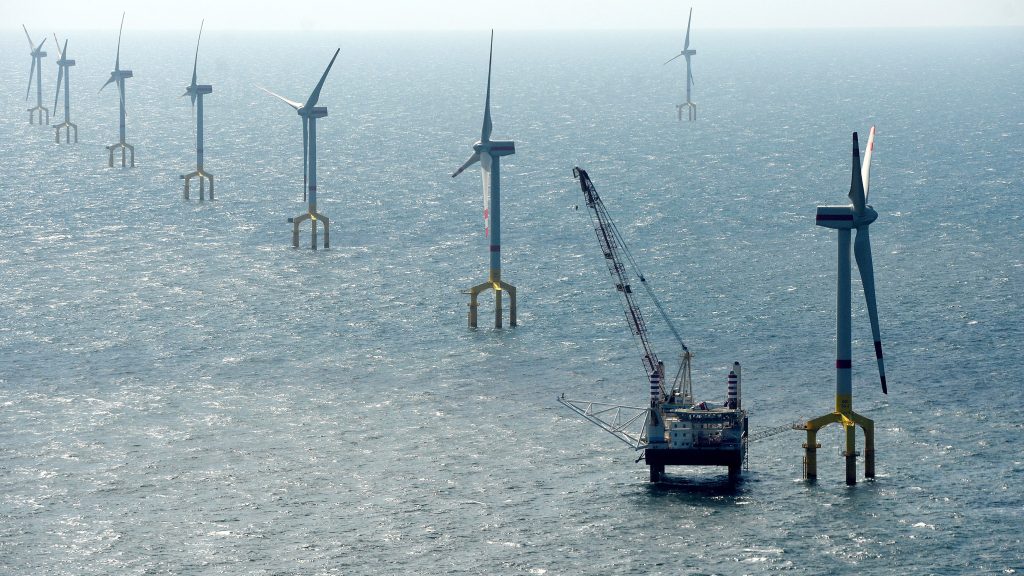 Grid operator TenneT will draw up a tender to seek companies to help with a 30 billion euro ($31.5 billion) plan to build sea-to-land connections for offshore wind farms planned by the Dutch and German governments, it said on Thursday.

European Union countries risk falling behind with plans to shift to green energy as cuts in Russian gas supplies have placed the focus on desperate short-term remedies such as turning back to high-carbon coal.

Ambitions for wind energy have previously stumbled over the difficulty of connecting offshore farms to the online grid.

TenneT, which is owned by the Dutch state, said it was still drafting details of its tender plan, but total order volume for the projects to generate up to to 40 gigawatts (GW) of wind power in North Sea by 2030 would be worth up to 30 billion euros.

One gigawatt of electricity can power around a million Dutch households.

Tennet did not set a date or publish details of how companies could participate, but a spokesperson said it was necessary to signal its intent to subcontractors, given the project’s scale.

The company plans to build 15-20 connections, each at a new standard 2 GW format – larger than the 700 megawatt connectors it has previously used.

“This will stimulate the market to build up the resources and comprehensive supply chains we need in a targeted and – crucially – in faster way,” Chief Operating Officer Tim Meyerjürgens said in a statement.