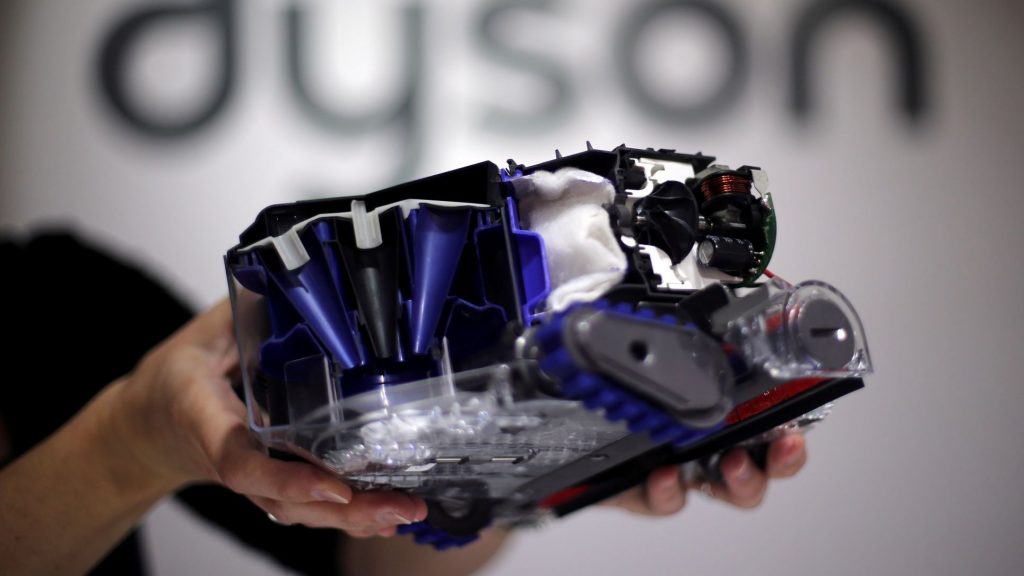 ATA, which is already being investigated by the United States over forced labour allegations, confirmed Dyson has terminated its contracts and that it has been in talks with its customer over the audit findings. It had previously denied allegations of labour abuse.

Shares in ATA, which makes parts for Dyson’s vacuum cleaners and air purifiers, tumbled 30% to their lowest since April 2020 after the Reuters report. According to ATA, Dyson accounts for almost 80% of its revenue.

The termination is also a significant blow for Malaysia, a major electronics manufacturing hub that has faced scrutiny this year over claims migrant workers are being subjected to abusive working and living conditions.

Dyson, privately owned by British billionaire James Dyson, said it received the results of an audit of working conditions at ATA in early October. It said it had also learned in September about allegations from a whistleblower about “unacceptable actions” by ATA staff and had commissioned a law firm to investigate those claims.

“Despite intense engagement over the past six weeks, we have not seen sufficient progress and have already removed some production lines,” Singapore-headquartered Dyson said in response to questions from Reuters.

“We have now terminated our relationship with six months’ of contractual notice. We hope this gives ATA the impetus to improve, and enables an orderly withdrawal in the interests of the workers that they employ.”

Dyson’s comments came after being contacted by Reuters about claims by workers, including a whistleblower, about working conditions at ATA.

In interviews with Reuters, seven current and former ATA employees said they had worked overtime hours in excess of limits under Malaysian law and paid recruitment fees in their home countries to labour brokers, a practice activists have criticised as a form of debt bondage.

Employees also worked public holidays at the ATA plant and on what were supposed to be rest days, according to the workers and payslips reviewed by Reuters.

Malaysian law allows for up to 104 hours of overtime in a month. A payslip reviewed by Reuters showed one worker had worked 126 hours in May.

Dhan Kumar Limbu, a former ATA worker, told Reuters that ATA officials took him to a police station in June where he was questioned about sharing information about conditions at the factory with activists and then beaten by police.

Limbu, a Nepali citizen, fled Malaysia after the incident, fearing further reprisals, he said. He told Reuters he had recounted his experience about being taken to the police station in an interview with Dyson’s lawyers.

ATA denied all allegations by the workers and declined to comment. Malaysian police did not respond to questions from Reuters.

ATA, in a statement to the national stock exchange on Thursday, said it had taken steps to engage Dyson and advisers after it was notified of the summary of the labour audit. It said it would look into the findings.

The company also said it will continue to manufacture and supply for Dyson until June 1, 2022, and that its board was looking into the validity of Dyson’s termination notice.

ATA makes bin bases, battery covers, brush bars, impellers, harness covers and other parts for Dyson’s vacuum cleaners, and parts for Dyson’s hot and cold air purifiers, according to a May-June production schedule seen by Reuters and photos from inside the factory.

ATA had in May denied allegations of forced labour at its factories after a prominent rights activist said U.S. authorities were going to scrutinise the company’s work practices.

The activist, Andy Hall, shared a letter the U.S. Customs and Border Protection (CBP) had sent him informing him it had agreed to investigate an ATA unit after he flagged complaints received from workers.

The CBP has banned six Malaysian firms in the last two years from selling their products to the United States after finding evidence of forced labour.

In July, the U.S. State Department put Malaysia on a list with more than a dozen countries including China and North Korea, saying it had not made progress in eliminating trafficking of workers.

Foreigners form a significant part of Malaysia’s workforce. Most migrant workers in Malaysia come from Bangladesh and Nepal, and are employed in factories, plantations and construction sites.

Over half of ATA’s 8,032 employees are foreigners, according to the firm’s latest annual report.

Dyson had rejected allegations earlier this year regarding excessive hours and cramped living conditions for ATA workers, citing multiple prior audits it said had not found any issues involved in its supply chain.

Activist Hall said Dyson’s decision to terminate the relationship would have huge implications for the thousands of workers employed at ATA and Dyson should remediate ATA workers.

The Malaysian government must also bear some responsibility, Hall added, saying he had made multiple complaints in the past year to the government about ATA.

Malaysia’s labour department did not immediately respond to a request for comment.

Social audits – the main form of due diligence conducted by the world’s biggest brands – are meant to monitor labour and other ethical standards in the supply chain. But they are not always effective https://www.reuters.com/world/asia-pacific/an-audit-gave-all-clear-others-alleged-slavery-2021-05-19 in identifying labour risks, and can even obscure them, more than two dozen auditors, oversight bodies, factory workers and labour rights groups have told Reuters.

Dyson said the recent audit findings it received in October were from a “comprehensive” audit that interviewed over 2,000 members of ATA staff.

It did not disclose the findings of the audit. 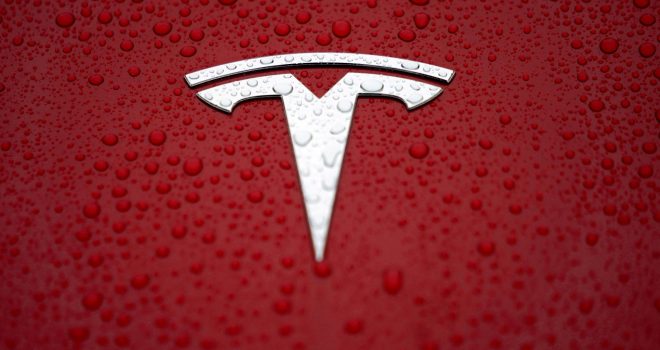 Tesla, like other automakers, has been hit by supply chain problems. 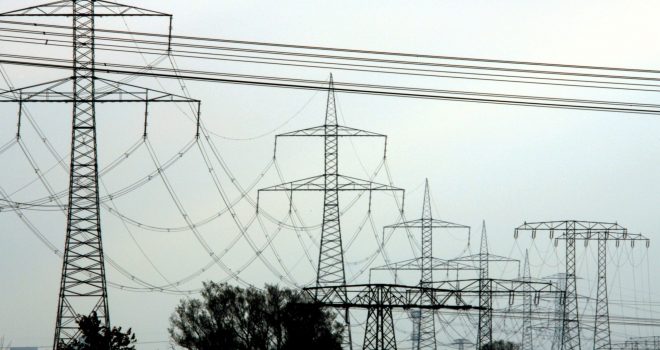