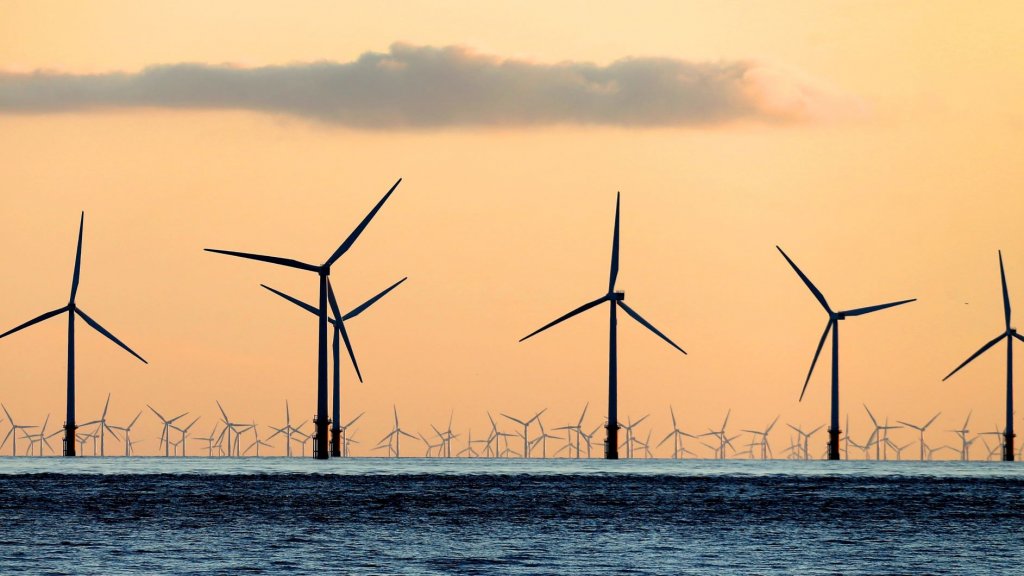 The watchdog said it was concerned that the current system allowed some suppliers to ‘greenwash’ their tariffs.

The watchdog found around 40 suppliers sold 100% renewable tariffs, but some did not generate the electricity themselves or have contracts to buy any renewable electricity directly from generators.

These suppliers tend to buy the majority of their electricity on the wholesale market – which is likely to include fossil fuels. They then buy Renewable Energy Guarantees of Origin (REGO) certificates as a way of offsetting the customer’s energy usage with power sourced through renewable generation.

REGO certificates can be bought by suppliers from renewable energy generators for as little as 30p to 50p per megawatt-hour (Mwh), Which? said.

With the average customer using 3.1 Mwh of electricity a year, a supplier could buy REGO certificates to match this usage for as little as £1.55 and state their customer’s tariff was 100% renewable, it warned.

Which? said it was concerned that the current system allowed suppliers who relied exclusively on REGOs to “greenwash” their tariffs while seemingly doing little to support new renewable electricity generation.

Foxglove Energy also said electricity supplied to their customers’ homes is 100% green. But it told Which? it did not own any renewable generation and bought REGOs for each unit of electricity bought for customers.

First Utility, which rebranded as Shell Energy earlier this year and switched customers to “100% renewable electricity”, also buys REGO certificates to match customers’ usage. The firm told Which? it does also buy some renewable electricity directly from generators but did not specify how much.

However, some providers including Ecotricity and Good Energy generate or have contracts with generators to buy enough renewable electricity to match their customers’ usage.

Ofgem has exempted them from the price cap on standard and default tariffs, saying that their higher prices are directly due to the support they give to generating renewable electricity.

Richard Headland, Which? editor-in-chief, said: “As consumers grow ever-more environmentally-conscious, it’s concerning that some suppliers appear to be ‘greenwashing’ their energy tariffs, which could risk misleading customers.

“We believe there needs to be greater clarity on how renewable electricity is defined and marketed. People can only make informed decisions about where to buy their energy from if firms are more upfront and transparent about their green credentials.”

Hitting back at the criticism, Steven Day, co-founder of Pure Planet, said: “Pure Planet is proud to supply 100% renewable electricity and carbon offset gas to homes all over Britain. Any suggestion that we mislead our members is both untrue and defamatory.

“Which? has shown a fundamental misunderstanding of the way electricity is generated, certified, traded, managed by the grid, and supplied.

“As a consequence it has labelled many supply companies in completely inappropriate ways.

“All green suppliers have to use REGOs to verify that the electricity used by their customers is matched by electricity generated from renewable sources.

“Pure Planet uses the very same green certification as ever other green supplier. There are no separate or different grades of REGO.”