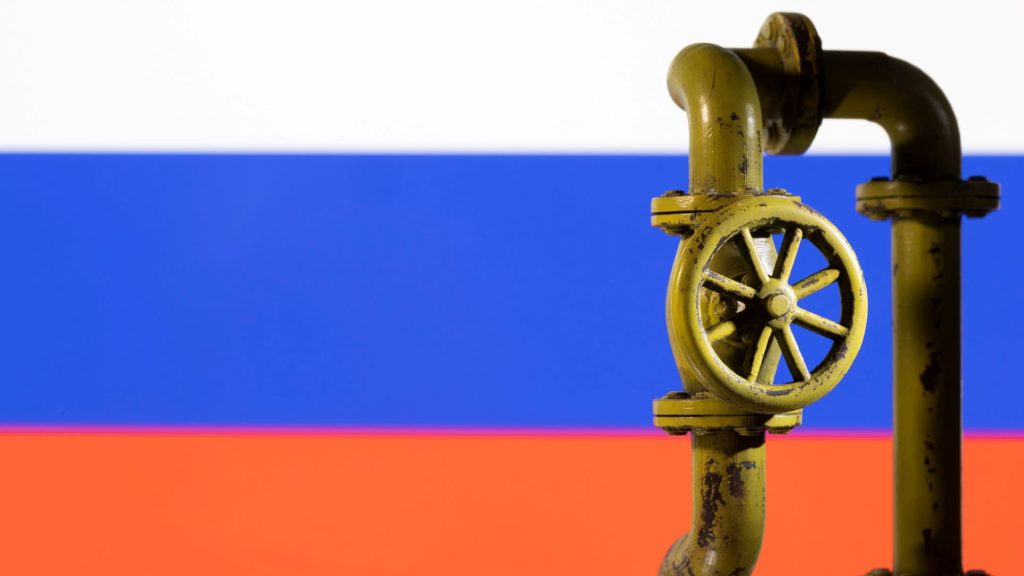 Several European countries are putting plans in place to manage gas supply and even ration power in case Russian gas flows stop after supply through the Nord Stream 1 pipeline were curtailed.

Russian gas supply to Europe via the pipeline fell last week and Moscow said more delays in repairs could lead to suspending all flows.]

The European Union has rules to prevent and respond to a disruption in gas supplies. It sets out three levels of crisis: an early warning, alert and emergency. Member states are required to have plans in place for how they would manage the impact of a supply disruption at the three crisis levels.

In an emergency, governments can intervene only if market-based measures are insufficient to ensure supplies to households and to customers providing essential services.

Following is a summary of actions by individual European governments (in alphabetical order):

Austria, which gets around 80% of its gas from Russia, has activated the first step of a three-stage emergency plan. It is also examining measures to diversify gas supply and will convert a gas-fired power plant to generate electricity from coal.

The country, which meets over 90% of its gas needs from Russia, has agreed to purchase U.S. liquefied natural gas (LNG) and has stepped up talks with Azerbaijan to increase gas deliveries.

Czech utility CEZ said it had replaced a reduction in gas deliveries from Russia’s Gazprom with volumes from other sources.

Denmark’s energy agency said it has activated the first step of a three-stage emergency gas supply plan. It said gas supplies were guaranteed for now but urged consumers and companies to reduce consumption.

In April, French gas transport network operator GRTgaz said it has put in place measures that can be invoked to limit gas supply to customers in the event of shortages, and called on shippers to fill underground storage ahead of next winter.

The measures allow the company to issue orders to reduce or interrupt gas consumption within two hours to large consumers connected to its network, and to ask distribution system operators to do the same in the event of a shortage.

France gets around 20% of its gas from Russia.

Germany, which relies on Russia for 55% of its gas needs, has entered Phase 2 of its three-stage emergency gas plan but is not yet triggering a clause that lets utilities pass on soaring gas costs to customers, the Economy Ministry said.

The Phase 2 “alarm stage” kicks in when the government sees a high risk of long-term supply shortages of gas. Under the plan, Germany will provide a credit line of 15 billion euros ($15.8 billion) to fill gas storage facilities. A gas auction model will be launched this summer to encourage industrial gas consumers to save gas.

Under a contingency plan, Greece, which uses gas mainly for power generation, would get additional quantities of LNG and switch four gas-fired plants to diesel. It will also ramp up coal mining in the next two years as a temporary measure.

Italy, which gets around 40% of its gas needs from Russia, announced initial measures to boost gas storage this week and plans to maximise the use of coal-fired power plants if needed to save gas.

Italy has asked the gas grid operator Snam to adopt measures to help bring gas stockpiles to around their targeted level for June.

The Netherlands will activate the early warning phase of its energy crisis plan and lift a cap on production by coal-fired power plants. It imports 15% of its gas from Russia.

Under a law on mandatory reserves, in the case of risk to supply security Poland’s climate ministry submits a formal motion to the government to introduce limitations on gas use, affecting industry first and shielding households. Poland gets around 50% of its annual gas demand from Russia.

Neither country on the Iberian peninsula counts Russia among its main providers.

Sweden has also activated the first stage of the three-part emergency plan.