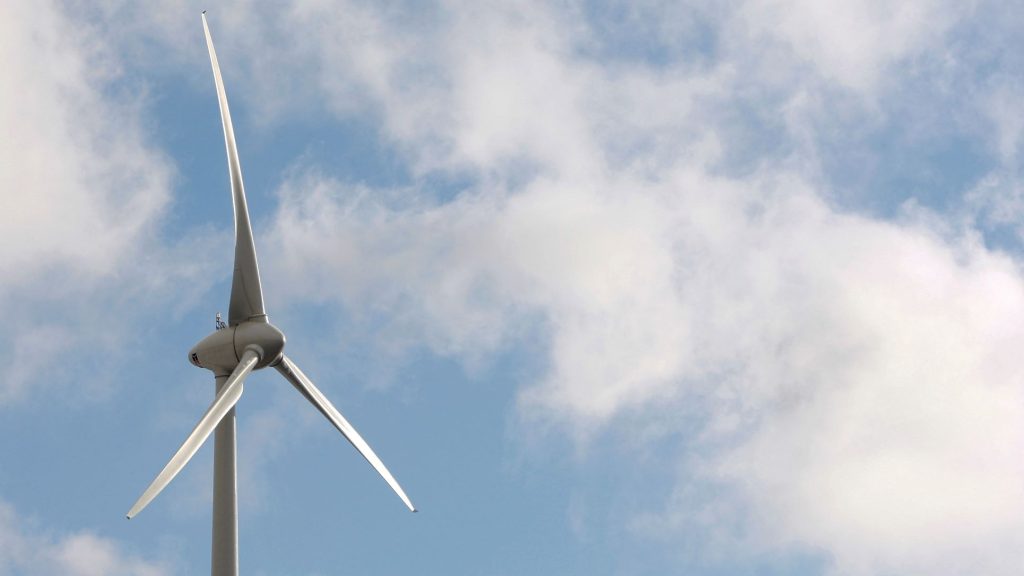 Germany’s economy and climate ministry will present a package of measures to speed up the expansion of wind energy, documents reviewed by Reuters showed on Wednesday, as the country turns to renewables to cut its use of Russian fossil fuels.

The new law will impose binding area targets for onshore wind energy expansion on the federal states and will open landscape protection areas for wind energy “to an appropriate extent” in each state.

If states fail to meet the targets by certain deadlines, the government will wave regulations on the minimum distance between residential areas and wind farms.

Wind plant operators will have to contribute to financing species protection under the Nature Conservation Agency’s programmes, the draft law said.

Germany aims to fulfil 80% of its electricity needs from renewable sources by 2030, with a goal to increase the capacity of onshore wind power to 115 gigawatts (GW) – equivalent to the capacity of 38 nuclear plants.

A government plan to reserve 2% of land for wind energy is meeting resistance in some federal state.

The number of construction permits for new onshore wind turbines fell by 14% in the first three months of this year compared with 2021, with Germany’s Wind Energy Association saying southern states such as Bavaria and Baden-Wuerttemberg could do more. 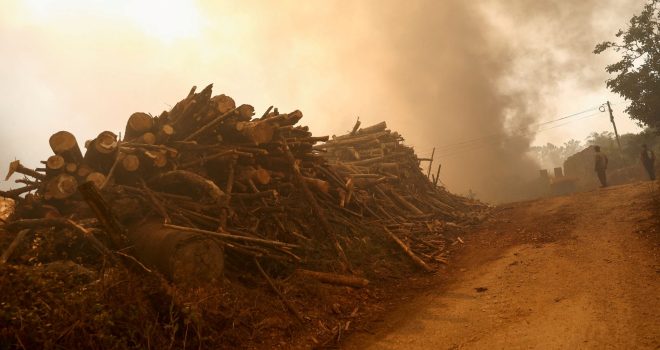 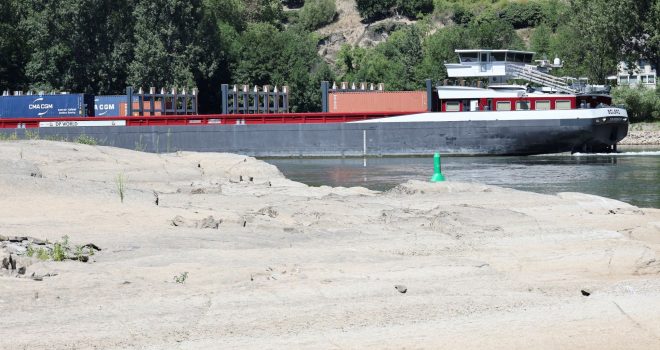