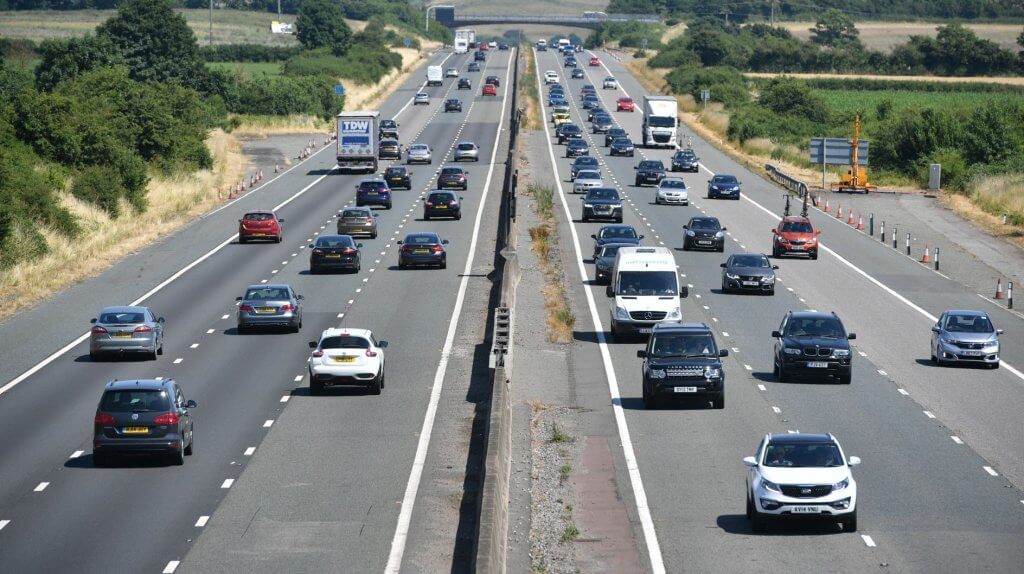 Sajid Javid will unveil details of 14 upgrades for England as part of plans to improve infrastructure.

The Chancellor is set to announce £25 billion of road upgrades when he addressed the Conservative Party conference on Monday.

Sajid Javid will detail of 14 upgrades for England as part of plans to improve infrastructure.

Mr Javid is also expected to outline a national bus strategy and £5bn for ultrafast broadband internet across the UK, the BBC has reported.

The 2020-2025 funding had previously been provisionally set aside by his predecessor, Philip Hammond.

In his speech later, Mr Javid will reportedly say the full benefits of the infrastructure investment “may not be felt for some time”, but that “the work must start here and now”.