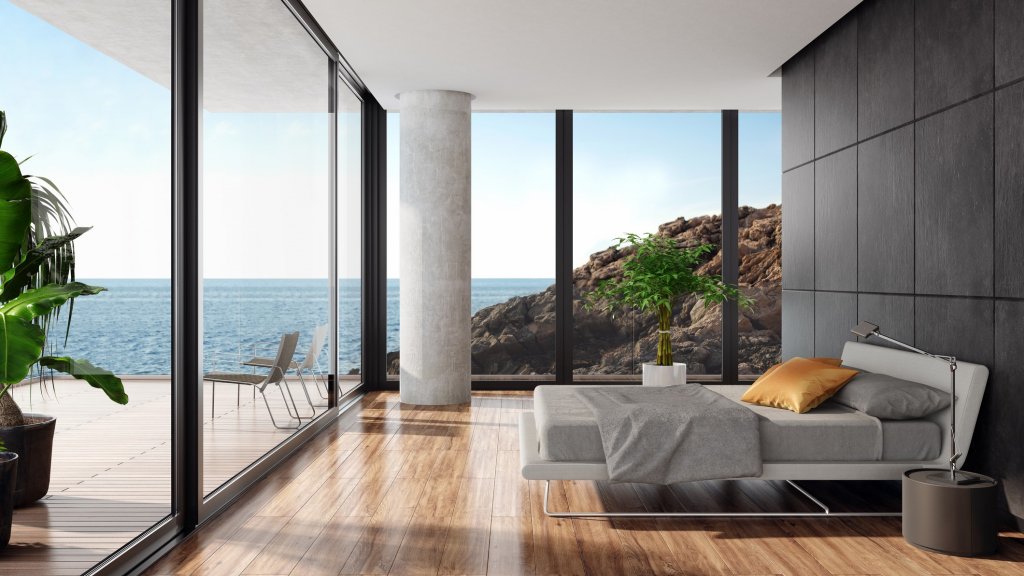 Ichiban LLC is a real estate consultancy based in Montenegro. They recently undertook a project for a client: managing the renovation and sale of his large sea-view apartment. Ichiban LLC’s founder, Tamara Bijelic, decided to use tailored PRINCE2 processes, themes, and principles in her approach.

Start your learning journey. Get best practice project and programme management content. Subscribe to My PRINCE2 and My MSP

This case study explains why Tamara’s approach was successful, as well as what she learned about PRINCE2 along the way.

Ichiban LLC is a real estate consultancy that was established in 2019. Its main activities are purchasing and selling real estate and providing investment counselling in Montenegro.

Recently, one of Ichiban LLC’s clients asked for advice on selling his apartment, which was large with a magnificent sea view. At the time, market conditions were unfavourable; there was low demand for large apartments.

Ichiban LLC advised him to divide the existing apartment into two smaller apartments, which would leverage the market conditions and give the client the most value. The client agreed to the plan, and Ichiban LLC took on the project.

Ichiban LLC aimed to help the client to maximize the value of his apartment and to give him some flexibility around when he could sell. The proposal also benefited the company, as it was hired to manage the project and sell the apartments at its conclusion. The project, if successful, would also improve Ichiban LLC’s reputation and lead to many new opportunities.

The proposal had several other benefits:

The client did not give Ichiban LLC any specifications or requirements to follow, so Ichiban LLC chose a traditional (waterfall) approach that used tailored PRINCE2® principles, themes, and processes.

At the beginning of the project, Tamara Bijelic, Ichiban LLC’s founder, created a simple business case that described the project’s most important factors, which had been agreed by the stakeholders. During the project, the team continually checked the desirability, viability, and achievability of those factors to ensure that the project remained justifiable.

The project was monitored through a simple spreadsheet in which the team recorded and compared the project’s planned status against its actual status. As the project progressed, the team also monitored ongoing and emerging risks, which helped them to remain within their budget.

They also recorded urgent issues so that they could be escalated to and discussed with the relevant team members. The team had compulsory weekly meetings (in person or online), supplemented by ad hoc communication.

At the end of stage one, the team discussed the project’s status, including the progress, lessons learned, and opportunities for improvement. They also planned the next stage. Later, during the closing a project process, they collected the project’s results.

This was the first time Ichiban LLC had tailored PRINCE2 for a project and there were concerns that, first, the method would not be applied properly, and second, that the processes defined during the project would not be followed. The biggest challenge Tamara had was inspiring the team to use the new approach.

The team was told that the project would use PRINCE2 and, during the introductory workshop, there was a short presentation about PRINCE2 and its principles, themes, and processes. Everyone received small explanatory booklets, which included tables and figures with brief explanations. Because the method was not compulsory, there was not too much pressure. However, some team members were still reluctant to accept change. This challenge was partly overcome with better communication and guidance.

Tamara said: “To enhance the next project’s efficiency, I will learn more about PRINCE2 and motivate more team members to adopt the new approach.”

The project was finished successfully, which Tamara attributes to rigorously sticking to the budget and timelines. It was a big project, but detailed planning and risk awareness made it easier.

The client was very satisfied with the project’s outcome. There has been interest from potential buyers who liked the layout and location of the new units, and turning one used unit into two modern units increased the net selling/ renting price.

Because of the increase in the value of his property, the refurbishment came at no cost to the owner. In the end, he decided to rent the apartments to tourists while he looked for buyers.

Ichiban LLC learned several lessons from this project, which they will use to inform their future projects.

For Ichiban LLC, implementing PRINCE2 resulted in the successful and efficient completion of the project and realization of benefits.

The project produced the following outcomes:

All of this facilitated the accomplishment of the project’s aim, which was to increase the value of the property while providing several options for the owner. Converting one big unit into two smaller units has added value and enabled the owner to rent for a period, instead of selling immediately, without damaging his finances.

Tamara said: “The project delivered the outputs as planned, but I want to continually improve our project management, starting with myself and the people I work with. Our project management can be optimized through training and active involvement in future projects.”

Tamara Bijelic is the founder of Ichiban LLC, a consultant company in Montenegro. Before she was self-employed, Tamara worked on projects for OeNB, Bundesbank, and Deloitte. She has a master’s degree in International Trade and Finance, and she is a qualified PRINCE2 Practitioner.

She is interested in becoming more experience with implementing PRINCE2 and generally improving her knowledge of the PRINCE2 method, so she is excited to work on new projects.

AXELOS is a joint venture company co-owned by the UK Government’s Cabinet Office and Capita plc.

It is responsible for developing, enhancing and promoting a number of best practice methodologies used globally by professionals working primarily in project, programme and portfolio management, IT service management and cyber resilience.

The methodologies, including ITIL®, PRINCE2®, PRINCE2 Agile®, MSP®, RESILIA® and its newest addition AgileSHIFT® are adopted in more than 150 countries to improve employees’ skills, knowledge and competence in order to make both individuals and organizations work more effectively.

In addition to globally recognized qualifications, AXELOS equips professionals with a wide range of content, templates and toolkits through the CPD aligned My AXELOS and our online community of practitioners and experts.

Visit www.AXELOS.com for the latest news about how AXELOS is ‘Making organizations more effective’ and registration details to join AXELOS’ online community. If you have specific queries, requests or would like to be added to the AXELOS mailing list please contact Ask@AXELOS.com. 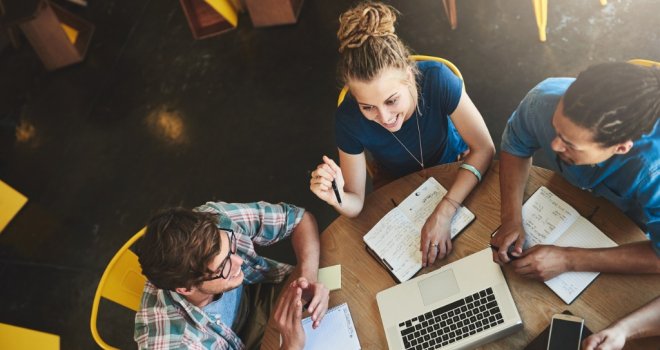 The Rise Of The Accidental Project Manager – What Does It Mean For The Portfolio?

Projects for change and transformation have never been more in demand across the entire enterprise. It’s no surprise, then, that increasing numbers... 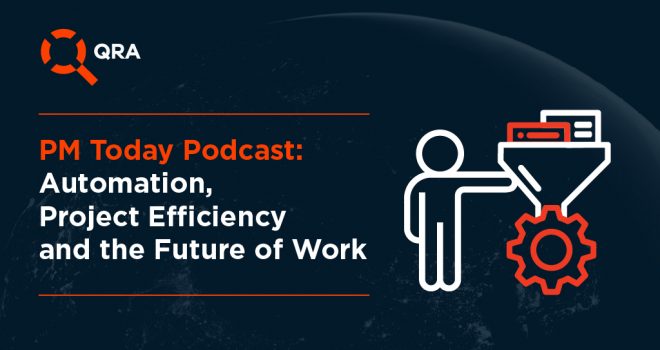