How Pay Transparency Can Improve Your Company Culture 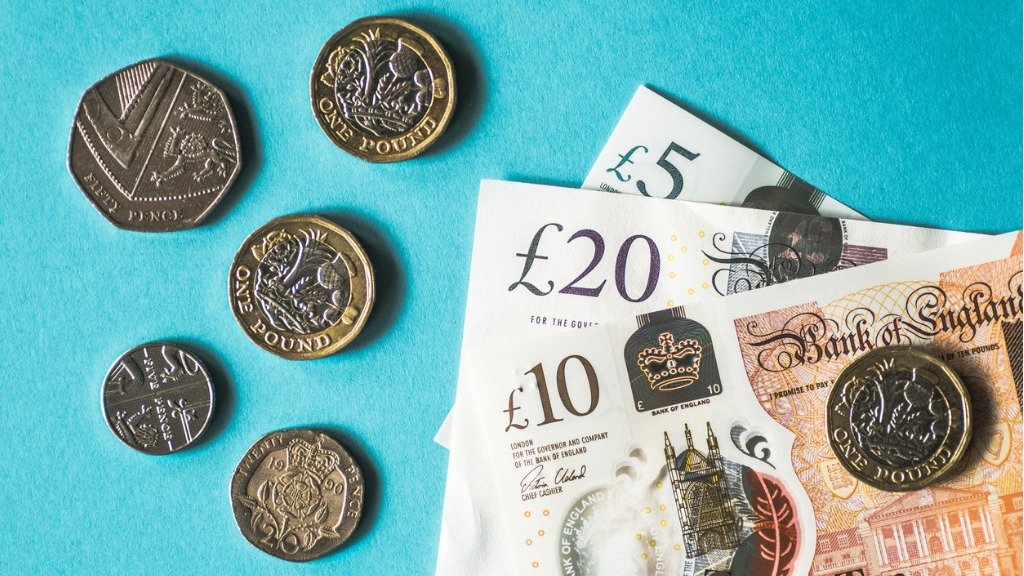 Pay transparency isn’t going away any time soon. It’s an issue that’s been percolating for more than ten years.

After the financial crisis of 2008, the idea of corporate accountability was thrust into the public eye. People demanded further scrutiny into the ways in which the top 1% of earners protected their interests at the expense of all others.

The popular impression was that banks and their interests were wilfully ignoring issues they knew were present and kept those issues shrouded from the public.

Since then, this concern filtered down through the mantle of society to the individual level. Employees now expect more transparency from their managers and companies to ensure a sense of fairness.

With a younger workforce becoming the majority in the economy, the voices of the Millennial and Gen Z workers are being heard louder than ever.

They champion merit of the individual above all other aspects, such as gender, race or privileged connections when considering the worthiness of pay and position.

Resisting change is only going to see you get left behind.

This change is being fuelled by social technologies and emerging societal habits of self-expression. It is legitimised by technology and data-driven decision making and it can be an ally or an enemy to your organisation.

Pay equality can help you improve employee relationships, your brand’s reputation and bottom-line results, or conversely erode your morale, cost you customers and destroy profits.

A company culture built on trust

There can be reluctance for managers to share information with their teams. People worry about triggering office gossip or leaking news prematurely. But, this level of transparency shows that you trust your employees with the truth.

Recent reports from Glassdoor show that 70% of employees globally believe salary transparency is good for employee satisfaction; another 72% believe it’s good for business.

Transparency demonstrates trust, a quality that is scarce, yet in more demand than ever in today’s turbulent times. According to GfK, one of the biggest challenges for businesses in 2019 is keeping the faith. There is a sense that brands need to do more to instil trust in people.

By cultivating trust internally, you turn your staff into advocates for positivity. When bought into your company culture, they become some of the strongest champions of your business.

It’s easy to share pay information to staff when you have nothing to be embarrassed about. If your business has historic baggage that has resulted in an unfair pay allocation, it might seem easier to either bury your head in the sand or try and fix the problem before revealing your pay. Don’t do this.

In the first instance, it’s getting harder and harder to ignore pay transparency. Businesses with over 250 employees already have to report on their gender pay gaps and it isn’t going to stop there.

Trying to fix the problem behind the scenes isn’t great either. If your business is massively top-heavy, your high earning employees are less likely to opt for pay cuts without performance-led justifications. And simply waiting for the old guard to retire might take too long.

If you have to reveal embarrassing pay inequality, have a word with your PR people. They will tell you to take ownership of it. Be humble and put your hands up to the reality.

By showing that you’re taking a stance on pay inequality and demonstrating a plan for resolving it, you look better in the public eye and in the eyes of your staff.

Eighty-two per cent of employees who were paid a lower wage, but had been told why, said that they were satisfied in their job and were intending to stay.

By getting ahead of the rumour mill, you can maintain a positive working environment. But the only way to do this is to be open with your staff and not to hide the issues.

Why does this matter?

Pay transparency is good for your company culture. But why is that important? There are many benefits to having a positive company culture, starting with the aforementioned younger workforce.

According to a study by Spherion, employees said that their connection with a company’s culture and values was a top concern during their job searching.

If you want to attract and benefit from the latest top talent, you need to make sure that you have a positive company culture.

Cultivating a positive company culture improves productivity, employee satisfaction and a variety of other intangible benefits that together, result in higher profits and business growth.

Company culture is more than painting values on the walls, having a beer fridge and launching “Meditation Mondays”. It’s not a leadership style or a hiring policy.

Cultivate trust. Do what you say. Treat people with dignity and treat all people equally.

When employees trust their managers and feel empowered by their leaders, you’ll see better results in a world that is open and fair. 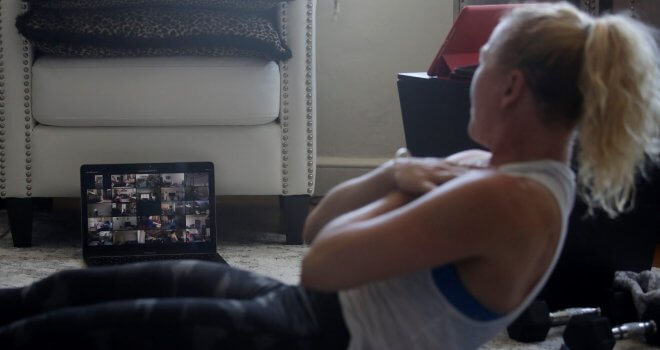 In Video: How To Start Your Day In Self-Isolation

Ideas on keeping a routine during lockdown. 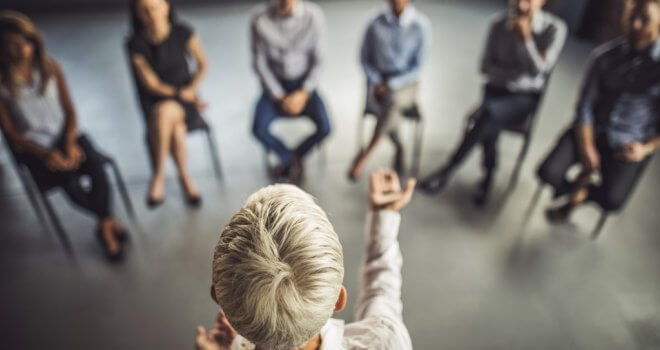 Getting Ready To Be A Leader

How do you prepare for life at the top of your department?