How To Cultivate Change At Work 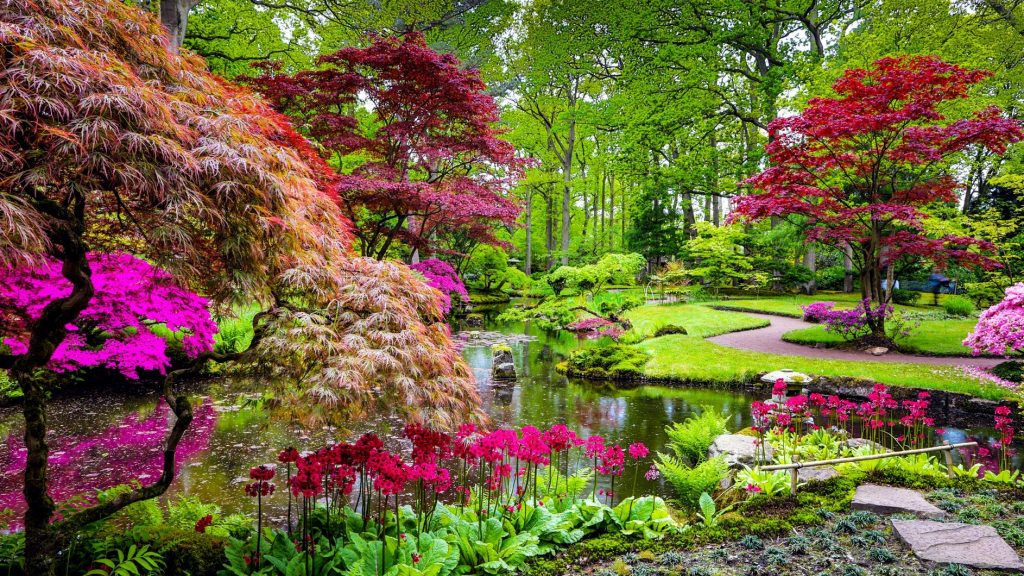 Never has it been more evident that the world of work is an ecosystem of interdependent organisations, groups and individuals. And just like any ecosystem, much is unpredictable and outside our control.

Thus, sustainable change is elusive. Whether it’s as significant as Brexit or as personal as finding a job you love, the obstacles are surprisingly similar. Perhaps more surprisingly, the solutions are also similar.

If you want to make a sustainable change at work, you are more likely to succeed if you approach your change as a gardener, not a mechanic.

Mechanics rely on predictability. They assume that the same inputs produce the same outputs, time after time. A car, for example, will perform as predicted on a tarmac road.

Put it in a ploughed field, however, and its performance will be unpredictable. Machines need well-defined, controlled environments in which to perform well.

In contrast, gardeners know that their environment is unpredictable, with much of it outside their control. So, gardeners take small steps towards a bigger goal.

They experiment to find out what works and what doesn’t and continually adjust, based on what they discover. They know there is no guarantee that what worked before will work again because they understand that their environment is always in a state of flux.

China’s one-child policy, introduced in 1980, is an example of approaching change as a mechanic. In the 1970s, the Chinese government was worried that it would be unable to sustain its expanding population.

It convened an all-male group of cyberneticists and engineers to address the problem. The group concluded that China’s ideal population would be 700 million, and China could achieve that target by limiting the number of births.

Forty years after the introduction of the policy, China is facing a demographic time-bomb. Currently, 12% of China’s population is over 60. By 2050, the proportion of over 60’s will rise to 34%. Deutsche Bank calculates a pension shortfall of trillions of dollars.

Unforeseen, often unwanted side-effects are a characteristic of ecosystems. In this case, another one is that younger men have difficulty finding partners because the population has become skewed towards males. I’ll let you ponder how that imbalance was arrived at.

Even though China has now loosened the restrictions, many families are still only having one child. Mei Fong, author of One Child: The Story of China’s Most Radical Experiment, says:

‘The whole policy was drafted by missile scientists. It was based around mechanical systems, where you set a target then adjust accordingly. Women’s bodies were treated like engines; you set inputs and expect to get a certain output.

The architect of the whole (one-child) project acknowledged many years ago that an ageing population could eventually lead to problems, but just said “that can be adjusted”. As if women’s bodies can just be treated like levers, moved up and down.’

Regrettably, the government didn’t see fit to involve social scientists, who would have approached the challenge more like gardeners.

You don’t need to be a social scientist or get bogged down in systems theory to avoid thinking mechanistically. First, you can be aware of the three core characteristics inherent of ecosystems and the risks they present:

Awareness is excellent, and acceptance is even better, but how do you use that knowledge to think like a gardener?

In my new book, Gardeners Not Mechanics: How to Cultivate Change at Work, I set out a thinking framework named the elements of gardening. It’s based on a ‘blog by the legendary English gardener, Christopher Lloyd.

The power of analogy is such that you can to use the elements to take your mind down paths that might otherwise remain unexplored. Below is the list of the nine elements, with a smattering of examples to get you started.

Gary’s book Gardeners Not Mechanics: How to Cultivate Change at Work is now available from Amazon, in paperback and on Kindle. 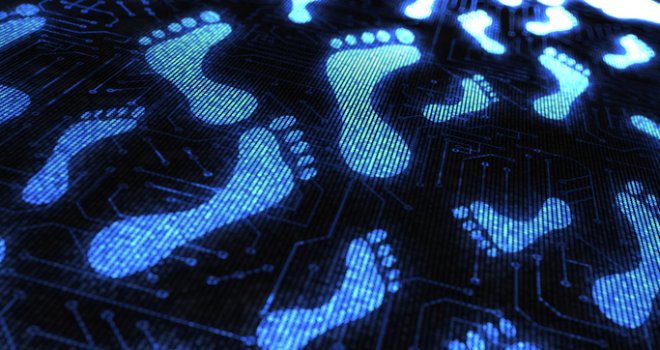 How to secure every potential entry point for cybercriminals. 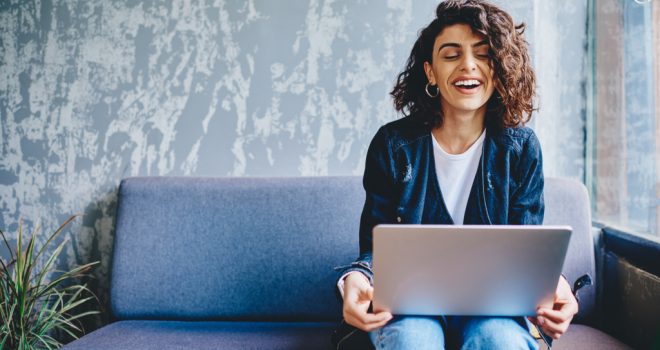 How To Ensure That Remote Working Doesn’t Impact Your Productivity