How To Write A Business Case In A ‘Post-Truth’ World 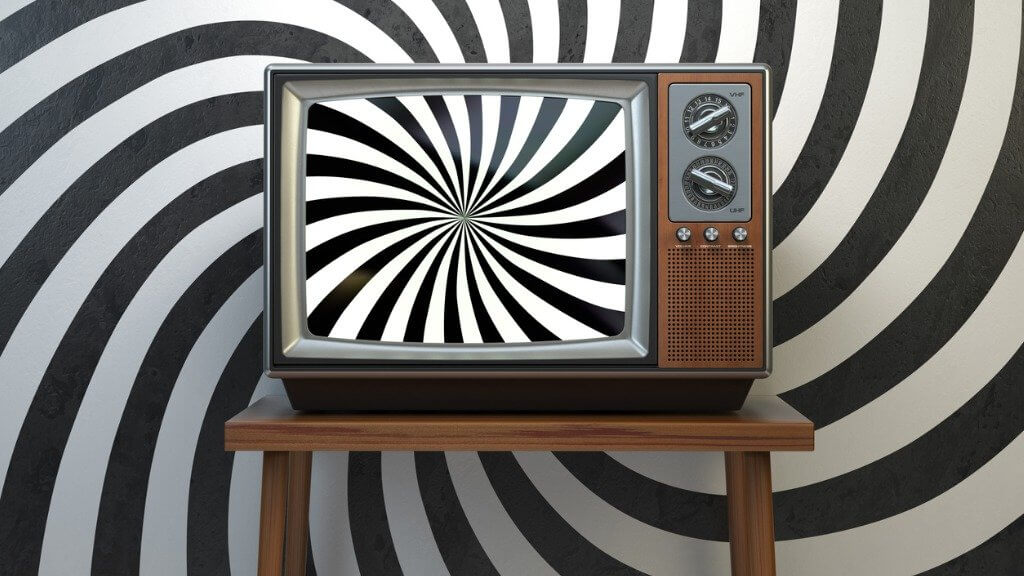 Now that we are surrounded by cries of ‘fake news’, and the information provided by ‘experts’ has become distrusted by many, what is to become of that bastion of indisputable fact, the Business Case?

Many of us were under the impression that the truth was the truth and all we had to do was find it and present it. However, as the bubbles we live in burst we now realise (well, hopefully we realise) that our truth may not be the same as another person’s truth.

At a trivial level, the black shirt I wore last night was, my wife tells me, a navy blue shirt; we have different perceptions of colour. I saved £10- on a fancy cork-screw in the sales, or I wasted £15- on something we don’t need and clutters-up the cupboards; sometimes we emphasise different facts to build our differing ‘truths’.

Now; if there are actually different truths on the same topic, they start to sound like opinions.  So that suggests that the business case is presenting an opinion, rather than fact. And if we are dealing with opinion it then becomes more important than ever to understand whose opinion, whose ‘truth’, is being presented.  Who is ‘owning’ this business case?  Is it the Project Manager?

More often than not The Project Manager has written or prepared the business case.  The project manager may be more familiar with the detail behind some of the figures that are presented.  The Project Manager is usually keen that the business case is approved, because of the time and energy they have invested and the enthusiasm they may well have built for seeing an idea brought to fruition.

However, as we all know; the owner of the Business Case is definitively the Sponsor. (This is the ‘truth’ stated by our project management profession’s various institutes, associations and methods.)

The Business Case is a simple contract between the Sponsor and corporate governance where the Sponsor says: “If you give me this funding, I will give you these benefits”.

There is also some contextualisation within the business case; in terms of timeframe (which is really a dimension of benefit as the benefits increase the earlier they are delivered), how great/slight are the risks are that this business case will not be realised, and how robust are the commercial and management arrangements; but essentially the business case is a simple ‘quid pro quo’ – cash now for benefits later.

Clearly this contract can only be entered into by the person who can ‘stump-up’ the benefits; and that person is not the jobbing project manager.  It is the Sponsor in the area of the business benefitting who can demonstrate a reduction in their budget, higher operational productivity or some other form of benefit.

So; we have a business case which is the Sponsor’s ‘truth’.  What does this mean for the Project Manager?

Here are 5 rules for the project manager who is asked to write a Business Case (and you will be):

The Sponsor’s name must appear as the ‘author’ / ‘presented by…’ on the paper that is submitted.

The Sponsor must present the Business Case paper to the approvals body. It is their bargain (‘quid pro quo’) and they have to be visible as striking it.

As Project Manager, you may be called-upon to provide detail to the context of project delivery, project planning or the breakdown of the project costs; as you will probably have a better understanding of those.

Do not allow yourself to state the benefits; or if you must, then couch them in terms of ‘[The business area] has stated that they will be able to realise [whatever the benefits are] by [whatever the date is] based on the scope of the project as presented here.’

Present only information which you can stand behind, e.g. your cost estimates; your time schedule.

If the Sponsor has insisted on costs or timescales being presented that you do not agree with, do not allow yourself to be the person presenting them.  If you have to; then do so in the context of the realistic risks associated with achieving them.

Unless we like changing jobs frequently, we will not allow our credibility to be spent too quickly.  PMs may be seen as expendable.

Canvas views before you write the business case; in particular those of the members of the approvals body, and address their truths / concerns in the document.

Include other people’s ‘truths’ as alternative options.

Recognise the other people’s ‘truths’; stand in their shoes and present why they are right as well as why (in your truth) they are wrong (or less right).

Some may say that you just need to build the case you need to get it ‘over the line’ and approved. However, I would counsel against being perceived as a purveyor of ‘fake news’.

Richard Peel is founder of the The Project Manager’s Coach. 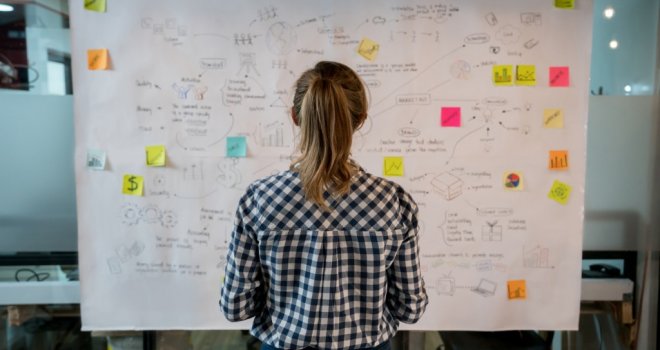 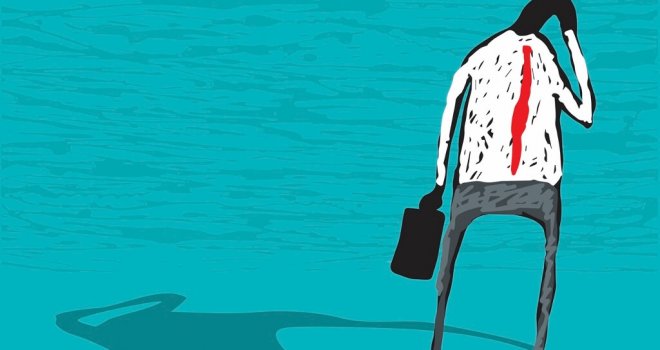 Help Manage Stress In The Workplace

From prioritising to a healthy workplace balance, here's how project managers can manage their day.