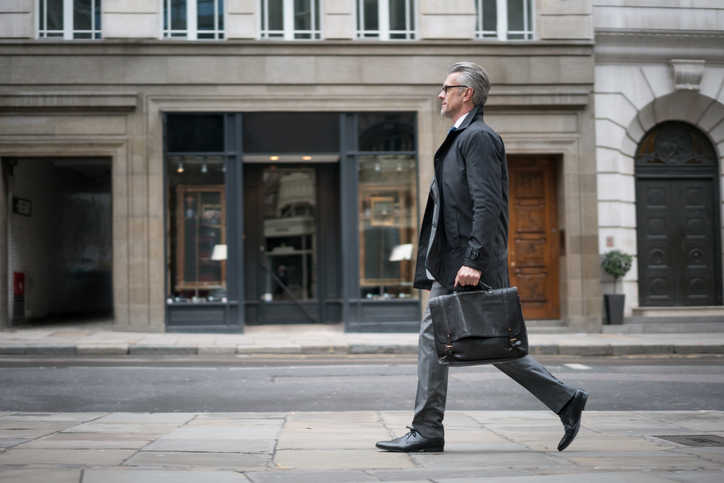 I have an interest in reading psychology – it is a subject I have never studied but one that I find fascinating. I am by no means an authority on the subject, but I do find the workings of the mind incredibly intoxicating. Two books in particular have fundamentally changed my outlook on life, work, family, relationships with people – the first is: “I’m Ok You’re Ok” by Thomas Harris, and the second is “Thinking, Fast and Slow” by a notable psychologist and Nobel Prize in Economics winner, Daniel Kahneman.

In the second of the two mentioned above, Professor Kahneman talks about two systems: System 1 and System 2 that influence and govern how we make intuitive judgements.  System 1 is an automatic operation that we have no sense of voluntary control over (e.g. how we can look at someone and formulate an instant opinion of them) whereas System 2 is more effortful and conscious activities (e.g. undertaking complex calculations) – see pages 20 – 21 for specific definitions of System 1 and System 2.

I have been reading this book with absolute fascination (and a certain amount of introspection also, I may add) and the author talks about the concept of substitution – the operation of answering one question (usually an easier one) in place of another (the original harder) question – and also the affect heuristic – where people let their likes and dislikes determine their beliefs about the world (a term first proposed by the psychologist Paul Slovic). Furthermore, at the end of this Chapter (page 104), Daniel Kahneman states the following example:

“He likes the project, so he thinks its costs are low and its benefits are high. Nice example of the affect heuristic”

Is this what we see when presenting business cases for approval? Increasingly, projects are having to ‘compete’ for budget approval – most likely caused by the current economic climate causing increased focus on minimising ‘unqualified’ spending and maximising return on investment (benefits realisation) – and have to satisfy certain investment criteria before funds are allocated to them. In essence, portfolio management.

My gut feeling says ‘no’ (opinions welcomed)! Would anyone write a business case that says: “don’t invest – this project is not worthwhile”? We all know theory and best practice says the business case is there to justify (or not) the investment, but it could be that it is worthwhile, but not as worthwhile as other proposals and is therefore, ‘rejected’. This is not the same as saying “don’t invest – this project is not worthwhile” – it is saying “now is not the right time to invest”.

From what I understand (my apologies to the Professor Kahneman if my understanding is incorrect), substitution and the affect heuristic are functions of System 1 – in which case if System 1 has involuntary control are we pre-disposed to create ineffectual business cases (unerring optimism or pessimism)? Absolutely not! System 2 is in charge – with the ability to resist the suggestions of System 1 – but in a lot of people System 2 is lazy and, therefore, System 2 becomes an ‘endorser” rather than an “enforcer” of the emotions of System 1 (as Daniel Kahneman states on page 103).

A couple of suggestions to help overcome these “System 1” tendencies:

Well, that’s my take on things! I find all of this fascinating – is it just me? 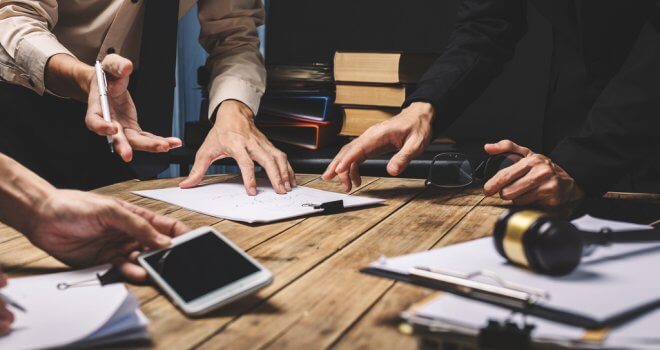 How legal project management can give businesses a competitive advantage as we navigate the pandemic. 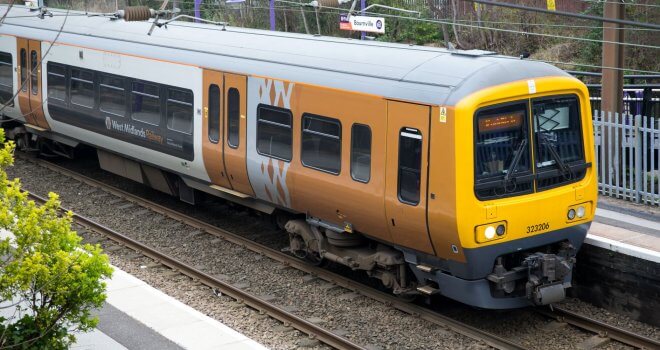 What is happening and how it will affect passengers?