Jobs Support Scheme Expansion: How Will It Affect Me? 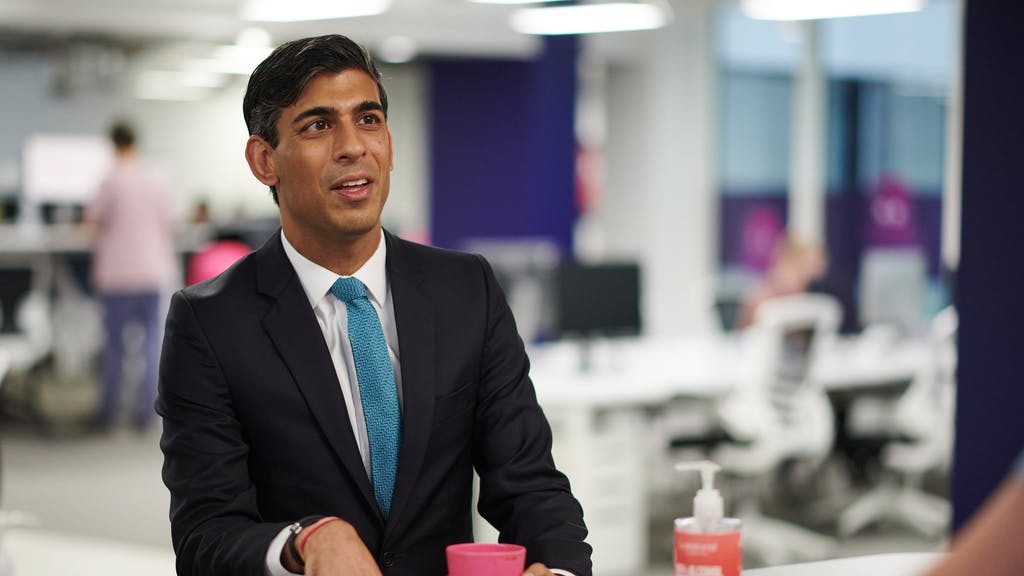 Chancellor Rishi Sunak has announced new measures to bolster the Jobs Support Scheme ahead of what he has described as a potentially “difficult winter”.

Here, we drill down into what protections the Government is offering to businesses and staff.

– What does it mean for employees?

Staff who are forced to be off work for more than seven consecutive days because their workplace closed due to Government restrictions will get part of their salaries covered.

The new policy sits alongside the Jobs Support Scheme, which supports staff who are not able to work full time because their employer faces low demand.

– How long will it last?

The scheme launches on November 1, and will continue for six months after that.

– Will I qualify for the scheme if my employer can still open for delivery?

– What does it mean for businesses?

Businesses will be able to apply for grants to support them with fixed costs, such as rent. The grants will reach up to £3,000 per month, depending on the rateable value of the property, and will be paid every two weeks. Previously businesses were able to claim up to £1,500 every three weeks.

Companies will still be able to claim the £1,000 per head job retention bonus for employees they bring back off furlough and keep on the books until the end of January.

– Why has this been announced now?

With further local and national restrictions already in place, or likely to be announced in coming days many businesses and staff across the UK need support.

The Labour Party and other critics have been calling for what amounts to an extension to furlough for several weeks.

– Does it help me if I am self-employed? 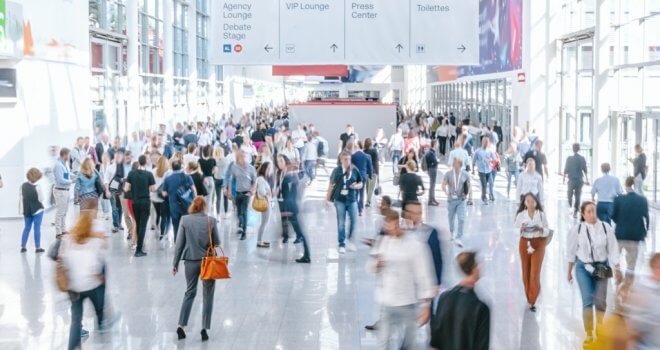 Live events are returning, but not as we know them. 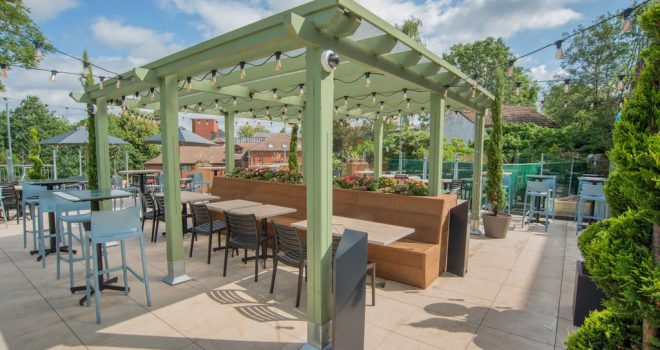 Covid Restrictions: What Is Changing In England This Week?

Consumers are looking forward to returning to shops, beer gardens, gyms and hairdressers as restrictions ease into step two.