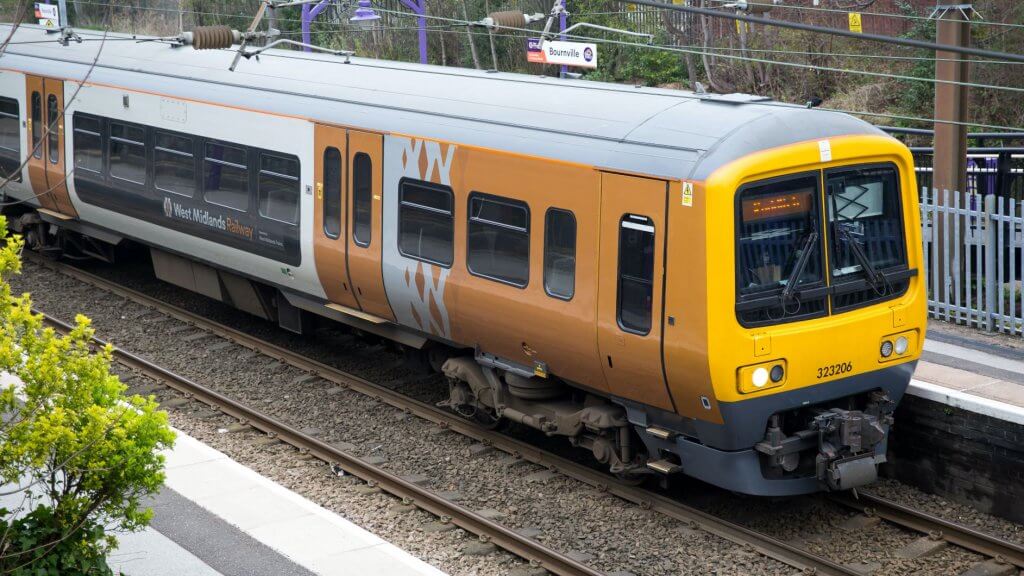 The Government has announced an end to the rail franchising system. Here we look at 10 key questions about what is happening and how it will affect passengers:

– How did rail franchising work?

Since Britain’s railways were privatised in the mid-1990s, the Government decided the levels of service and performance it wanted for most routes over a set number of years.

Private companies bid for the right to operate the franchises, with the Government selecting the winning candidates.

– What was wrong with the system?

There were complaints about rising fares and poor punctuality for many years, but the chaotic introduction of new timetables in May 2018 led the Government to accept that major reforms were required.

– What impact did the coronavirus pandemic have?

The collapse in demand caused by the virus forced the Government to take on franchise holders’ revenue and cost risks.

Operators continued to run services, being paid a management fee of up to 2% of the franchise cost base.

– What is the new system?

The Department for Transport (DfT) announced on Monday it has replaced EMAs with Emergency Recovery Management Agreements (ERMAs).

They are similar in operation, but the maximum management fee paid to private firms has been reduced.

– Why is the announcement significant?

Although ERMAs represent a continuation of emergency funding arrangements, the DfT said they demonstrate that rail franchising has “ended”, describing them as “transitional contracts to prepare the ground for the new railway”.

– Who will run trains under the new system?

Trade unions want the operation of all train services to be brought back into the public sector, as has happened with Northern Trains and London North Eastern Railway.

But the Government has given no indication it wants to take on control of more services.

The DfT will attempt to reach an agreement with franchise holders by mid-December over what payments would be required to terminate their contracts.

If a deal is reached, officials intend to negotiate a direct award contract – without a bidding process – for running services once ERMAs expire in six to 18 months.

But if no agreement is possible on a franchise, the DfT has the right to end emergency measures early, meaning the operator will take back its pre-pandemic financial responsibilities from mid-January 2021.

– Will the new system be an improvement?

The DfT said it will improve co-ordination between operators and reduce “excessive capital costs”.

Transport Secretary Grant Shapps stated it will “keep the best elements of the private sector” such as competition and investment, but will “deliver strategic direction, leadership and accountability”.

– What is the response of the rail industry?

FirstGroup chief executive Matthew Gregory said it is looking forward to working with ministers to develop a “more sustainable long-term approach to the railway”.

– How about the unions?

Unite claimed the new model will “allow privateers a renewed opportunity to feed off the taxpayer and passengers”.

The Rail, Maritime and Transport union claimed “public ownership is the only model that works”. 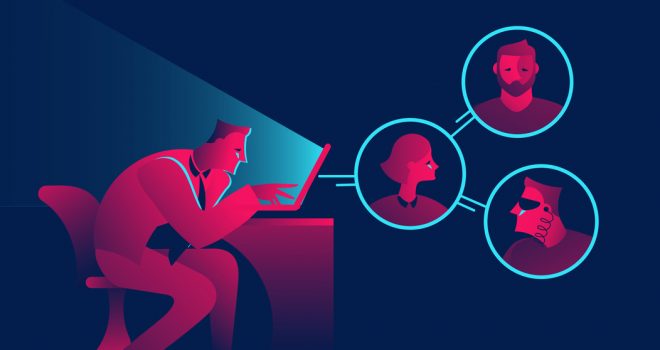 How To Manage Remotely In The Covid World Of Work

Remote managing will outlast the Covid crisis, so it's time to update your long-term approach. 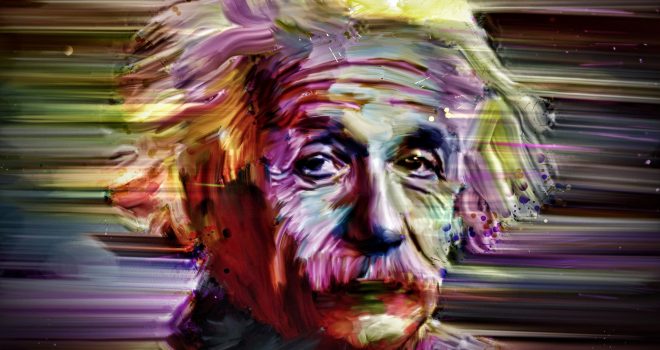 The Benefits Of Combinatory Play For Project Managers

Einstein's method for idea generating and problem solving could help you too.