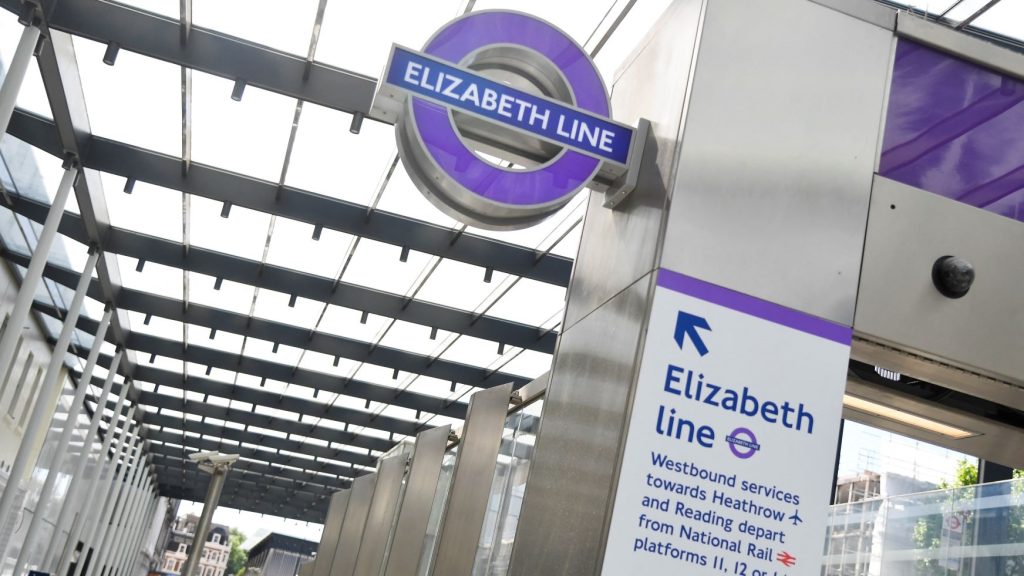 London’s long-delayed and over-budget Crossrail finally opened to passengers on Tuesday, offering faster journeys from Heathrow Airport and Berkshire in the west to Essex in the east through a series of new, long tunnels under Britain’s capital.

The railway, which has been renamed the “Elizabeth” line in honour of Queen Elizabeth, is expected to carry 200 million people a year and will increase London’s rail capacity by 10%, according to Transport for London (TfL).

London Mayor Sadiq Khan and Transport for London Commissioner Andy Byford travelled on the first westbound service that departed Paddington at 06:33 am (0533 GMT), accompanied by hundreds of rail enthusiasts and a few commuters.

“We should be incredibly proud of this fantastic new line, it is 22nd century fit,” Khan told reporters. “It’s spacious, silent, comfortable; this is the game changer we need.”

Construction started more than 12 years ago on Europe’s biggest infrastructure project at the time. In 2010, the project was budgeted at 14.8 billion pounds and was set to open in December 2018.

Delayed by issues with safety testing and signalling systems, even before the onset of the pandemic, Crossrail has opened three and a half years late and more than 4 billion pounds over budget for a total cost of 18.8 billion pounds ($23.6 billion).

Passengers will be able to interchange with London’s Tube – the world’s oldest underground passenger railway – and the line is on the famous London Underground map.

But its scale dwarfs the Underground, with Class 345 trains that are more and than one and a half times longer than a Tube train and able to carry 1,500 passengers.

Colin Kelso, an 18-year-old rail fan, travelled down from Glasgow to travel on the debut service.

“I’ve never been able to explain why I’m in love with trains, but I guess it’s just this new multi-million pound investment has been created, and to say I was the first person on it,” he said. “It’s such an achievement.”

Initially 12 trains per hour will run in each direction through the middle section of the line, which includes 21 kilometres (13 miles) of tunnel, linking Paddington in the west to Canary Wharf and Abbey Wood in the east.

Later in the year, the central section will be connected to branches in the west and the east, allowing services to nearly double, TfL has said. 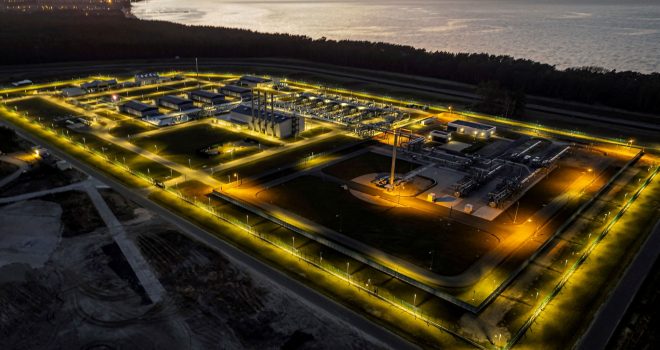 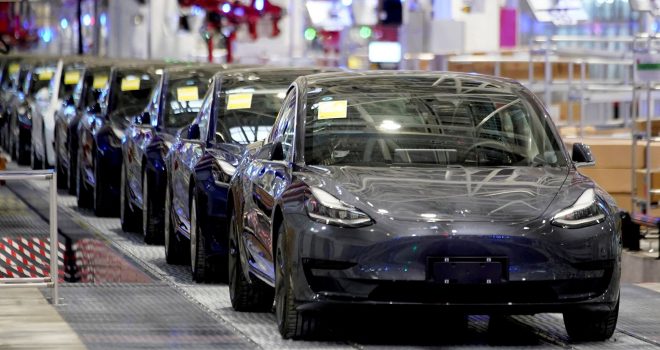