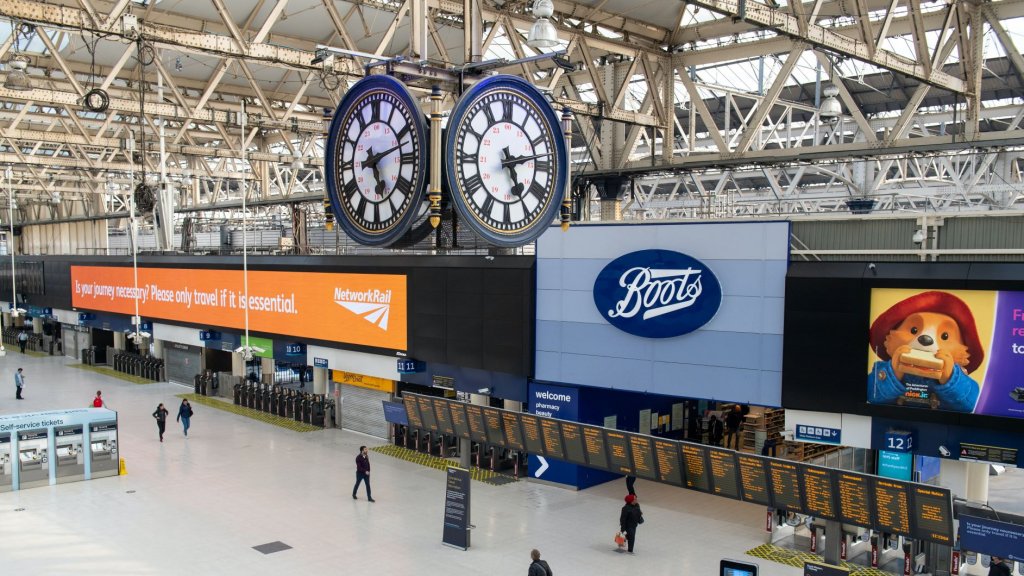 Ministers are to set out guidance on how people can travel safely on public transport as the coronavirus lockdown begins to ease.

Boris Johnson has said he does not expect a sudden “flood” of people heading back to work following the publication of the Government’s “road map” for lifting the restrictions.

However the Prime Minister has made clear he wants those who cannot work from home to start returning to their workplaces from Wednesday.

It prompted a barrage of questions as to how it could be achieved amid warnings the Government is watering down its clear “stay home” message.

The devolved administrations in Scotland, Wales and Northern Ireland made clear they were not yet ready to follow the Government at Westminster in beginning to relax the controls.

Speaking at the daily No 10 press briefing on Monday, Mr Johnson said the measures – including allowing unlimited outdoor exercise – were just “baby steps”.

He warned that the Government stood ready to reimpose controls if there was any sign of the transmission rate of the virus picking up again.

The TUC meanwhile has welcomed the publication of Government guidance on how workplaces can be made “Covid-secure” as they re-open.

Employers – including factories and construction sites – will be required to carry out a risk assessment before they can resume.

It followed criticism by unions that Mr Johnson had issued his return-to-work call in his broadcast on Sunday without explaining how it could be safely achieved.

TUC general secretary Frances O’Grady said the new guidance was a “step in the right direction”.

“After the confusion of the last few days working people will only feel confident if government and employers act now to make safer working a reality in every workplace,” she said.

“Getting this right is in the national interest. If rogue employers cut corners it puts us all at risk of another spike in infections.”

Her comments were echoed by CBI director general Dame Carolyn Fairbairn who said: “Safety is at the heart of business thinking.

“Unless people feel safe, employees won’t return, customers will stay away and the restart will falter, harming livelihoods and public services.

“This guidance will help. It gives firms a clearer picture of how to reopen safely and gradually.”

The next key step for ministers will be to set out how people returning to their jobs can travel to them.

Mr Johnson has urged people to drive, cycle or walk if they can do so in order to ease the pressure on public transport.

The road map document said ministers were working with operators to bring services back towards pre-Covid-19 levels “as quickly as possible”.

However, Transport Secretary Grant Shapps warned on the weekend that social-distancing requirements meant some parts of the network would be reduced to a tenth of their normal capacity.

Some transport unions have called for rail services to be shut down if the two metre rule cannot be met.

The Government is now urging people in England to use face-coverings in confined areas – such as public transport – where social-distancing is harder to follow.

Meanwhile, Chancellor Rishi Sunak is expected to announce a further extension of the furlough scheme to subsidise the wages of workers temporarily laid off during the outbreak.

It has been reported the programme – which currently runs to the end of June – will continue to September, although the rate of support will be cut from a maximum of 80% of salary to 60%.

Mr Sunak warned last week that the scheme was not “sustainable” at its current rate although he promised there would be no “cliff edge” cut-off.

Torsten Bell, the chief executive of the Resolution Foundation think tank and an early advocate of the scheme, said it should be phased out gradually.

“Moving too quickly could spark a huge second surge in job losses at a time when unemployment already looks set to be at the highest level for a quarter of a century,” he said.

“This policy has made a huge difference in this crisis. It now needs careful and gradual change to ensure the benefits it has provided are secured rather than squandered.” 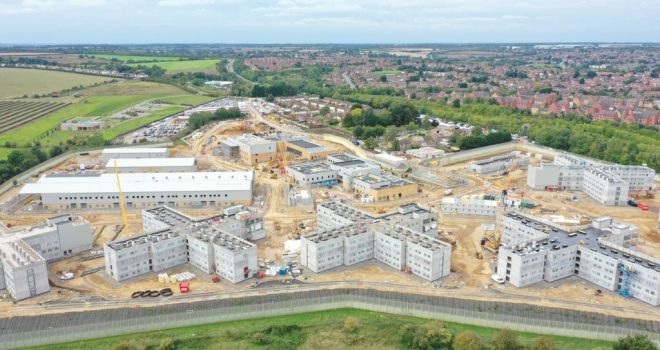 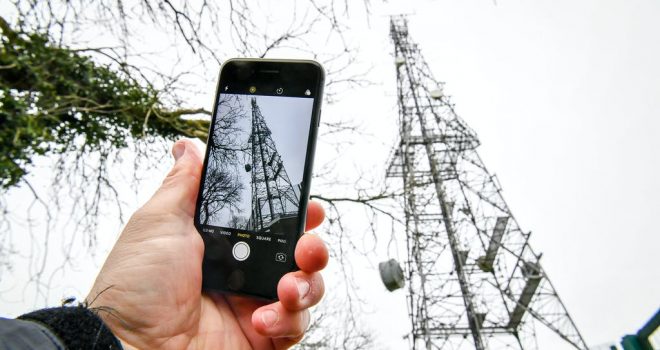