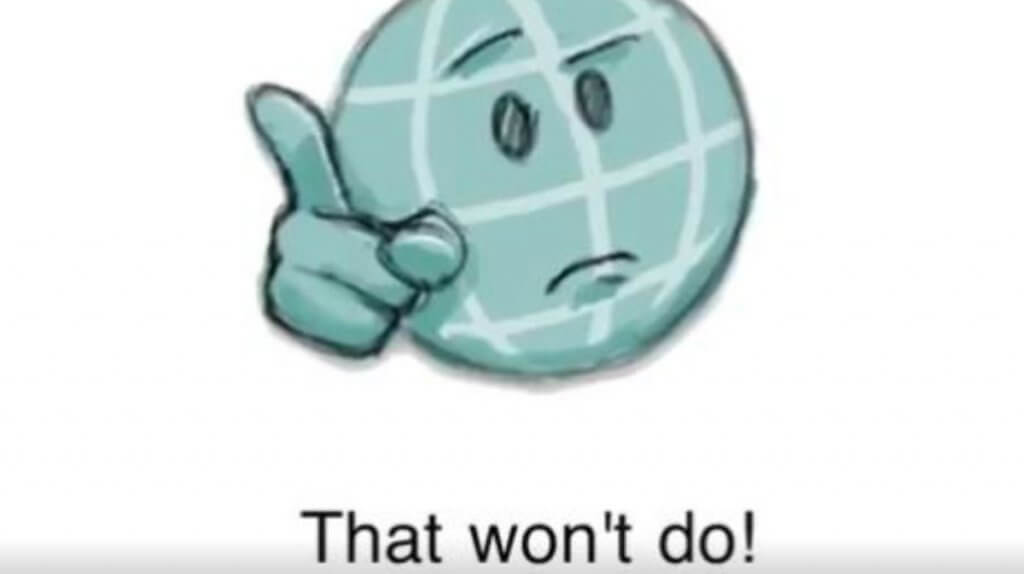 The organisation responsible for emojis is being urged to introduce a person holding a yellow card and a whistleblower in a bid to take on abusive behaviour online.

Tory parliamentary candidate Penny Mordaunt has launched the #GoodMannersEmojis campaign with six anti-bullying emoji designs, with the backing of the Jo Cox Foundation, a charity set up in the name of the murdered MP.

Concept sketches by Iconfactory have been put forward to the Unicode Consortium which deals with new emojis, in hopes of confronting cyber bullies in a friendly, non-confrontational way.

They include a person peering over glasses with a raised eyebrow, in an apparent look of disapproval.

Another depicts a troll hiding behind a mask, while sending support is symbolised by someone holding out a love heart.

The final proposal shows the emoji pointing out bad behaviour, titled “that won’t do”.

“The limited way people can respond to disrespectful behaviour on social media is resulting in polite, sensible people becoming a silent majority on these platforms,” Ms Mordaunt said.

“This affects politicians but also many others in public life, from school governors to public servants to charity trustees.

“It is my hope that these new tools can help us all create the social norms that are so lacking online.”

The petition – also supported by Hollaback, which aims to tackle harassment, and the Global Institute for Women’s Leadership at King’s College London – comes amid increased concern about abusive behaviour, particularly on social media.

Former MPs Caroline Spelman, Nicky Morgan, Louise Ellman and Heidi Allen have all cited abuse as contributing to their decision not to run in the General Election.

Research by Amnesty International found that 1.1 million abusive or problematic tweets were sent to women in 2017, after it analysed 228,000 tweets sent to 778 female politicians and journalists from across the political spectrum in the UK and US. 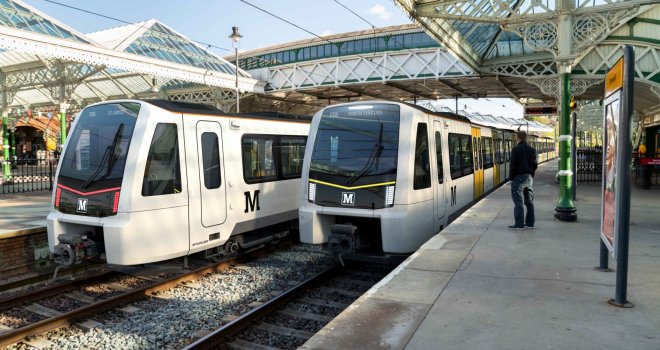 Conservative Mayor for the Tees Valley, Ben Houchen, described the move as a “disgraceful decision” by Nexus. 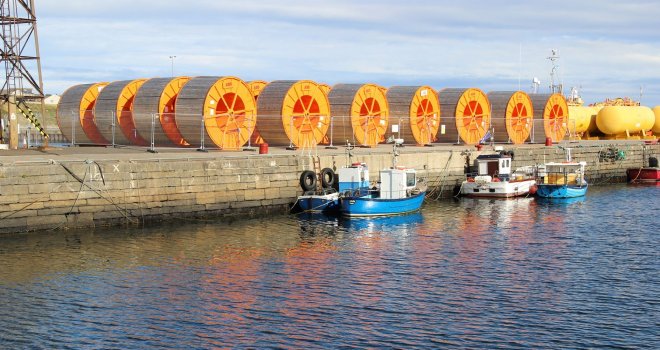 The cable was meant to start delivering electricity in March 2017, but was delayed.