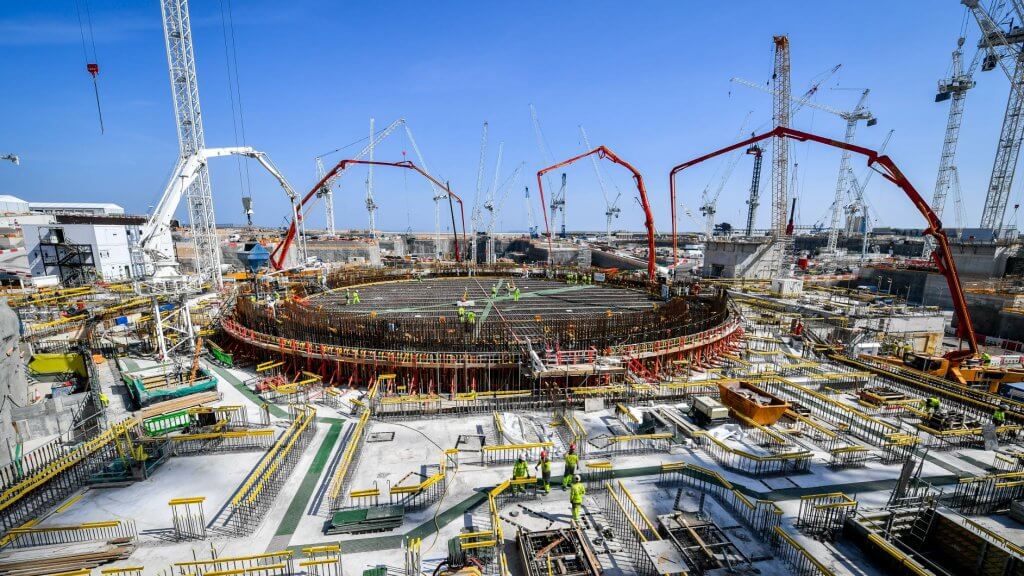 A “major milestone” has been reached in the building of the Hinkley Point C nuclear power station, it has been announced.

Energy giant EDF said workers at its site in Somerset have completed the 49,000-tonne base for the station’s second reactor on schedule, meeting a target date set more than four years ago.

EDF said it was a major milestone, completed by teams who have had to adapt to new coronavirus working conditions.

The achievement comes less than a year after completion of the first reactor’s base in June 2019.

The company said completion of the second reactor base has benefited from experience gained on the first unit, which it added has led to significant increases in productivity.

EDF said this will benefit the proposed follow-on project at Sizewell C in Suffolk, which it submitted an application for earlier this week.

The coronavirus crisis led to a number of changes on the Hinkley site, including reducing the number of workers to enable social distancing, and concentrating on the most critical areas of construction.

Where social distancing is not possible, workers have been using extra protective equipment.

Hinkley Point C managing director Stuart Crooks said: “I want to thank workers and our union partners for their extraordinary efforts to make safe working possible during the pandemic.

“They have adapted to major changes in everyday behaviours and working practices which would have been unimaginable a few months ago.

“Hinkley Point C has a strong culture of learning and innovation which is leading to improved productivity as we get ahead building our second identical reactor. This experience is a great basis for further identical reactors at Sizewell C.”

The scheduled date for the first Hinkley unit to be operating is 2025, with the second unit around a year later.

The power station, which is costing over £21 billion to build, will supply six million homes.

“The completion of the second reactor base marks an important milestone in achieving this, all with the potential to deliver as many as 25,000 new job opportunities throughout its construction, which will contribute towards our economic recovery.”

Tom Greatrex, chief executive of the Nuclear Industry Association, said: “It is excellent news that Hinkley remains on track, despite the challenges of the pandemic.

“This success follows on the heels of the news that the Hinkley Point C project beat its regional investment target five years early; 1,100 local companies have already benefited to the tune of billions, with 10,000 jobs already.

“This power station represents a big step towards Net Zero emissions. It also shows nuclear’s large scale green growth opportunities are real, and there is more to come.” 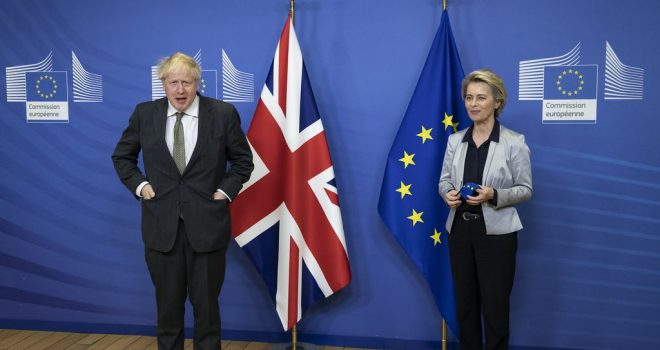 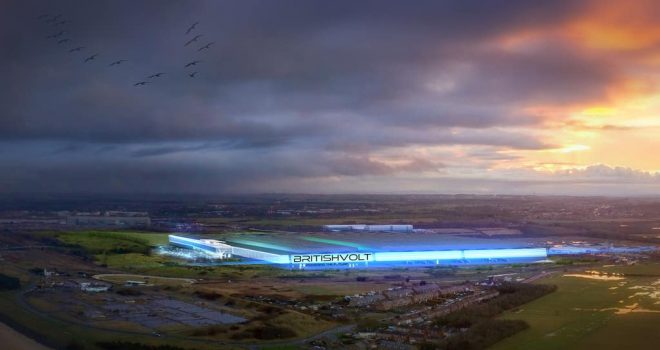