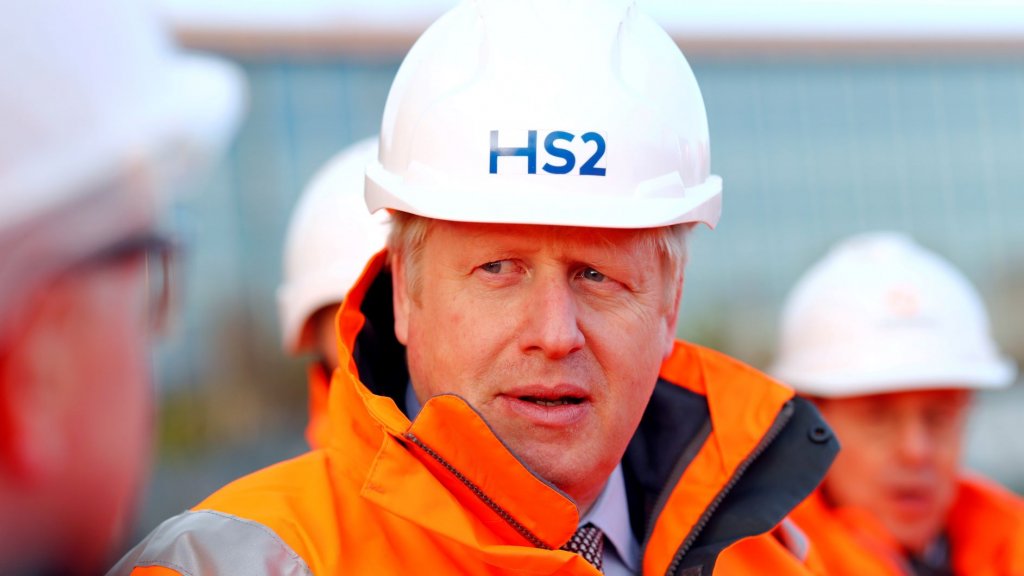 Legislation for Phase 2a of HS2 has passed its final hurdle.

The parliamentary Bill to build the high-speed rail line between Birmingham and Crewe received royal assent on Thursday, opening the way for construction work to begin.

Prime Minister Boris Johnson described this as a “landmark moment”.

The opening of Phase 2a will coincide with Phase 1 between London and Birmingham, which is scheduled to happen between 2029 and 2033.

This means the first HS2 trains will run on new high-speed lines between London and Crewe via Birmingham, before joining the existing network to create direct services to locations such as Liverpool, Manchester, Preston, Carlisle and Glasgow.

Mr Johnson said: “Today is a landmark moment in our infrastructure revolution.

“HS2 is the most significant expansion to our national railways in a generation – transforming connectivity between our towns and cities and vastly increasing the capacity of our rail network.

“By proceeding full steam ahead, we are delivering on our commitment to unite and level up the country.

“The construction of Phase 2a will support thousands of jobs and create opportunities for local businesses as we build back better.”