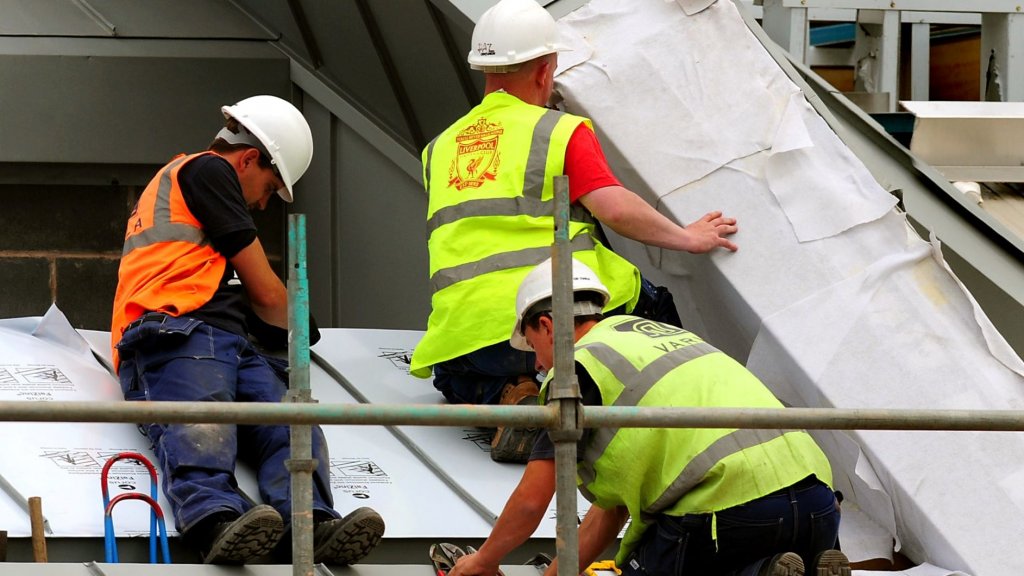 Over half of UK businesses with migrant staff would be negatively impacted by the proposals, according to new research by the British Chamber of Commerce (BCC) and jobs site Indeed.

The survey of 380 businesses that currently employ non-EU nationals saw 53% of firms say they would be squeezed by the plans to require all skilled migrant workers to earn a minimum of £30,000 once the UK leaves the EU.

Plans to impose a 12-months work and residency limit on lower skilled workers, meaning workers must leave the UK for at least a year after their visa has expired, would adversely impact 57% of employers, according to the survey.

Over a third of firms, 34%, also said they would be negatively hit by an extension of the Immigration Skills Charge to EU nationals.

Currently, firms pay the charge for each migrant worker they recruit from outside the EU, but this could be extended after Brexit.

Businesses also reported a need for access to foreign language skills, with 23% highlighting a need to German and Mandarin Chinese speakers.

Concern from businesses comes after a period of low unemployment, with businesses across sectors reporting difficulties in recruiting for new roles.

The healthcare and construction industries could be particularly affected, according to the survey, due to their high dependence on non-UK workers.

Jane Gratton, head of people policy at the BCC, said: “When businesses are unable to recruit skills and labour at a local or national level, the UK’s new immigration system must allow them to access non-UK workers quickly and cost effectively.

“While companies are investing more in homegrown skills, they will continue to need access to migrant skills, at all levels, for the foreseeable future in order to thrive. Salary thresholds and visa restrictions must reflect economic realities.

“Business communities will be calling on the next Prime Minister to ensure the UK’s future immigration policy has the right balance of flexibility and controls to alleviate their concerns.”

Pawel Adrjan, UK economist at Indeed, said: “Record high employment and declining interest of European job-seekers in British jobs mean businesses in many sectors are finding it increasingly difficult to hire workers with the right skills.

“Like in any open economy, migration flows are one way to release that pressure valve but as our survey found, new proposals do not appear to flex and breathe depending on employers’ needs.”