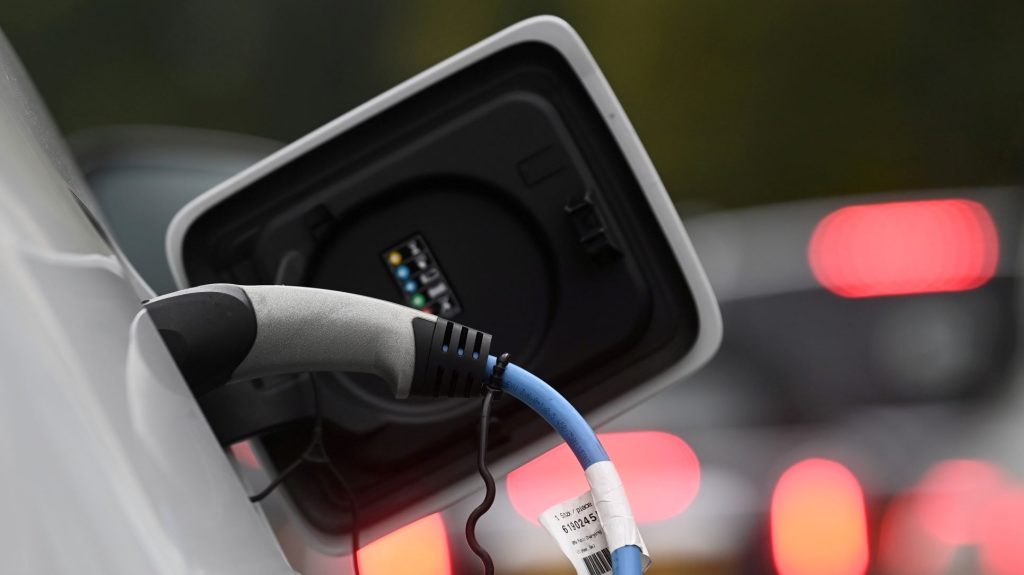 Present in several European countries, Power Dot currently has 2,500 charging points in France available in shop and hotel car parks and plans to grow its network to more than 7,000 points by 2025.

The deployment of EV charging stations in some European countries still faces hurdles, hampering European Union’s efforts to speed up growth of EV market as it seeks to clamp down on air pollution.