Pssst…Your Project Is In Danger: 5 Surprising Reasons Projects Fail (and How to Fix Them) 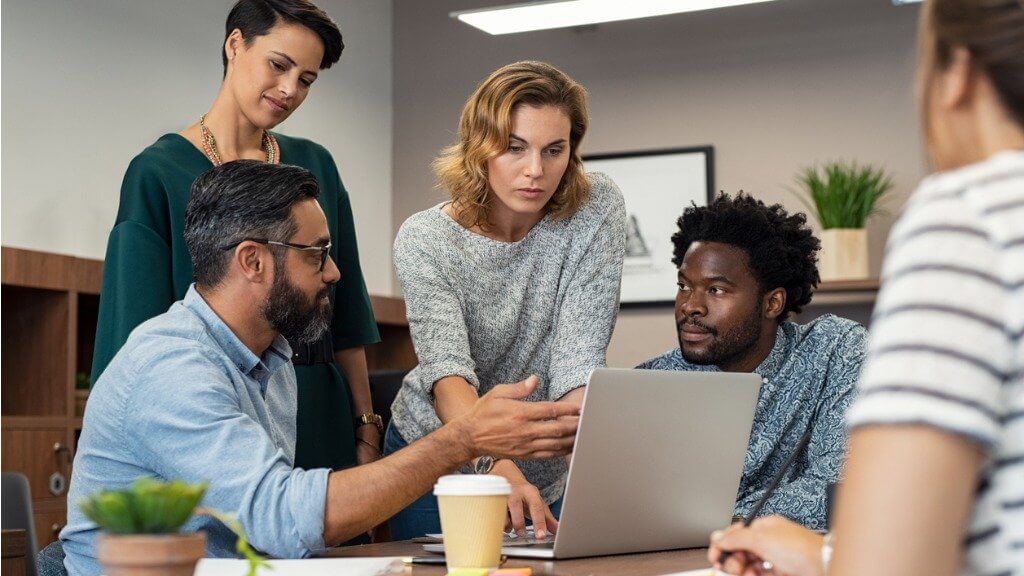 You may be tracking towards success today, cruising through status meetings, knocking off action items, slaying deadlines, and feeling good. But despite this, unfortunately, statistics still aren’t on your side.

In a recent MindManager survey of knowledge workers, 50 percent of respondents said their companies’ projects had failed due to a lack of alignment and only a quarter of their workplaces take steps to address it.

Plus, the most common consequences of poor alignment were wasted personal resources (54%), stalled projects (63%), and interpersonal conflict (54%) – a long list of things nobody wants!

In postmortems that follow failed projects, a few usual suspects tend to reveal themselves over and over again: unclear goals, poor communication, and lack of alignment.

Dig deeper into these big-bucket categories, however, and you’ll find that project failure almost always comes down to one thing — a lack of overarching vision.

While project management tools are good, even great, at taking a linear approach to tracking projects from inception to completion, most don’t offer an adequate way to keep critical information, ideas, and relationships in front of everyone’s eyes.

That’s why a visual project framework is essential to accomplishing mission-critical projects. A visual framework:

It’s time to tip the statistical scales in your next project’s favour.

Here are 5 project failure drivers you may not be aware of, and some simple ways to remedy them using a more visually-oriented approach.

You’re headed down the wrong path

Why it happens: No matter how simple or complex it may be, the fundamental purpose of every project is to solve a problem. Unless that problem is clearly articulated to, understood by, and agreed upon by everyone tasked with solving it, they’re going to start working on what they think the problem is.

And then you’ve got a real problem.

How to spot it: This is an issue that may not reveal itself on its own until it’s way too late. You have to draw it out. First and foremost, ask yourself what problem your project is solving: if you don’t know what it is, there’s no way your team does.

Then, put the same question out to everyone on the team–ideally in individual communications. If the responses you receive back are out of sync, you’ve got some adjusting to do.

The visual solution: Starting with the end in mind is a great way to define a problem and ensure that every piece of your plan supports it. One of the best ways I’ve found to achieve this is to follow a process originally developed within the Toyota Motor Corporation and it’s as simple as asking the question “why” five times.

You’ll be amazed how easily this strategy lends itself to visual presentation – ideal for a digital mind map or even a good old-fashioned whiteboard. Just make sure it’s something everyone can easily see.

Begin by stating the problem your project is attempting to solve. Then simply ask, “Why” at least five times, or as many times as you need to in order to get to the root of the problem. For example, “Why is this an issue? … “Why did this happen?”…”Why do we do it this way?” Be sure to visually document each answer for all to see.

At the end of this exercise, you’ll uncover the root problem of your project, and have a solid foundation on which to build a project plan designed to address it, rather than just the symptoms of it.

Why it happens: Even when you have a clear problem established and agreed on, it’s easy for team members to lose sight of it. It’s simply too challenging when each team member needs to constantly switch between emails, text, IMs, meetings, apps, and programs in order to find the information they need to get their work done.

How to spot it: Redundant or conflicting activities; communications that fall through the cracks; and missing action items.

Resolutely insist that everyone on the team adopt and engage with this resource, starting with yourself. Run your status meetings from it. Make it the repository for all project-related information, notes, documents, and conversations. Get in the habit of asking yourself and your team members, “Did you add it to the plan?”

People are moving in different directions

Why it happens: Lack of alignment, the granddaddy of all project killers, typically takes two different, often overlapping forms: 1) individual team members aren’t aligned with each other, and 2) the project is not aligned with the larger business strategy.

The common denominator? Poor communication. If the project manager doesn’t identify all project stakeholders, from the top down, and communicate with them in a clear, unambiguous way on a regular basis, chaos and confusion will ensue.

How to spot it: Consistently contentious or argumentative status meetings; contradictory email messages; responses to group emails from which select people are removed; decisions being made and activities advanced out of view of the team; any utterance of the phrase, “I don’t remember saying/hearing/agreeing to that;” and any sudden pulling of rank from above.

The visual solution: Creating a successful communication plan may seem like more of a verbal feat than a visual one. But the way you visually structure communications can make all the difference in how they’re received, the impact they have – and frankly, whether they’re read at all. A few guidelines:

Eyes have glazed over

Why it happens: Gantt charts and similar tools are beloved by many project managers for their ability to track projects against time. But the story these tools are telling aren’t necessarily the ones everybody on the team cares most about.

Individual tasks can get lost amid all the lines and boxes. Priorities aren’t clear. Timelines that extend weeks or months into the future make it hard to take everything in. Worse, they make it easy to tune things out.

How to spot it: Despite your meticulous Gantt charting, you’re seeing a significant number of at-risk items, or hearing a lot of “I missed that/forgot about that/didn’t realise I owned that/thought that was already done”-type talk.

The visual solution: Equip your plan so that the same information can be viewed in different ways and from different perspectives by adding more metadata and enabling better filtering.

Then make sure everyone who interacts with the plan knows how to get the view they need. Even better, ask team members what matters most to them, then present those views in your status meetings.

The forest is lost in the trees

Why it happens: Even fairly small-scope projects involve a lot of individual steps, each one a micro-project of its own, solving its own micro-problem.It’s very easy for team members to go down a rabbit hole and get hyper-focused on one or two critical action items, unintentionally jeopardising the larger project in the process.

How to spot it: Too many priority 2 and priority 3 tasks being completed, while priority 1 tasks aren’t being touched; a bottleneck that just doesn’t clear; and status meetings that get eaten up by one or two discussion topics.

The visual solution: The fix here is really the culmination of all the previous actions.

If you’ve clarified and received full buy-in on the problem your project is solving; visibly situated that problem/solution within a centralised, dynamic source of information; and established good communication with all stakeholders, you’ll help everyone keep the big picture in sight, even while they attend to the small details.

If signs of project short-sightedness start to bubble up, use those channels to bring the problem statement back into the conversation.

Statistics are not destiny and consistent project success is within your reach. The key is to get your project out of people’s heads, apps, and inboxes. Instead, make sure it is in front of their eyes in a shared context.

When everyone has the same destination in sight and is using the same map to get there, your entire team can enjoy a smoother journey and on-time arrival!

Michael Deutch serves as VP of Products for MindManager and ClearSlide at Corel. Michael is an expert in information visualization and the role it plays in fostering engagement and delivering breakthroughs for teams and companies. 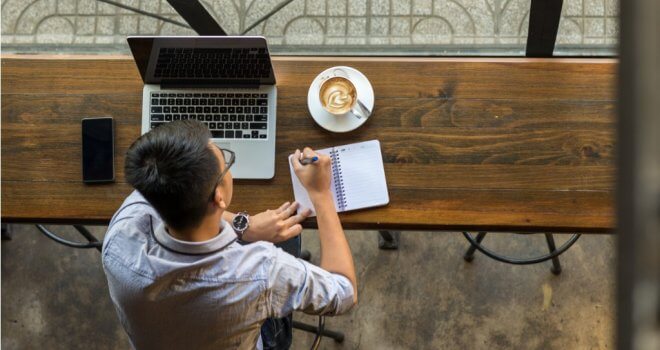 How we communicate, coordinate and collaborate with our co-workers is fundamental to any business. This can be a challenge, especially when working... 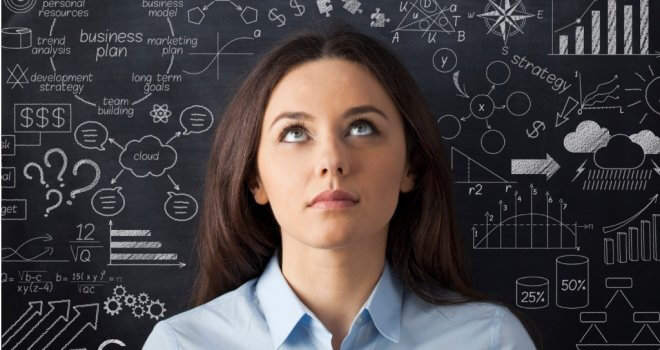 A Birds Eye View On The Agile Frameworks Forest

Some years ago, you could say “Scrum is agile” and ask “is agile Scrum?” Now we know there is more flesh on the bones. At this moment there are mor...