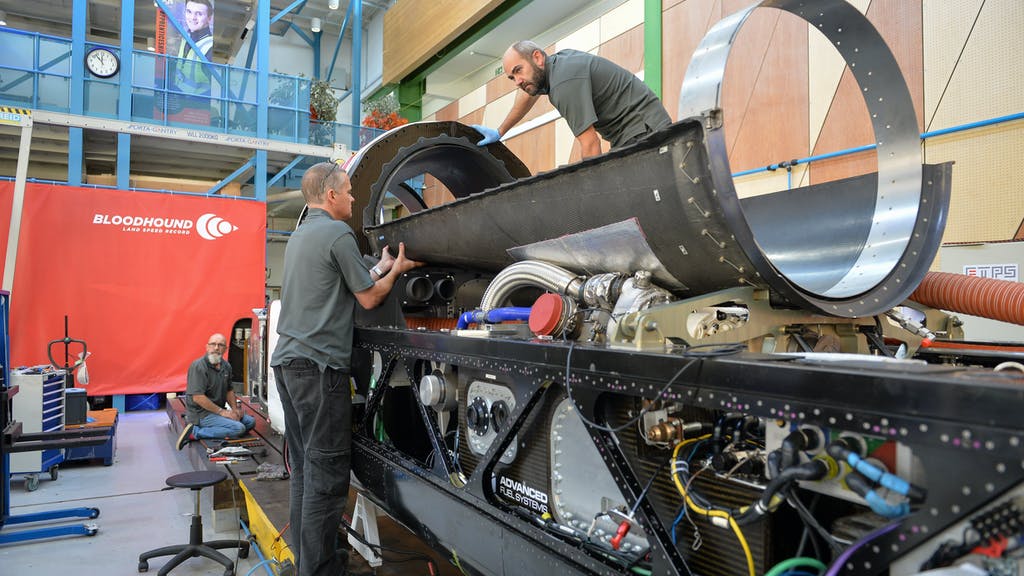 Engine maker Rolls-Royce has said it expects to spend more cash than previously thought as the second surge of coronavirus kept planes on the tarmac and delayed any recovery.

Bosses said cash flow would be negative to the tune of £4.2 billion this year, up 5% on previous predictions in the summer, but they expect to return to a positive cash position by the second half of next year.

The company has already raised £5 billion this year to survive the pandemic through tapping up shareholders and borrowing from the Bank of England.

It plans to make cost savings of £1.3 billion by 2022, including 5,500 job losses by the end of the year, which the company said is on track. A total of 9,000 job cuts are expected, with around two-thirds going in the UK.

Chief executive Warren East said: “We have taken decisive actions to protect and reposition our business in difficult and uncertain trading conditions, including the impact from a second wave of Covid-19.”

He added: “The outlook remains challenging and the pace and timing of the recovery is uncertain.”

Commercial air travel looks likely to recover slowly in the first half of 2021, as airlines reduce capacity, the company added.

Rolls-Royce said it expects an improvement in the second half of 2021 “as vaccination programmes support the further reopening of borders and economic recovery”.

There had been a slow recovery in the number of hours its engines flew on aircraft since the spring. But they remain at just 42% of the levels seen in 2019 in the 11 months to November, the company added.

This was lower than the company’s base case forecasts of 45% for 2020 and will be concerning for investors because Rolls-Royce generates most of its civil aerospace revenues from long-term service agreements based on the number of hours flown.

Earlier this month, the company announced details of plans to reduce its manufacturing capacity.

The firm said it must reduce its cost base to protect its remaining workforce, with its plans affecting sites in areas including Lancashire and the Midlands.

The company said no UK plants will close as a result of the news, adding it remained committed to mitigating the impact of any proposals, where possible, through the use of voluntary severance and relocation.