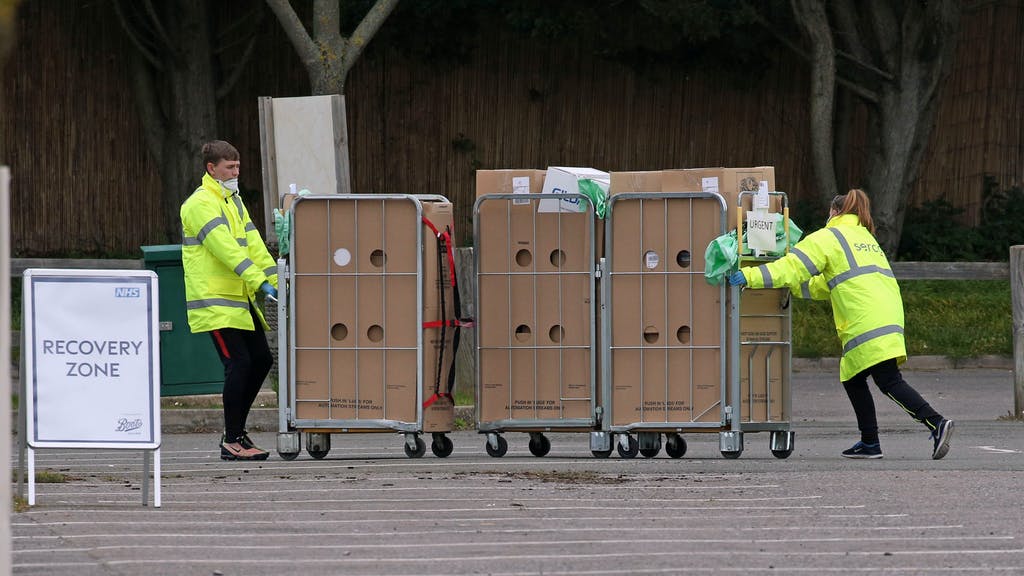 Outsourcing giant Serco has said it expects profits to exceed expectations in 2020 as a result of the uptick in work since the global pandemic.

Updating the London Stock Exchange in an unexpected announcement, the company said the excess profits could now be returned to shareholders, with a consultation on dividend payments under way.

The company which is leading the UK Government’s Test and Trace scheme said it had achieved strong revenue growth in the three months from July, highlighting extensions to contracts to provide test sites and call handlers.

Bosses said this was “an indication of our customer’s satisfaction with the quality of work we have delivered” as part of the £12 billion committed by the Government to the system.

The company added: “We have also seen increases in the number of asylum seekers we are looking after on behalf of the Home Office, and our new Prisoner Escorting contract has been successfully mobilised.

“We have now secured an extension to the Emergency Measures Agreement on the Caledonian Sleepers to the end of the year.”

It expects a trading profit, before any one-off costs, of between £160 million and £165 million, compared with previous estimates of £135 million to £150 million.

Full-year revenue is expected to be around £3.9 billion – up from £3.7 billion previously predicted.

The announcement comes a day after NHS Test and Trace recorded its worst ever week for contact tracing as cases of coronavirus continue to rise.

It is understood senior Government officials have expressed concern that Test and Trace could become “overwhelmed” if case numbers get too high.

New data showed 62.6% of close contacts of people who tested positive for Covid-19 in England were reached through the system in the week ending October 7.

This was the lowest weekly percentage since Test and Trace began, and is down from 69.5% the previous week.

For cases handled by local health protection teams, 97.7% of contacts were reached and asked to self-isolate in the week to October 7.

For those handled either online or by call centres, 57.6% of close contacts were reached and asked to self-isolate.

The way the system operates has been the subject of a political storm, with Labour highly critical of the use of outsourcers and calling for Serco to be ditched from the operation.

Serco added in the statement on Friday morning that it has also benefitted from contracts in the US, Australia and the Middle East. 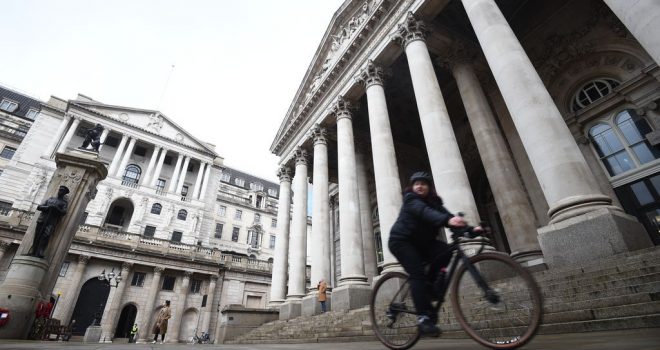 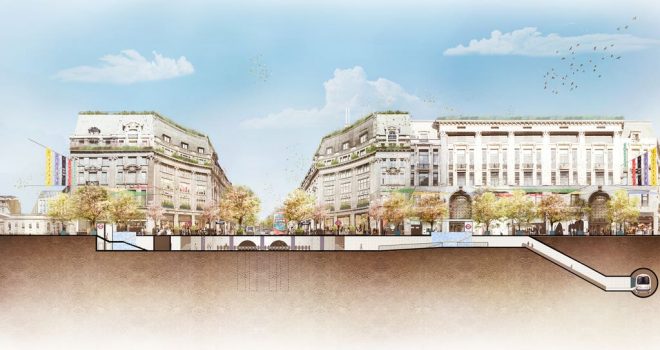