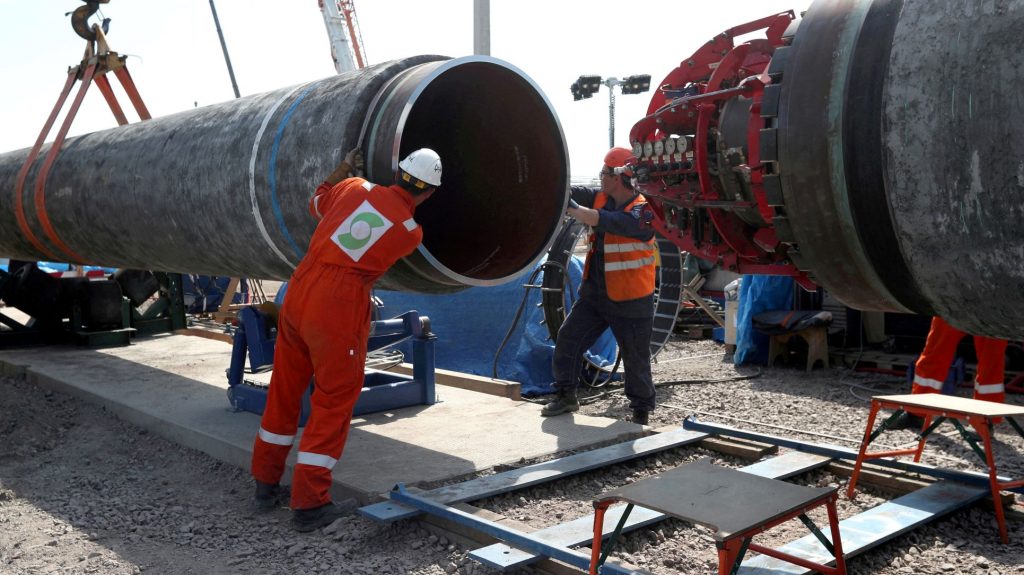 Germany’s decision to halt the certification of Nord Stream 2 has raised questions about the future of the $11 billion, 1,230-km gas pipeline under the Baltic Sea and the prospect of compensation lawsuits by its Russian owner Gazprom.

Here is what to expect next regarding Europe’s most divisive energy project:

IS NORD STREAM 2 OVER FOR GOOD?

Not necessarily, but the chances of the pipeline that was completed last year and had only been awaiting certification ever coming online are shrinking.

Asked by public broadcaster ARD if one could still expect Nord Stream 2 to go online one day, German Chancellor Olaf Scholz said: “We are in a situation at the moment where no one should bet on that. We are very far from this at the moment.”

Economy Minister Robert Habeck whose Greens party always opposed the project, told ARD in a separate interview it could end up being entirely scrapped.

“It is absolutely still possible that sanctions will be imposed on Nord Stream 2,” he said.

However, the Kremlin and some of the companies backing the pipeline say they are holding out hope the decision to halt the certification could be reversed.

WHAT’S NEXT FOR THE CERTIFICATION PROCESS?

The German economy ministry on Tuesday withdrew an assessment submitted last year to the German energy regulator declaring that the pipeline posed no risk to the security of energy supplies.

The ministry is expected to submit a new assessment within three months, which would take into account Russia’s recognition of two breakaway regions in eastern Ukraine and the threat of a Russian military invasion of its neighbour.

If as expected it declares the pipeline a risk to energy security, Germany’s energy regulator would almost certainly not approve the project.

The regulator said on Tuesday after Scholz suspended the project that it could not certify Nord Stream 2 and thus its operation would be illegal.

WILL THE COMPANIES BEHIND THE PIPELINE SUE?

The certification’s suspension has raised the question of possible lawsuits by Nord Stream 2 AG, the Switzerland-based subsidiary set up by Gazprom to operate the pipeline, and its partners, seeking compensation from Germany.

Habeck has said Germany is shielded from such claims because the certification process is a contractual pre-requisite for the operation of the pipeline.

Legal experts are divided on this issue.

Wiegand Laubenstein, a former judge and now a partner at energy law firm Rosin Buedenbender said the government would be shielded from financial liabilities should the Economy Ministry present a negative assessment of Nord Stream 2.

“The process chosen by the government is totally justified, formally sound and shuts out possible claims for damages,” Laubenstein wrote in an email, adding that the assessment would almost certainly be negative.

Gabriel Lentner, a legal scholar at the Danube University Krems in Austria, said the lawsuits were unlikely before the government has presented a new assessment.

“One big question is how will Germany justify its suspension of the project and whether its justifications are warranted by the contracts with Nord Stream 2 AG,” said Lentner.

He added: “I think Nord Stream 2 would probably wait for the Economy Ministry’s new assessment before deciding on a lawsuit seeking compensation. At this stage it is a temporary suspension pending certification of the project. Starting any legal process is very expensive.”

WHAT LEGAL AVENUES ARE AVAILABLE TO NORD STREAM 2?

Nord Stream 2 could seek compensation from the government in a German court. But it could also seek international arbitration under the Energy Charter Treaty (ECT), a pact that allows companies to sue countries over policies that affect their investments.

The ECT was originally drawn up to protect energy firms as the Soviet Union crumbled, but new analysis suggests it could allow coal plants in 54 signatory states to keep belching carbon dioxide for more than a decade.

Nord Stream 2 AG is based in Switzerland, which is a signatory country.

Gazprom has already used the ECT pact to challenge at the EU Court of Justice a gas rule set by the European Commission that requires gas producers to operate as separate companies from those that control the pipeline.

COULD NORD STREAM 2 BE RE-PURPOSED?

The government of former Chancellor Angela Merkel last year raised the possibility of working with Russia to repurpose Nord Stream 2 and make it fit to transport green hydrogen once Germany phases out gas on its way toward a carbon neutral economy.

This is a long-term project however and a moot point as long as the certification process is on hold.

A spokesman for Nord Stream 2 wrote in an email that the pipeline operator aims to make the pipeline fit for transporting hydrogen in about 10 years and that early studies suggest this was realistic. 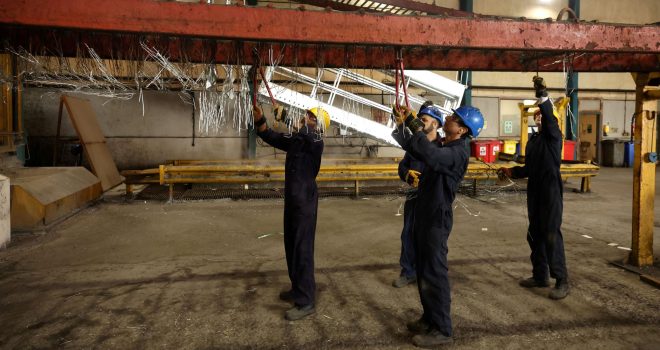 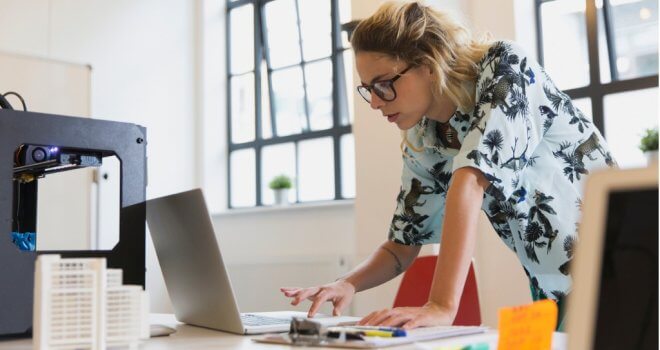