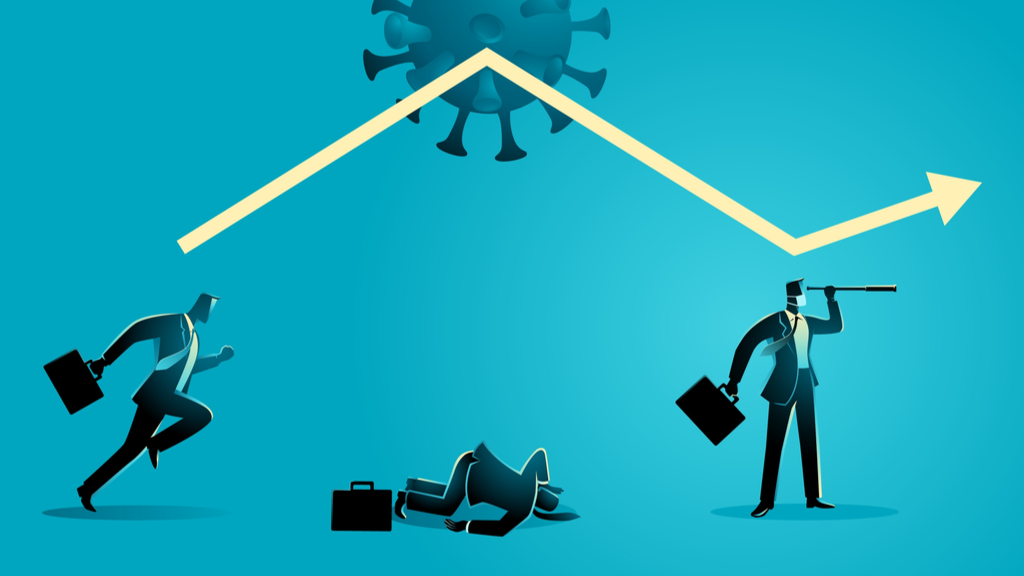 Project management is a key vehicle for organisations to turn strategy into action. However, despite the increasing investment in project management capability, many projects still fail to meet their objectives.

In this first article in a series we explore how optimism bias can kill a project from the very start, one of the ‘seven deadly sins’, initially coined by Jeffrey Pinto in his paper ‘Lies, damned lies, and project plans’: Recurring human errors that can ruin the project planning process’.

At Skarbek, we often parachute into situations where a client’s key projects are in crisis and the blame game has begun. Has there been malpractice in project management, or is it environmental factors that have driven failure – lack of resources, commitment, engagement, or sponsorship?

To those project managers who readily point out that their projects were well run, but these external factors conspired against success, Pinto’s seven deadly sins provide some insights that can make the profession question whether they really got it right from the beginning.

Research on optimism bias suggests we may be wired for disappointment and given that animals also appear to exhibit the same behaviour, it may well give an evolutionary advantage.

We tend to systematically expect more positive outcomes than those that actually occur.

That we maintain this expectation in the face of disconfirming information is also interesting; it suggests there is an ongoing process of filtering out the more negative information that means that disappointment can be staved off until a much later, but inevitable reckoning.

There is also a growing body of evidence that this bias can be adaptative; it has been selected through evolution because it benefits our physical and mental health. Disappointment delayed helps us function.

However, does the evolutionary benefit equal business benefit? As with many psychological processes that may have helped our survival, relying on these responses may not serve us as well when it comes to navigating the complexity of the modern business world.

Pinto’s research suggests three issues that optimism bias can cause in project planning:

A damaging effect of these issues we have often seen is becoming trapped in the incremental adjustments of an initial timing anchor. In our clients it is rare that a project arrives to be initiated and planned without a launch timing already associate with it.

That stake in the ground is then very hard to leave behind and even when the project is planned in detail, reference is always made back to that original launch date.

This can badly affect the validity of even plans worked up in great detail, as every task estimate is made with the incorrect anchor in mind and the plan is thus skewed away from more objective estimates.

As an extreme example, we had one client who would always measure any project back to the first launch estimate, no matter how long ago that was made or how much the scope had changed.

This ensured that on being unlucky enough to be assigned to even a 5-year old project, the bias caused by the initial anchor persisted in de-railing the current project team’s timeline accuracy and well as being a constant drag on morale!

How then to rid your projects of these optimism biases? Here are some suggestions from our experience, all of which can be incorporated into our signature ‘integrated planning’ approach:

In future articles, we will example the remaining deadly project sins before drawing together our insights as a whole of what may be dooming your projects from the offset and the overall strategies that we have found can be employed to avoid this fate. 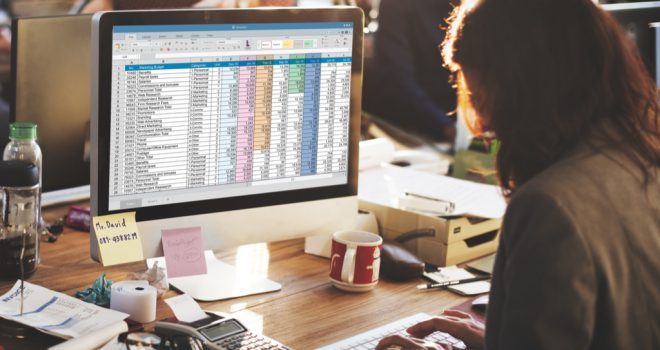 Is it Time Your Business Moved Away From Spreadsheets?

If there’s one tool that nearly every business uses or has used in the past, it’s spreadsheets. But what about the future? 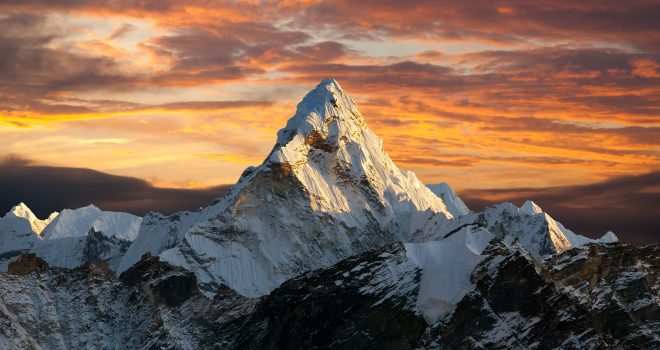 The Hidden Power Of What You Say And Don’t Say

Considerate communication can be the difference between project success and failure.