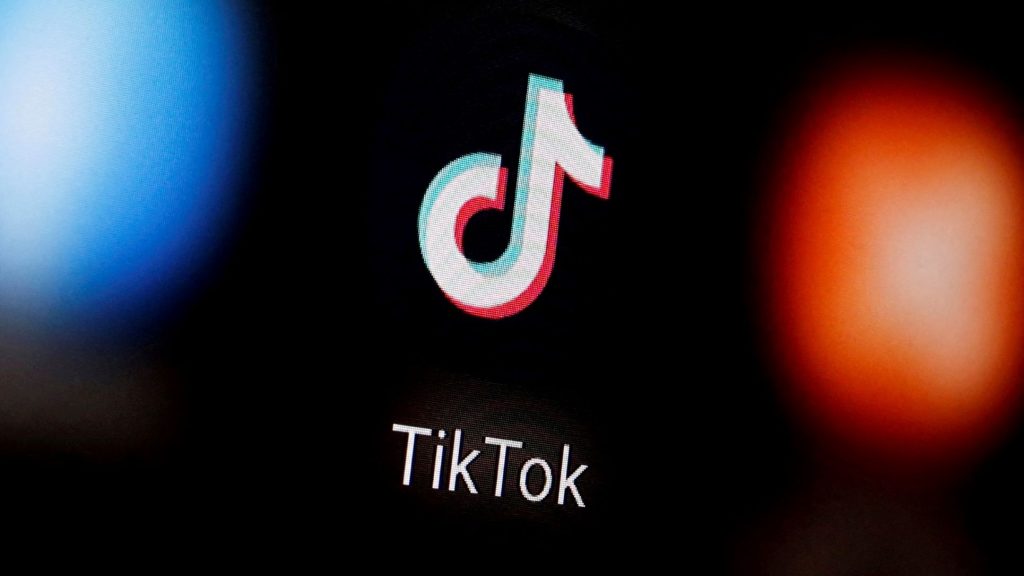 The European Consumer Organisation (BEUC) in its 2021 complaint said TikTok, which has seen rapid growth worldwide, particularly among teenagers, failed to protect children from hidden advertising and inappropriate content.

The company subsequently held discussions with the European Commission and the national network of consumer protection authorities in an attempt to resolve the concerns and now has agreed to a number of changes, the EU executive said.

These include the introduction of an additional option allowing users to easily report ads that could potentially encourage children to buy goods or services or persuade their parents or others to buy them for them.

Branded content will not be allowed to promote inappropriate products and services. Among other commitments, the company will clarify how to get rewards from its platform, and paid advertisements in videos will be more clearly labelled.

“All social media platforms are required to play by the rules and make sure that consumers can easily identify commercial content, including when promoted by influencers,” commission justice chief Didier Reynders said in a statement.

TikTok said it would continue to improve its features.

BEUC, however, said TikTok’s offer fell short in some areas.

“The impact of such commitments on consumers remains highly uncertain. Despite over a year of dialogue with TikTok, the investigation is now closed, leaving significant concerns that we raised unaddressed,” BEUC Deputy Director General Ursula Pachl said in a statement.