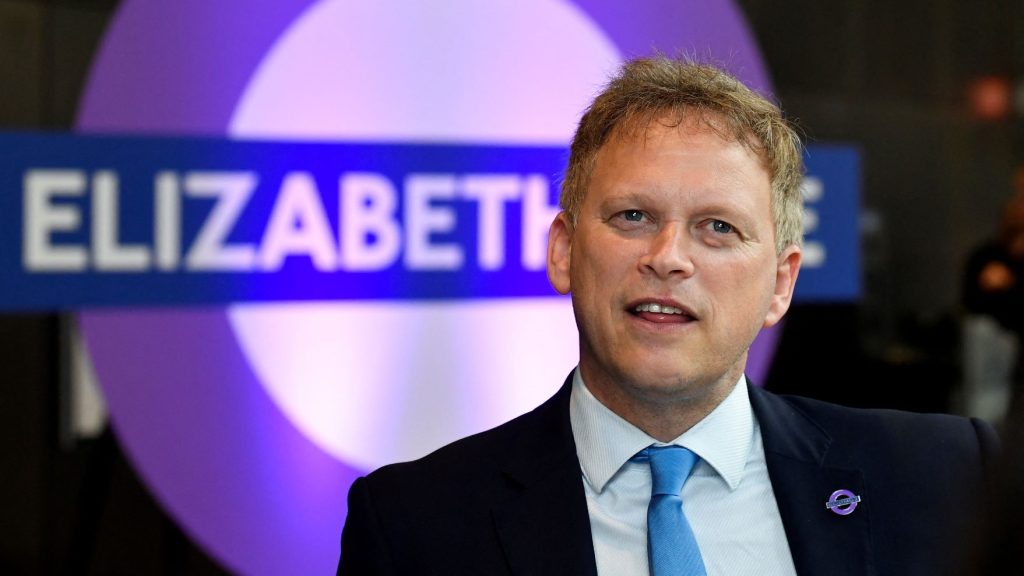 Britain will prioritise the supply of food, goods and energy if railway workers vote to hold widespread strikes in the coming months, transport minister Grant Shapps said on Tuesday.

The strike, billed by the rail workers union as the “potentially the biggest rail strike in modern history”, has been proposed in protest at pay freezes and threats to jobs as part of spending cuts on the network.

Asked on the BBC about the government’s plans to ensure food supplies didn’t run out as a result of any disruption to freight services, Shapps said:

“We will have to prioritise freight and goods and energy supplies moving around.”

The National Union of Rail, Maritime and Transport Workers (RMT) strike ballot closes on Tuesday. If the legal threshold for a strike is met, action could begin as early as June, the union said.