Value Of Takeover Deals Signed By UK Companies Plunges In 2019 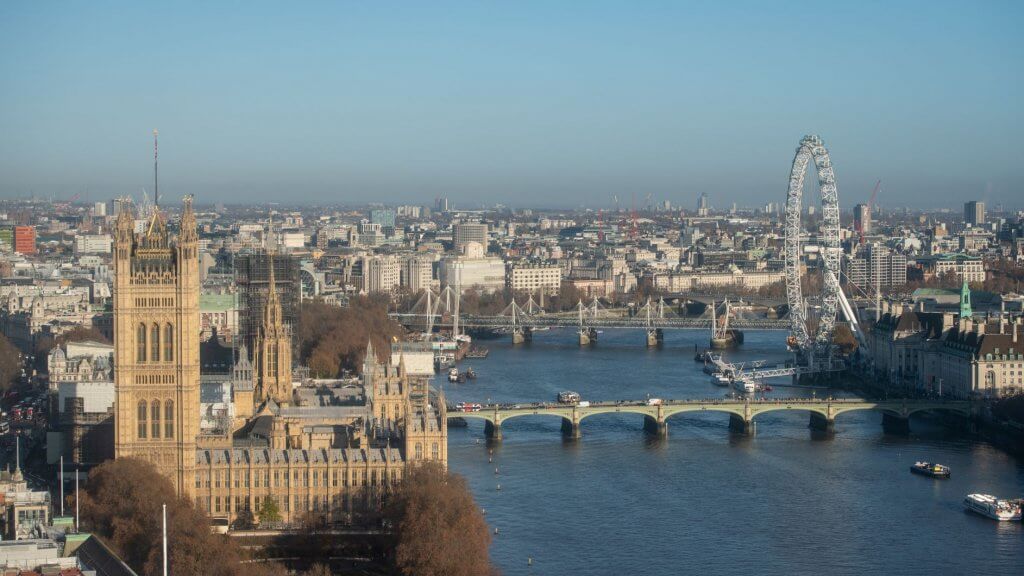 The value of takeover deals signed by British companies dropped by more than a quarter in 2019 as big corporates slowed their expansions.

They reached a total value of £134.7 billion, according to the data shared with the PA news agency.

“UK M&A was slowed by Brexit uncertainty throughout 2019 as corporates withheld high-profile deal-making, with particular worries over the threat of a no-deal scenario,” said Jonathan Klonowski, a research editor at Mergermarket.

He added: “While the election result has provided some short-term confidence to companies, many will be conscious of what the future relationship between the UK and the EU holds.”

Meanwhile, the UK lost ground on its continental counterparts, making up only 18.3% of European M&A, the lowest proportion since 2009.

But data shows that the technology sector bucked the trend, reaching a total spend of £23 billion, its second highest value on record. This follows wider trends both in Europe and around the world.

The fallback came largely from a slowdown in corporate spending and private equity investors picked up some of the tab.

Deals run by the investment firms soared, with private equity buyouts hitting their highest annual value since the financial crisis. More than £42 billion was spent by private equity houses to buy 259 companies, a 58% rise on 2018.

It was a drop in the value of the pound that really encouraged private equity firms to invest their funds in UK companies, going after large and listed players, Mr Klonowski said.

“With the availability of cheap financing and capital still to deploy, continued high-levels of private equity spending can be expected in the coming year,” he added. 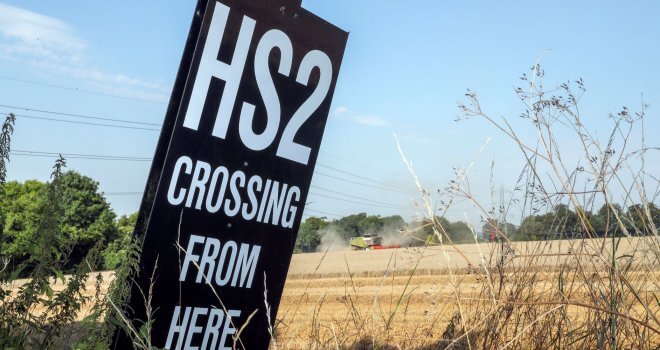 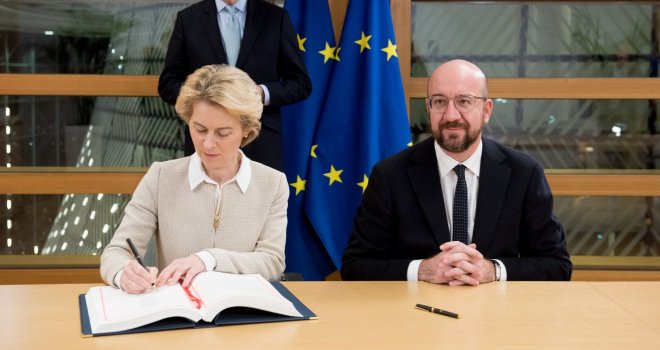