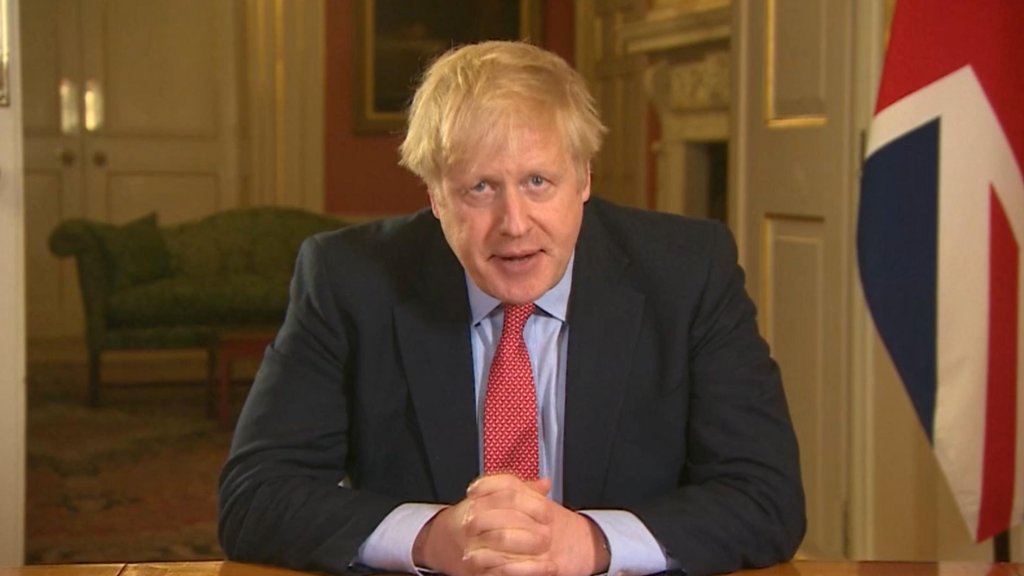 Prime Minister Boris Johnson put Britain on lockdown on Monday evening as he outlined strict new measures to curb the spread of Covid-19, ordering people to only leave the house for a few specific reasons.

What do these rules look like, and what happens if people break them?

– When can people leave the house?

People are only supposed to leave the house for four reasons: Infrequent shopping for basic necessities such as food or medicine; one form of exercise a day; for a medical need or to take care of the vulnerable; and to go to work, but only if that cannot be done from home.

– What shops and public spaces will be open?

Parks will stay open for exercise, but playgrounds and outdoor gym spaces will be closed.

– What shops and public spaces will be closed?

The Prime Minister said buying basic necessities such as food and medicine should be “as infrequent as possible” and people should use delivery services where they can.

In the measures announced on Monday, this means closure for places including libraries, hotels and hostels, hair salons, and shops selling non-essentials such as clothes and electronics, among others.

Places of worship will also be closed, apart from to conduct funerals which can be attended by immediate family.

– What exercise is allowed?

Exercising once a day is permitted, either alone or with other people that you live with.

This can include a walk, a run or a cycle outdoors on the roads or in local parks.

Government guidance says that, even when doing these activities, you should be minimising the time spent outside the home and ensuring you are two metres apart from anyone outside of your household.

– What counts as a medical need?

Medical needs include travelling to see a doctor or go to hospital, and also going out to give blood.

Following Mr Johnson’s address, a spokesman for NHS Blood and Transplant said: “People can still donate blood. Giving blood is classed as a medical need and a form of helping vulnerable people.

“It is essential to patients and the NHS. If you are fit and well, please keep donating as normal.”

– What about travel to work?

The Prime Minister said people can travel to work “only where this is absolutely necessary and cannot be done from home”.

It is unclear what is meant by “absolutely necessary” and it means that some people who are not classed as key workers are still using public transport and travelling to get to their jobs.

Some of those still heading out every day have included people working on building sites.

Answering questions on unclear advice for the construction industry, Cabinet Office Minister Michael Gove said all major construction work should go ahead but jobs carried out at close quarters in someone’s home would not be appropriate.

Last week the Government issued a list of key workers to establish whose children can still go to school after the closures.

The list of key workers includes doctors, nurses, supermarket staff delivery drivers and some teachers as well as people in some public and Government work and financial services.

– What about children of divorced parents?

Children under the age of 18 who live with separated parents will be able to travel to see both of them, Mr Gove has said.

There was some confusion over Government guidance when the Chancellor of the Duchy of Lancaster appeared on Good Morning Britain on Tuesday, and said: “Children should stay in the household that they are currently in, we should not have children moving between households.”

However, he later tweeted: “I wasn’t clear enough earlier, apologies.

“To confirm – while children should not normally be moving between households, we recognise that this may be necessary when children who are under 18 move between separated parents.

“This is permissible and has been made clear in the guidance.

– How will these rules be enforced?

In his address, Mr Johnson said “police will have the powers to enforce” the rules, and can issue £30 fines and dispersal orders.

This is similar to measures put in place in other European countries, including France, which has issued more than 90,000 fines since the lockdown started one week ago.

France has also given citizens forms to fill out whenever they leave the house, detailing precisely why they are out.

– How long will these rules last?

It is unclear; however, they will be in place for at least three weeks. The measures which were effective immediately from Monday night will be reviewed in 21 days and relaxed if the Government thinks it is possible and safe to do so. 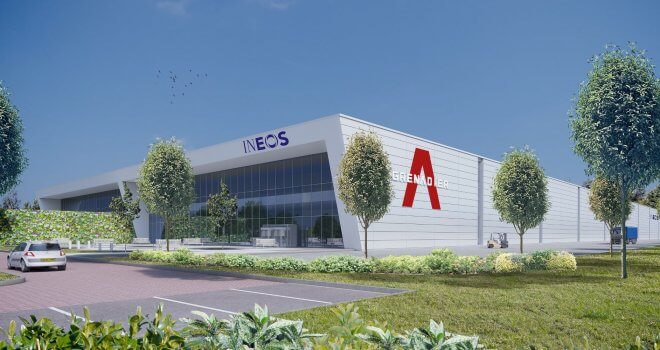 Ineos is putting on hold its plans for a new car plant in Bridgend, South Wales 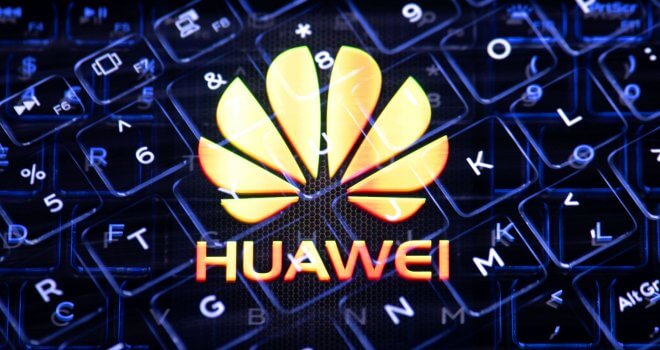 The Lawyers for Uighur Rights group has written to seven telecoms companies.