What is Drag? Putting the “Critical” Back in Critical Path Analysis

The reaction to my project management books that most gratified me is been the interest in the new schedule analysis metric, critical path drag.

Experienced PMs told me that they slapped their heads when they first learned of this new measurement:

Of course! It’s so obvious, why didn’t anyone ever think of this! Why didn’t I think of it?

I have good news for them: they are still among the minority of people aware of critical path drag — most people still don’t know about it! Which is why Project Manager Today is publishing this short article as a supplement to Carl Pritchard’s interview about my books and methods.

But the most intuitively obvious enhancements are to scheduling metrics: critical path drag and drag cost.

Let’s start with an important distinction: there is a difference between CPM scheduling and critical path analysis.

On the vast majority of project investments, expected value/ROI is impacted by completion date. Earlier completion usually leads to greater total value, faster generation of that value, and elimination of the risk of later completion! And every project’s duration will be exactly equal to its actual longest path.

So what is the most important metric of critical path analysis? It’s certainly not float, either total or free. Float is a measure of the extra time you’ve got, and is (almost always!) on activities that are, specifically, off the critical path.

If critical path analysis is intended to help increase the value of the project investment by shortening the schedule (perhaps up front, perhaps after slippage), then the most important metric is surely one that applies to the longest path! To be precise, it’s a metric that will help the project team identify how much time each critical path activity, constraint, resource bottleneck, sprint, stumble, dropped baton, rework, or other delaying factor is adding to the remaining project duration! It’s the one that, when changes are made to pull in the longest path (thus making another path longest), will identify how much time each item on the new CP is delaying completion!

Pm today straight to your inbox

But of course you can’t get drag cost until you’ve first computed drag.

One more important point: I did not invent drag! Drag is always there, and has always been there – on the items (activities, etc.) on the longest path of every project, going back to the building of the pyramids and before! We can compute it or we can ignore it – but it’s still there! And it should be important to every project manager and scheduler.

Computing drag in a large and complex network, with lags and precedence diagram method (PDM) dependencies such as start-to-start (SS), finish-to-finish (FF) and start-to-finish (SF) relationships, is not simple. Indeed, it’s exactly the sort of task designed for which computers are designed! (And for those without such software, I explain the method of such computation in my 2015 book Total Project Control: A Practitioner’s Guide.)

But even though most software packages don’t “do” drag, such computation is important! So for this short article, here is a quick lesson in computing critical path drag in Diagram 1 with all finish-to-start (FS) relationships. 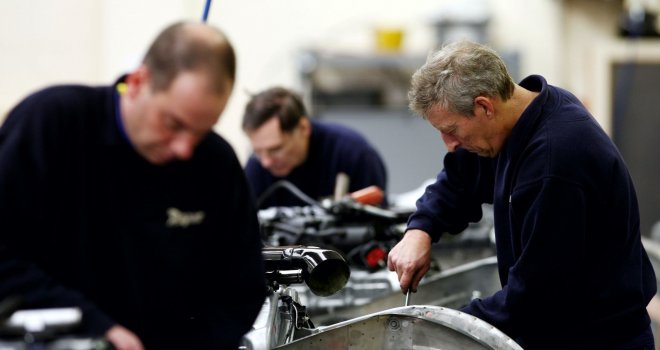 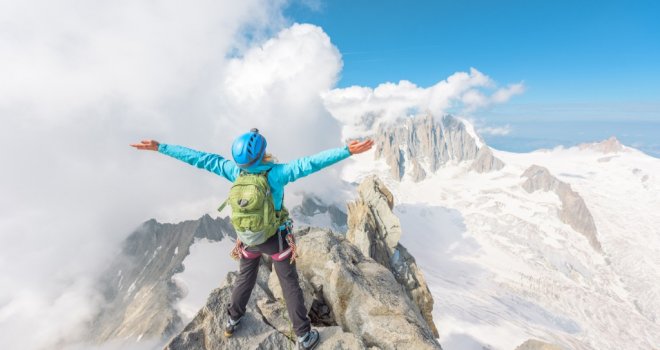