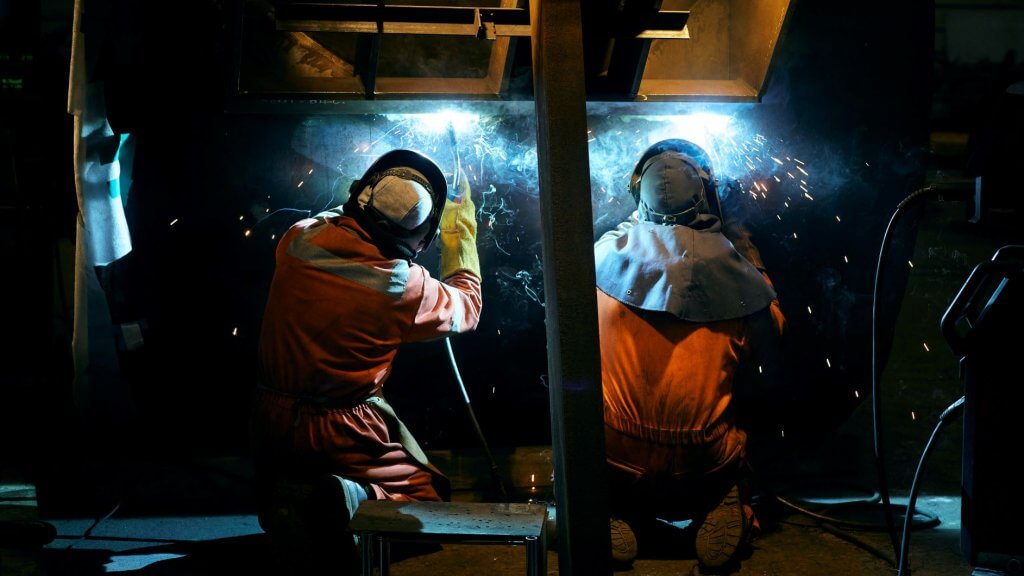 Work has begun on a 30-tonne wave machine which is scheduled to be deployed in Orkney this autumn.

The half-scale device will undergo a number of sea trials before generating its first power later in the year.

AJS managing director Raymond Imrie said: “This is a great project to be involved in and is yet another milestone in Scotland being at the forefront in leading the UK to become carbon neutral.

“The project is well under way and although we have been involved in similar contracts, we are still learning lessons when it comes to working on prototypes of this scale.

“We have had the backing of a good lead team, along with a professional design team, who have certainly made the project run smoothly.

“We’re looking forward to seeing the device launched successfully and sea trials beginning in the autumn.”

Last month, Mocean Energy announced a pilot project to study the potential use of the Blue Star prototype to power a sub-sea battery and remote underwater vehicle at the Orkney site.

Mocean managing director Cameron McNatt added: “The UK oil and gas sector is exploring ways to decarbonise their operations and this technology has a range of uses in powering sub-sea technology.

“Our Blue Star design has undergone rigorous numerical modelling and tank testing at the world-leading wave tank at Nantes and it is very exciting to see it taking shape in steel in advance of sea trials.

“AJS Production has a great track record in offshore fabrication and it is terrific to see work progressing so well.” 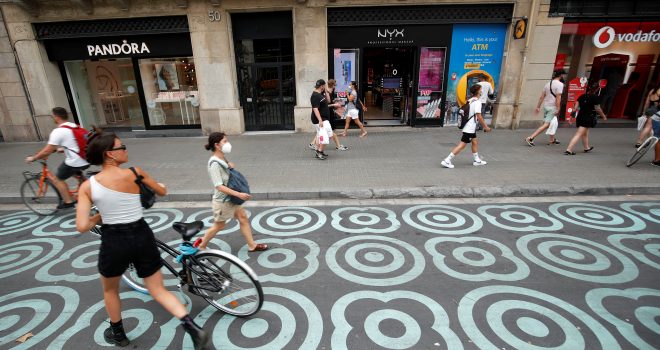 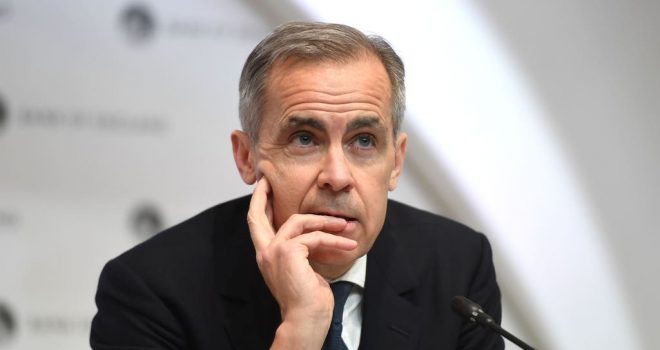 The former Bank of England chief was speaking to MPs on the Treasury Select Committee.