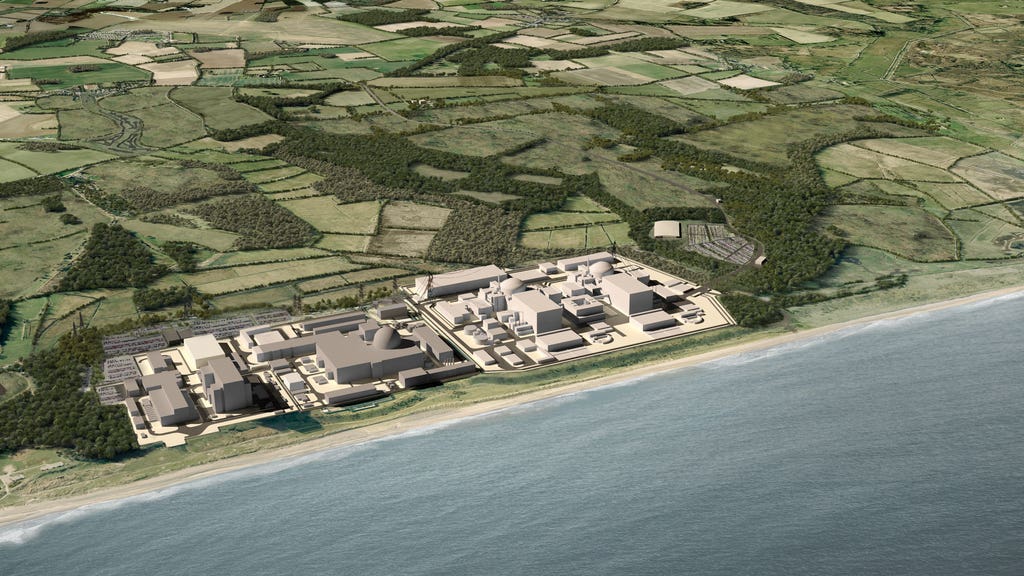 The Government is to begin talks over the construction of a new £20 billion nuclear power plant as it set out plans for a clean energy system it said will create thousands of jobs.

It confirmed negotiations are taking place with EDF Energy over the Sizewell C site in Suffolk, which could generate 3.2 gigawatts of electricity, enough to provide 7% of the UK’s energy demands.

Any deal would be subject to a range of approvals on areas such as value for money and affordability, the Government said.

In a statement, it said the discussions are part of its “options to enable investment in at least one nuclear power station by the end of this Parliament”.

It came as the Government put forward its Energy White Paper, which outlines plans it said will support 220,000 jobs in the next 10 years.

Business and Energy Secretary Alok Sharma said: “Today’s plan establishes a decisive and permanent shift away from our dependence on fossil fuels, towards cleaner energy sources that will put our country at the forefront of the global green industrial revolution.

“Through a major programme of investment and reform, we are determined to both decarbonise our economy in the most cost-effective way, while creating new sunrise industries and revitalising our industrial heartlands that will support new green jobs for generations to come.

“At every step of the way, we will place affordability and fairness at the heart of our reforms – unleashing a wave of competition so consumers get the best deals possible on their bills, while protecting the vulnerable and fuel-poor with additional financial support.”

Simone Rossi, EDF’s UK chief executive, said: “We’re right behind net zero and, by investing in renewables and nuclear at Hinkley Point C and Sizewell C, we’re supporting decarbonisation while creating jobs across the UK. We will continue to help our customers find affordable, low-carbon ways to travel and heat their homes and businesses.

“The time for action is now and we look forward to working with the Government to implement its energy and climate policies, including the financing of new nuclear.”

Emma Pinchbeck, chief executive at Energy UK, said: “Today’s White Paper reveals the scale and opportunity of the energy transition, with aims in it to at least double the amount of clean electricity produced today, start making our homes warmer and greener, and help the switch to electric vehicles.

“The energy industry will do our bit to innovate, supporting our customers so that they benefit from the net zero transition and investing in the green infrastructure we need – but clear policies from government help us do that.

“This is what the White Paper – and other publications over the next year – should provide.”

The White Paper will outline moves to deliver the pledge to develop 40 gigawatts of offshore wind, including floating wind turbines, and invest £1 billion in technology to capture and store carbon emissions underground.

There will also be details on investing £1.3 billion to accelerate the rollout of electric vehicle charging points in homes, streets and motorways, and measures to improve the energy efficiency of homes and move away from fossil fuel boilers.

Consumers will be offered a simple method of switching to a cheaper energy tariff, and testing automatically switching customers to fairer deals to tackle “loyalty penalties”, the Government said.

The White Paper will also include measures on establishing a new UK emissions trading scheme, which the Government said will be more ambitious than the current EU scheme it replaces. 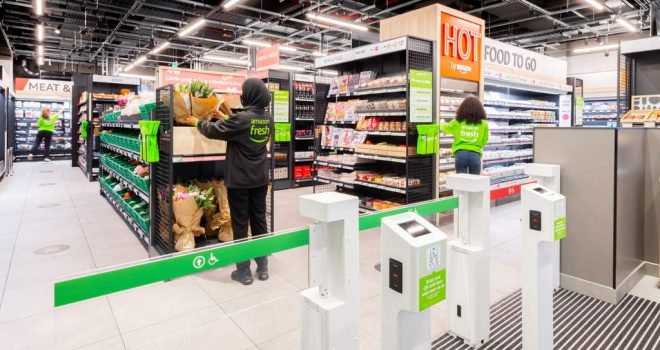 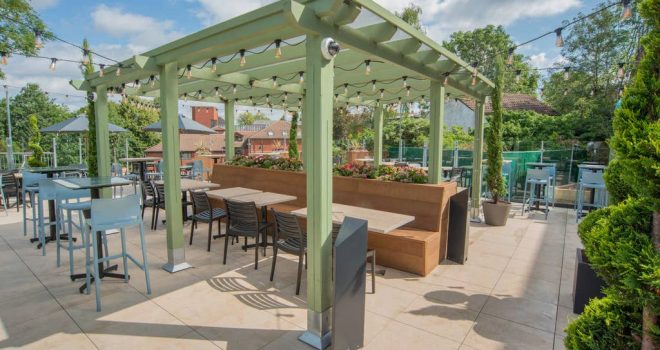