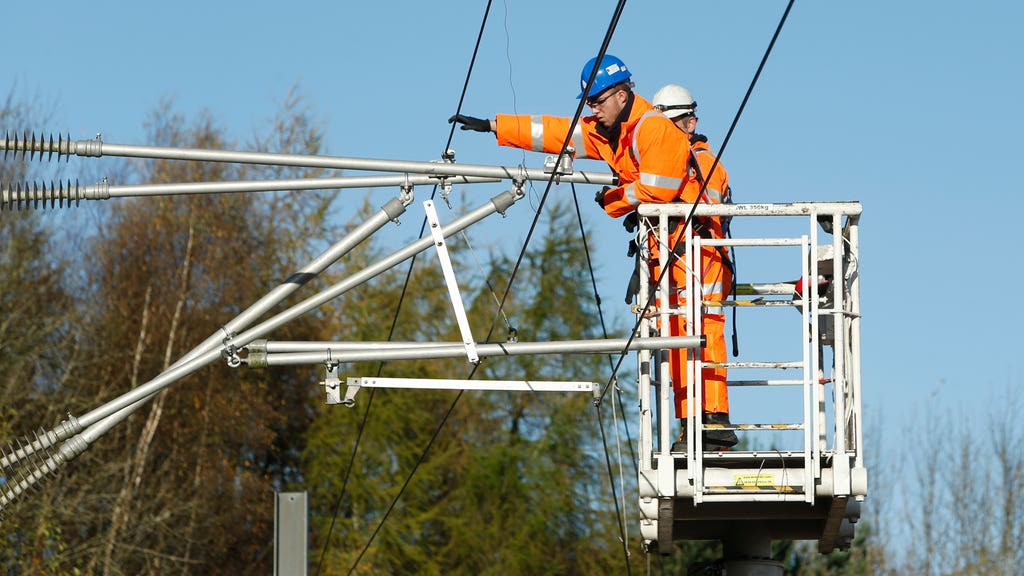 A 30-year rolling programme of rail electrification projects is vital for the industry to cut its carbon emissions, according to MPs.

The Commons’ Transport Select Committee (TSC) called on the Government to take action “as soon as possible” to help the UK bring all greenhouse gas emissions to net zero by 2050.

Electrification is the “only immediately viable decarbonisation option for most of the network”, a report published by the committee stated.

Alternatives such as battery and hydrogen technology are unsuitable for freight and high-speed services due to their high energy demands, but should “play an important part” in long-term plans to cut carbon emissions, the MPs concluded.

Electrification of Britain’s railways have generally been stop-start.

Plans in South Wales, the Midlands and the Lake District were axed or downgraded in July 2017 by then-transport secretary Chris Grayling.

That came amid cost overruns on projects such as the Great Western route, where the original budget was exceeded by around £2 billion.

It emerged in January that there are no plans to electrify the new East West Rail which will eventually run between Oxford and Cambridge.

The TSC called for a rolling programme lasting 30 years to be launched quickly.

It also recommended that Network Rail and the rail industry are subjected to more transparency and controls over cost to ensure they deliver value for money.

Government figures show transport accounts for the largest source of carbon emissions of any sector in the UK at 27%, although rail makes up less than 3% of this.

Trains on Britain’s railways rely mainly on diesel traction, with just 38% of the network electrified.

Tory MP Huw Merriman, who chairs the TSC, warned it will be a “considerable challenge” to make trains “cleaner and greener”.

He said: “It will be some time before battery and hydrogen-powered trains are ready to depart the station, leaving electrification as the main option.

“Electrification has a patchy record of delivery.

“It’s time to invest in a rolling programme which will speed up delivery, drive down costs and hold to account those who do not deliver to time or budget.

“We know that the Government is keen to encourage the development of hydrogen power and ask that the decarbonisation plan is flexible enough to include alternative and new technologies.”

David Clarke, technical director of trade body the Railway Industry Association, said “we need to get on with decarbonising our rail network today” if the UK is to meet its carbon reduction target.

“That means starting a rolling programme of affordable electrification that avoids the boom and bust profiles of the past, thereby allowing the rail industry to continue to retain and develop expertise and capabilities so that it can deliver efficiently and affordably.

“We also need to see fleet orders of battery and hydrogen trains, which the industry is now developed enough to deliver, so that we can decarbonise branch lines around the country, placing the UK at the forefront of the global green industrial revolution.”

A Department for Transport spokesman said: “Deploying new hydrogen and battery technology trains and electrification – building on the near 700 single track miles delivered in the last three years – will help us deliver cleaner, greener rail journeys as we strive towards net zero by 2050.

“We are fully committed to decarbonising the whole transport network and our upcoming Transport Decarbonisation Plan will set out how we will achieve this.” 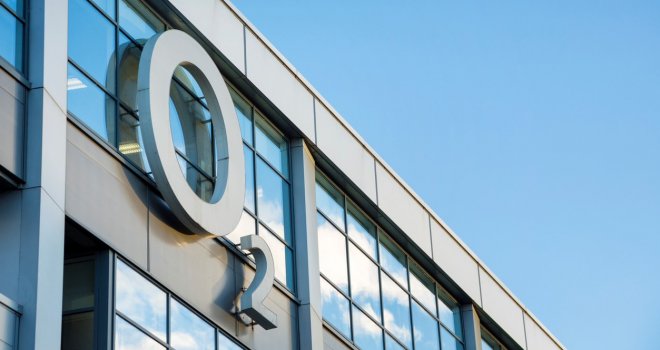 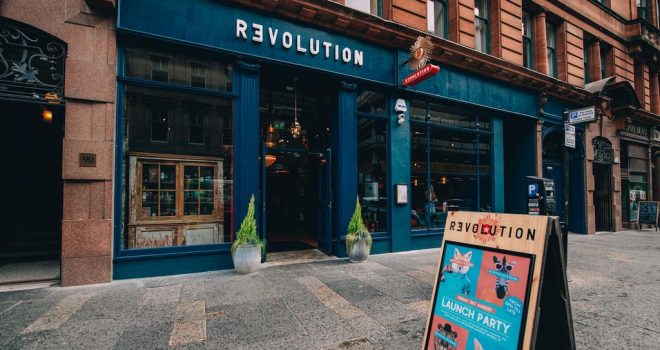