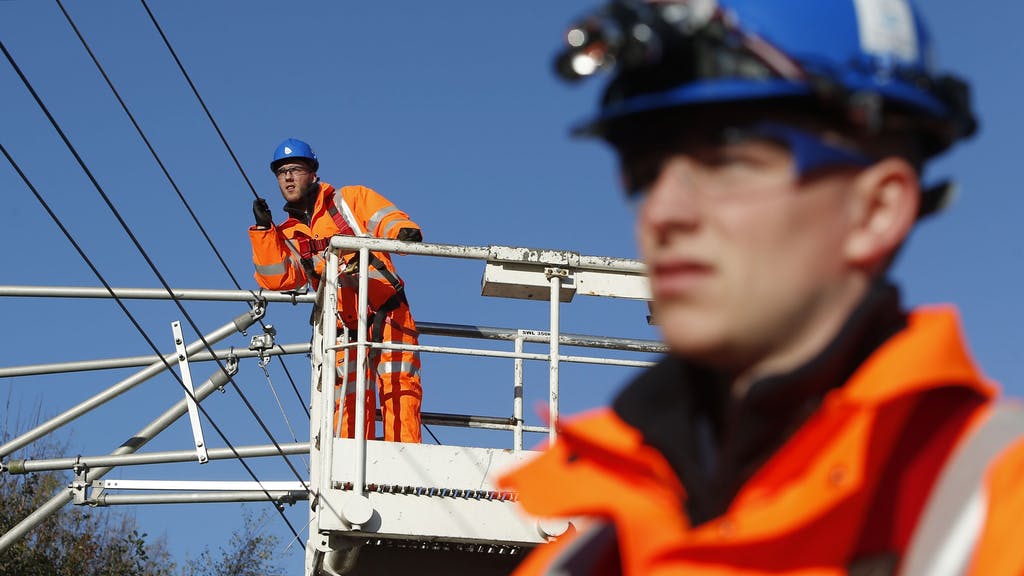 This is down nearly 10% on the figure of £10.4 billion which rail regulator the Office of Rail and Road previously calculated was the budget for the five-year period.

Rishi Sunak did not mention the reduction in last week’s Spending Review, telling the Commons the Government would deliver on its “record investment plans in infrastructure”.

A £1 billion shortfall in funding for Network Rail is likely to have a major impact on forthcoming projects.

“Taking our foot off the pedal now on rail investment will not help for when passengers return following the coronavirus pandemic.”

He also urged the Government to reveal what enhancement schemes will be taking place in the coming years “to help rail businesses plan and invest, at what is such a critical time for the UK economy”.

Mick Whelan, general secretary of train drivers’ union Aslef, said: “This revelation puts a question mark over not only some long-planned and much-needed improvements to our transport infrastructure, but to the whole question of rebuilding this country after the pandemic.

“It’s time for the Government to come clean and tell us what they mean to do.”

Network Rail’s budget for operations, maintenance and renewals is unchanged.

During the Spending Review, a further £2.1 billion of taxpayers’ money was allocated to covering
private train company losses during the coronavirus pandemic.

The Government took over rail franchise agreements from train operators in March, following the collapse in demand for travel caused by the virus crisis.

This involves taxpayers covering lost fare revenue and paying a fee of up to 1.5% of pre-pandemic operating costs to keep services running.

An estimated £8 billion will be spent in the current financial year, with a further £2.1 billion allocated for 2021/22.