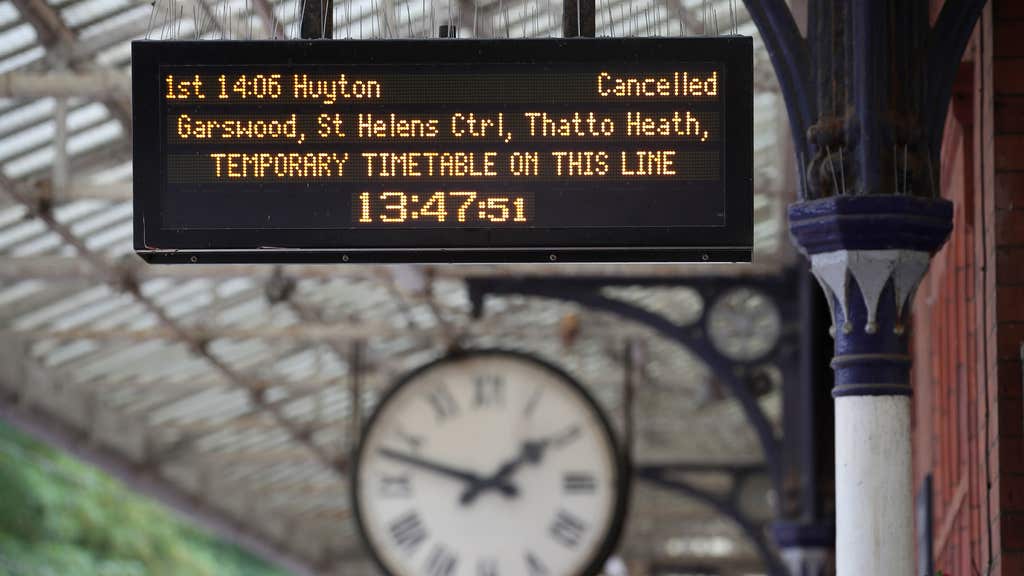 Public transport services are being hit by staff self-isolating.

Workers in the sector are among the vast number of people being pinged by the NHS coronavirus app.

Reduced timetables have been introduced on railways across England in an attempt to improve reliability after a recent spate of last-minute cancellations due to staff shortages.

Passengers are being advised to check their train is running before they leave home.

Thameslink and Southern has cut its weekday timetables on five routes “until further notice”, and warned that further changes could be required.

Avanti West Coast has reduced the frequency of its services between London Euston and Manchester, Birmingham and North Wales to “manage staff shortages and ensure a reliable service”.

A revised timetable with fewer services was also launched by London Northwestern Railway on Saturday.

ScotRail said a “very limited number of trains” are being cancelled due to staff shortages, but it has not amended its timetables.

Transport for London closed the Circle and Hammersmith and City lines over the weekend due to more than 300 members of staff self-isolating.

It said control rooms are “very vulnerable” as “taking a small number of staff out of the equation at short notice can close an entire line”.

Anthony Smith, chief executive of passenger watchdog Transport Focus, said: “It’s better for some services to be temporarily withdrawn on a planned basis than to have chaotic last-minute cancellations.

“These are harder for passengers to deal with and more likely to lead to overcrowding.

“Passengers need clear, reliable information to plan their journeys and timetables must still meet the needs of those travelling.”

Bus operators Arriva and First Bus said a number of their staff have been told to self-isolate, but pledged to take action to minimise disruption to services.

Airline easyJet said its flights are not being affected by the issue. 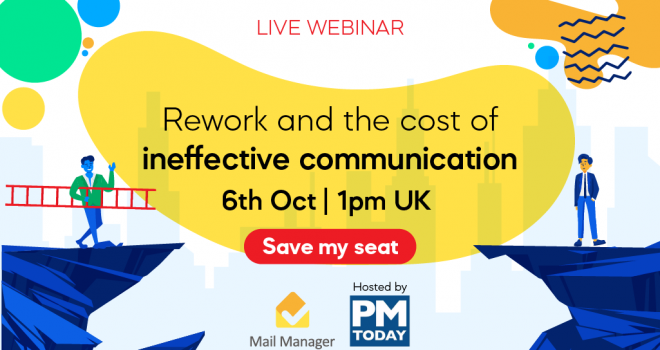 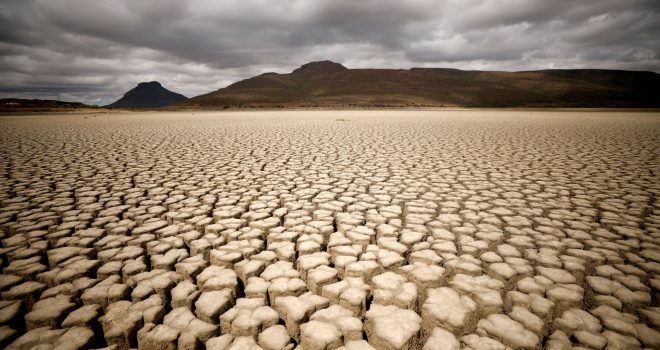