Saipem Working To Carry Out €2 billion Capital Hike In Summer, Earlier Than Planned 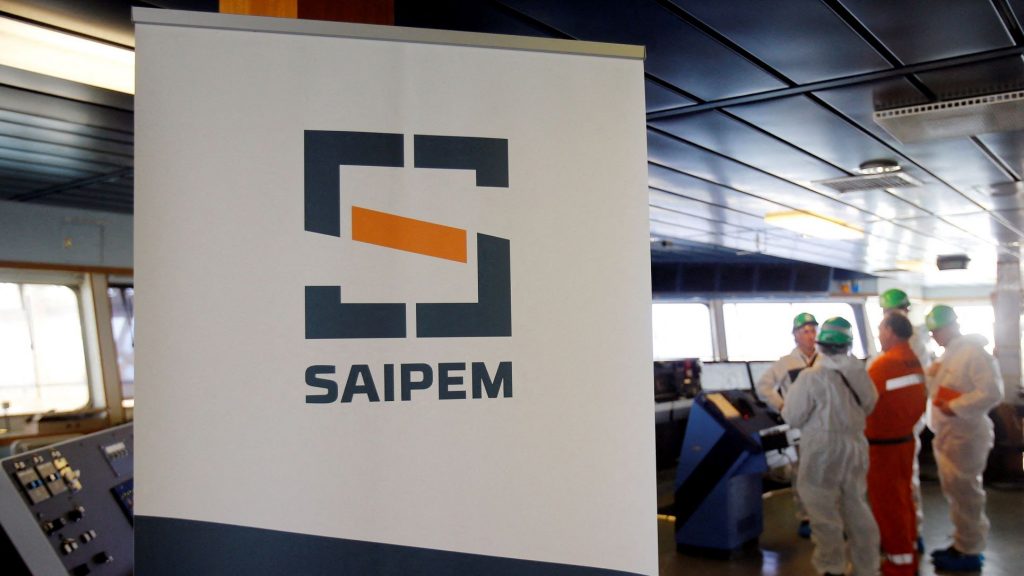 The capital hike is aimed at funding a turnaround plan after the group stunned investors in January when it cut earnings by a billion euros due to a sharp deterioration of margins on contracts including offshore wind.

The plan, which Saipem said would also be supported by asset sales worth over 1.5 billion euros, envisions scaling back the group’s green ambitions to focus on more traditional oil and gas business.

Chief Operating Officer Alessandro Puliti said in the same interview that Saipem expects to sign a deal to sell the group’s onshore drilling business by the end of the month.

The executive had previously said that the deal could be worth over 500 million euros.

Puliti, who joined Saipem in February in a swirl of appointments to represent top shareholders such as energy group Eni, said he does not expect “any other surprises” after a thorough review of the company’s backlog. 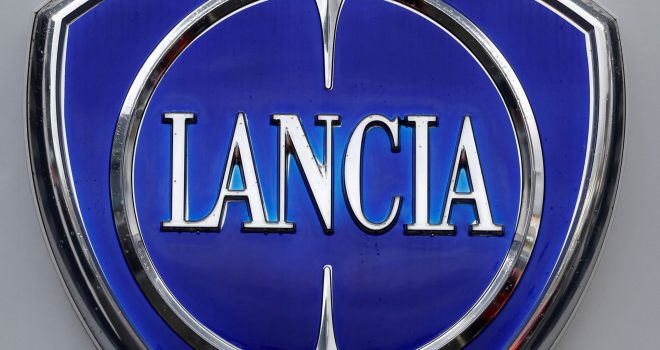 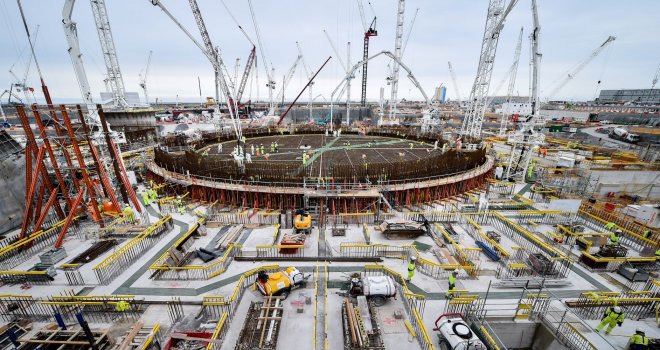